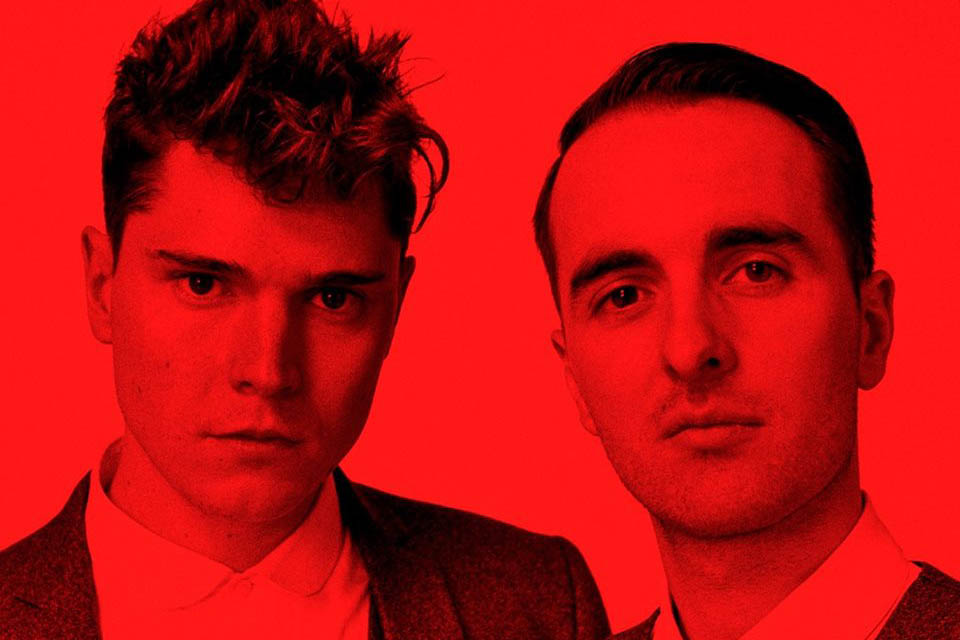 Victor Solf and Simon Carpentier of France’s HER Enjoy Cooking, Touring and Love

I met up with Victor Solf and Simon Carpentier, better known as the French duo Her, just as they were getting out of their big black tour van in a discreet Toronto alley. Although they were disappointed at the last-minute cancellation of their first Canadian show, they were looking forward to having a night in with their crew after spending multiple days on the road touring.

“We might cook- we’re getting pretty sick of restaurants,” said Victor with a laugh. The French accent that is just barely present at the edges of their songs is very clear in person. “The only problem is that I’m the only one who cooks!” His signature meal? Salmon with zucchini and lots of garlic.

Despite the current domesticity of their surroundings, the high of one of their previous nights — a sold-out show at Baby’s All Right in Brooklyn — is there to carry them through. “It was so cool that so many people knew us in New York, a band from France. They were even singing along and knew all the words,” Victor enthused. 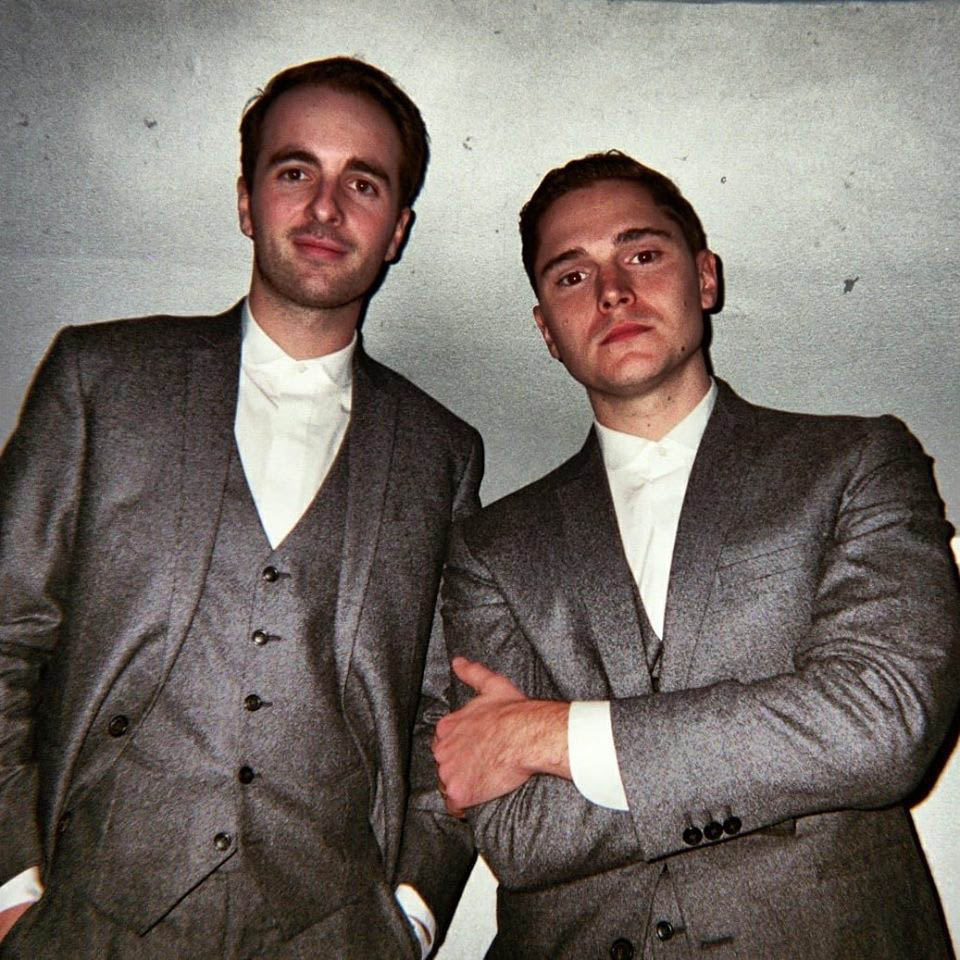 The concert experience is a crucial part of their music. “We change the music a lot when we play live,” said Simon. It’s for this reason that they’ve released Her Live Tape #1 and that Her Live Tape #2 was released on June 30th. “Since we can’t tour everywhere all the time, we want to make sure our fans who are unable to come see us for any reason are able to experience what it’s like to be at one of our shows,” he added.

They also followed different routes for those albums. Her Live Tape #1 is acoustic, and Her Live Tape #2 is a recording of a live show they played in Paris a few months ago at La Gaîté Lyrique — a moment made even more special because it was their first sold-out headline show, with over 600 people attending.

Given their popularity in France (and nationality) it might be surprising to some that they sing almost solely in English, but they say they’re influenced primarily by English-speaking bands, making it a more inspiring language for them. (When asked which song by another artist they’d have liked to come up with themselves, Victor laughed. “All of them!” he said, before settling on “As My Guitar Gently Weeps” by The Beatles with Simon nodding in agreement. You can’t get more English than that.) 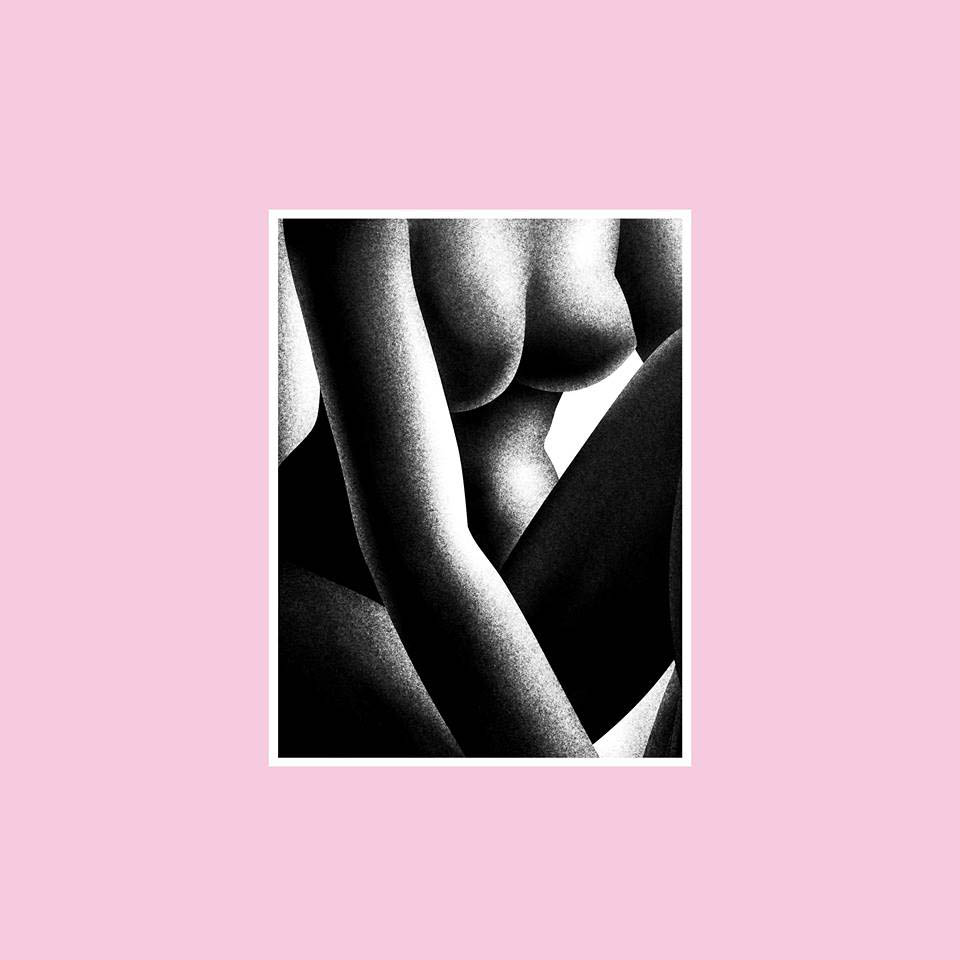 It doesn’t seem likely that they’ll shift away from the topic of love, however. When asked if they have any relationship advice to share — since they sing so much about them — Victor shrugs and leans back. “La femme n’existe pas, mais il y a des femmes,” he says — meaning that the ultimate woman does not exist, but that there are many women who represent her different sides. “That’s what we said in the video for our song ‘Five Minutes’, and that’s what we sing about.”

“Every relationship is different,” added Simon. “It depends on the person you’re with — you have to give them what they want.” Wise words — and ones that are serving them well in their songwriting.

Check out the video for the song “Five Minutes”