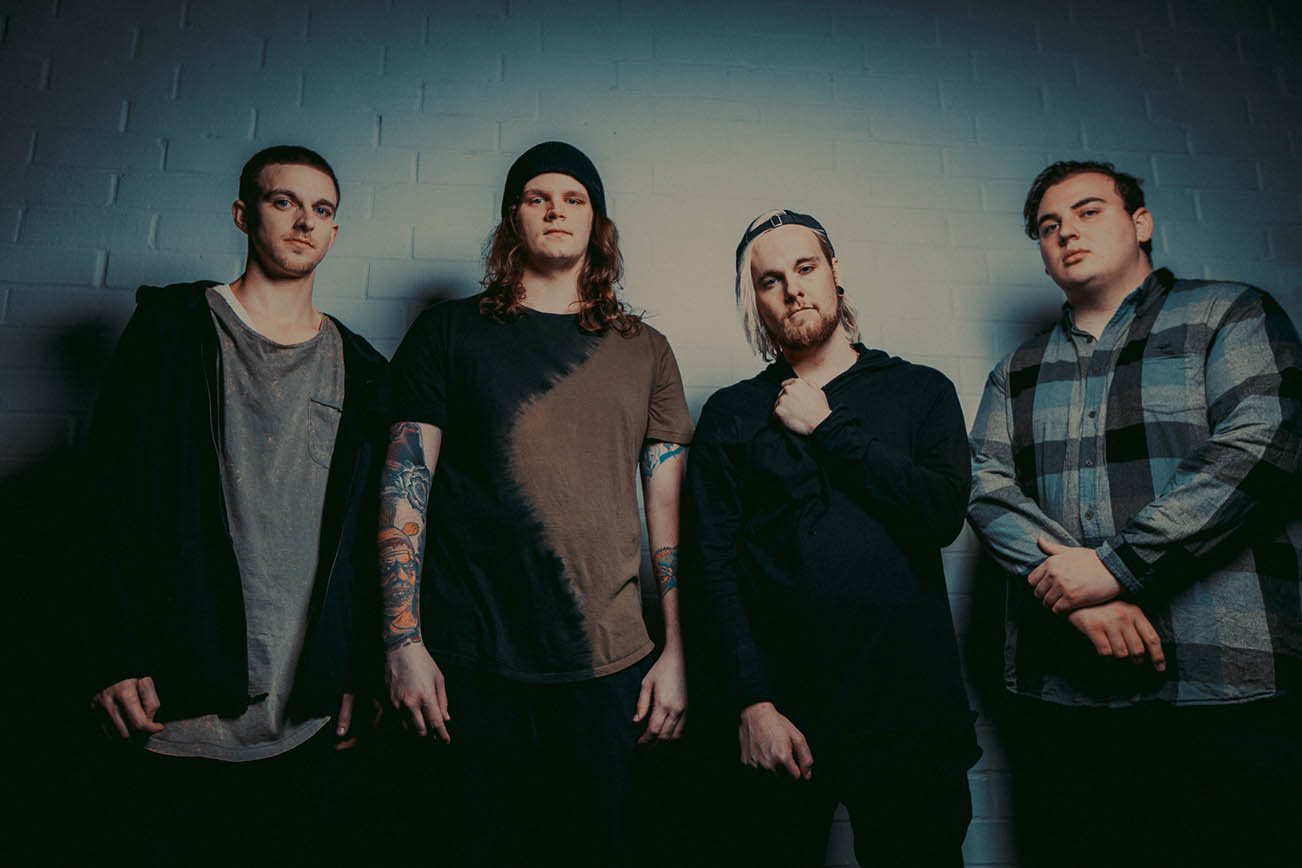 Found slinging some slamming sounds around Jacksonville, Florida, the metal quartet that is Personalities blend aggressive and melodic metal into their own titillating sound. Their singles “A Letter of Departure” and “Tiny Tim” are now available with their 6-track EP titled Loose Ends due out this fall — pre-orders coming soon on iTunes and bundle options RIGHT HERE. We recently caught up with the band to get their take on their favorite Horror Movies.

10. The Omen
– Another classic movie that had me hooked. I liked the plot on this movie much more than some of the other classics out there. Definitely suspenseful, and the remake wasn’t bad either. – Joey Register (drums)

09. Silent Hill
– Cause that shit is all apocalyptic and way beyond reality, but still very much so scary. – Joey Register (drums)

08. The Devils Rejects
– The Devils Rejects, if you are unaware and under a rock, is probably Rob Zombie‘s best film. It follows a family of serial killers on the run from the law. This film is disturbing on so many levels. The characters are complete psychopaths and just murder for murder’s sake. The most terrifying part is that these aren’t creatures but disturbed human beings, making the acts all the more insidious. – Trevor Rankin (vocals)

07. Cabin Fever
– Cabin Fever because it was the first scary movie I’d ever seen. Still kinda makes me sketched out to drink at campsites. – Joey Register (drums)

06. Saw
– I really like how twisted and gory the Saw movies were. I enjoyed these movies in my early teens. Watching these people get out of these situations (or try to) really intrigued me. – Troy Cooley (bass) 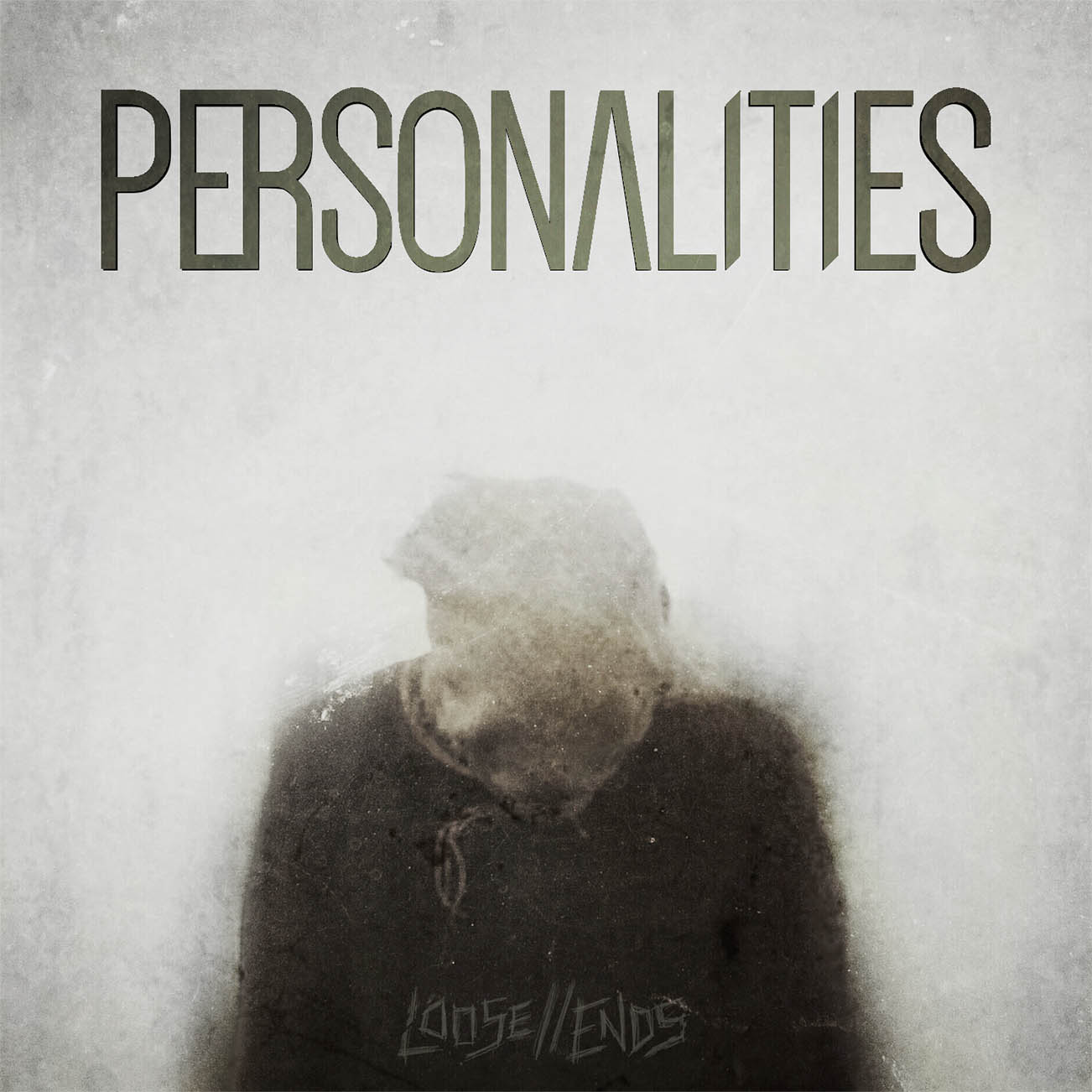 05. The Conjuring 1 and 2
– These movies are among the few horror films that have actually freaked me the hell out of me. Possession is just about the scariest concept imaginable and the films did a great job capturing those terrifying scenarios. The Nun in the second film is just straight out of nightmares! – Trevor Rankin (vocals)

04. The Strangers
– If you’ve seen it then you probably know why. It’s just straight up creepy-as-hell and seems like the most terrifying thing ever. – Joey Register (drums)

03. The Ring
– This is one of the first horror movies I watched back in middle school, and I was terrified to turn on a TV alone for a few days if we’re being honest. – Jeffrey Carter (guitar)

02. Halloween
– One of the classics, I also watched these movies when I was young so they came off pretty creepy to me. Lots of jump scares, I dig that. – Troy Cooley (bass)

01. It
– Definitely one of the best horror films ever made. Well, it was a 2 part TV series but still. Pennywise is just such sinister character and his creator, Stephen King, is an absolute genius. Apparently, they filmed a remake coming out soon so catch your boys seeing that one in theatres! – Trevor Rankin (vocals)

Check out the band’s video for their song “Tiny Tim”