Hailing from Mönchengladbach, Germany, Earl Grey have released a new track called “Snake Hips” from their new The Times You Cross My Mind EP. The group were founded just a couple of years ago and have thus far released two EPs, Ready To Leave and Passing Time.

The band teamed with producer Sean Duddy, from Edinburgh pop punk band Woes, to record their third EP, the previously mentioned The Times You Cross My Mind. Now after putting the finishing touches on the EP, the band are looking forward to sharing their new material with their fans and are ready to travel to places they’ve never been to before. 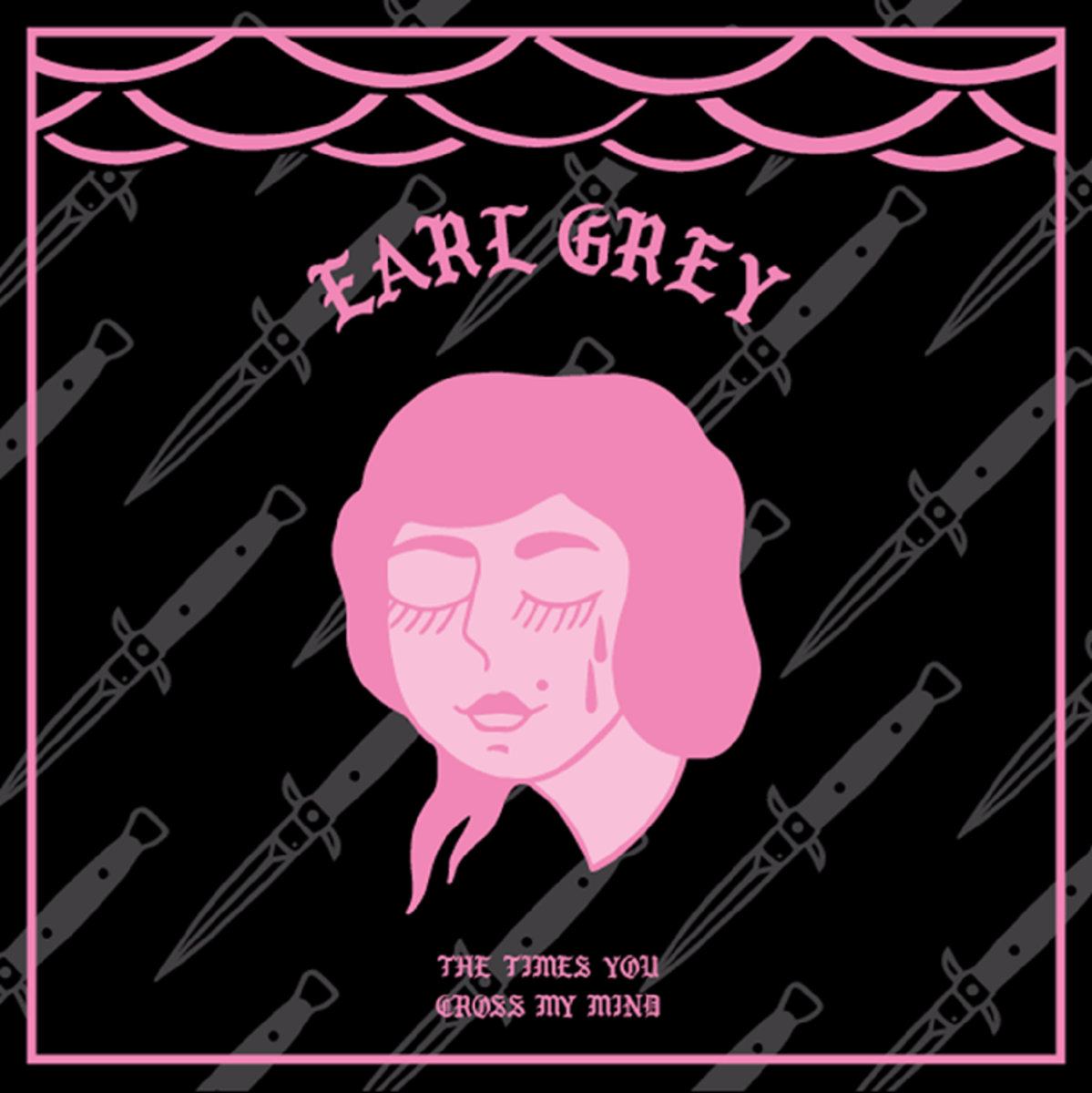 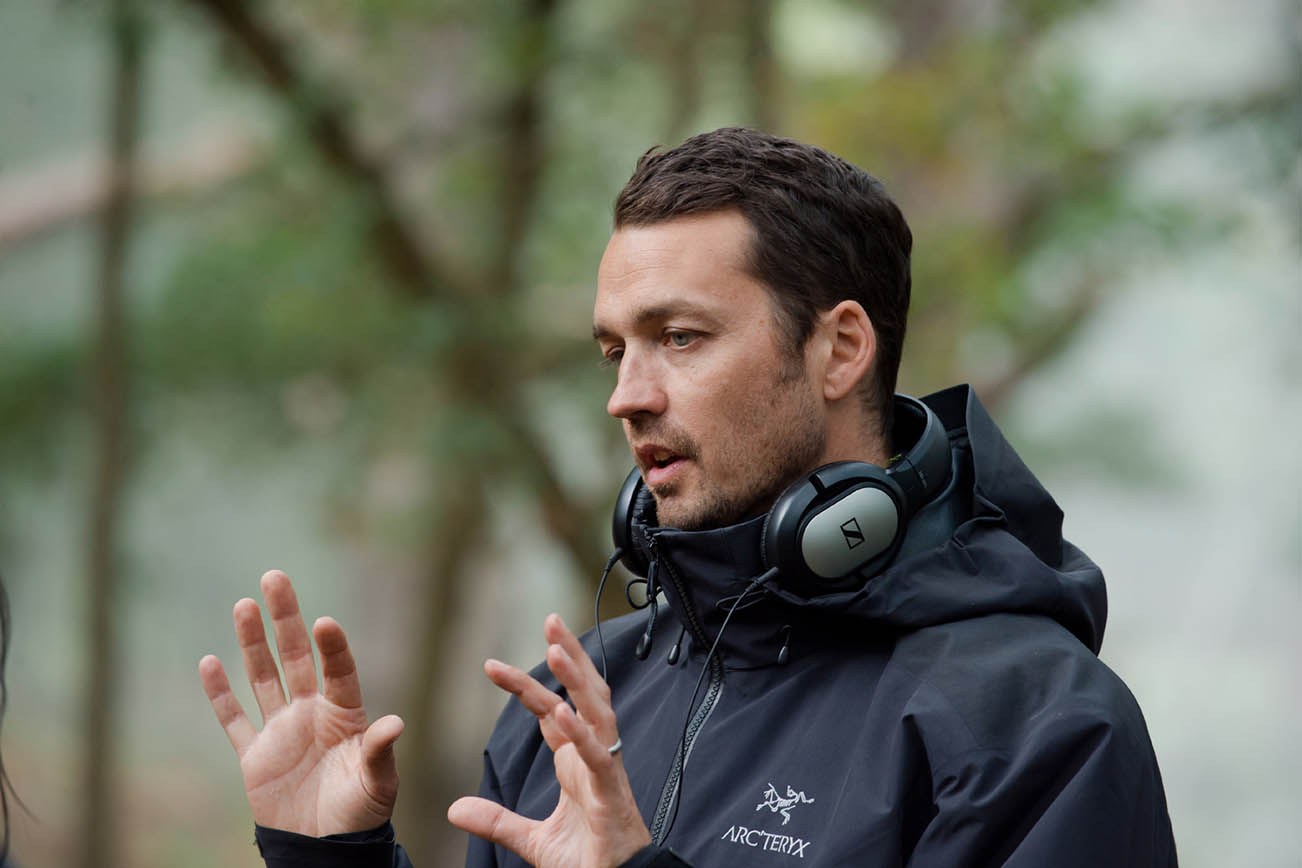 Rupert Sanders Interview; ‘Ghost In The Shell’ Director on Creating a Sci-Fi World and Working with Scarlett Johansson 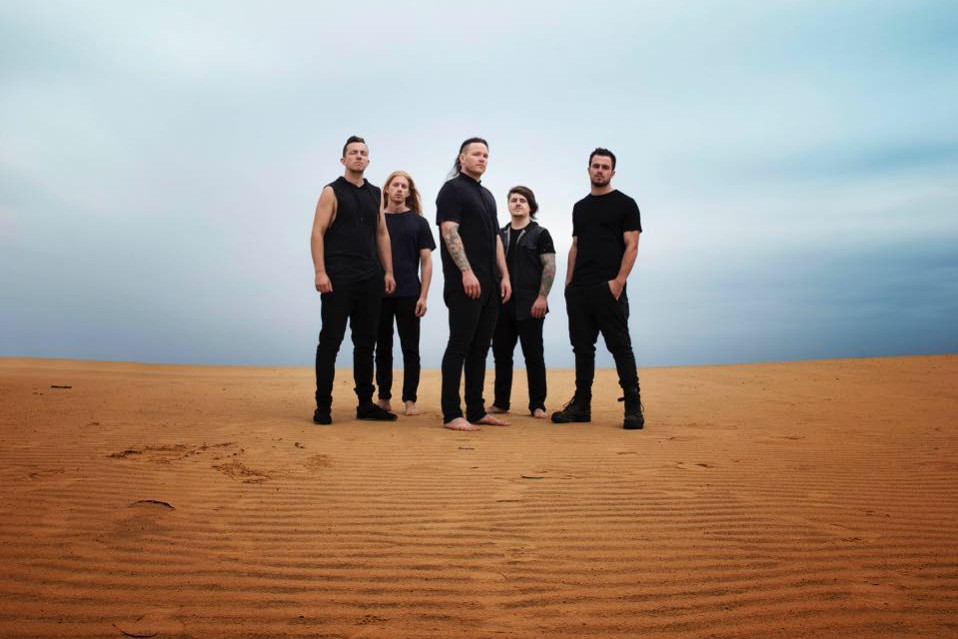