Down with the fuzz? (And no, we’re not reffering to the cops or pubic hair, but rather the sexy distorted, guitar sound.) Well, then you’ll want to get hip on the Philly rockers The Stone Eye. We ourselves are new to this group, but it’s all good… no time like the present. The Pennsylvanian twosome takes the best bits of grunge, stoner rock, alternative and even shoegaze and mashes it up into their own hard-rocking medley.

They released the Poison Apple LP in 2016 and have now followed it up with the Royal & DamnedEP – both albums can be purchased via Bandcamp. Released on May 3rd, 2017, the new album is three new tracks of grungy desert rock that, conincidentally, can be sampled via this free download of the guys’ single “Farewell Lady”.

Vocalist and guitarist Stephen Burdick commented on the track noting it’s, “A straight to the point, hard-hitting fuzzy rock song that doesn’t try and over do it.” 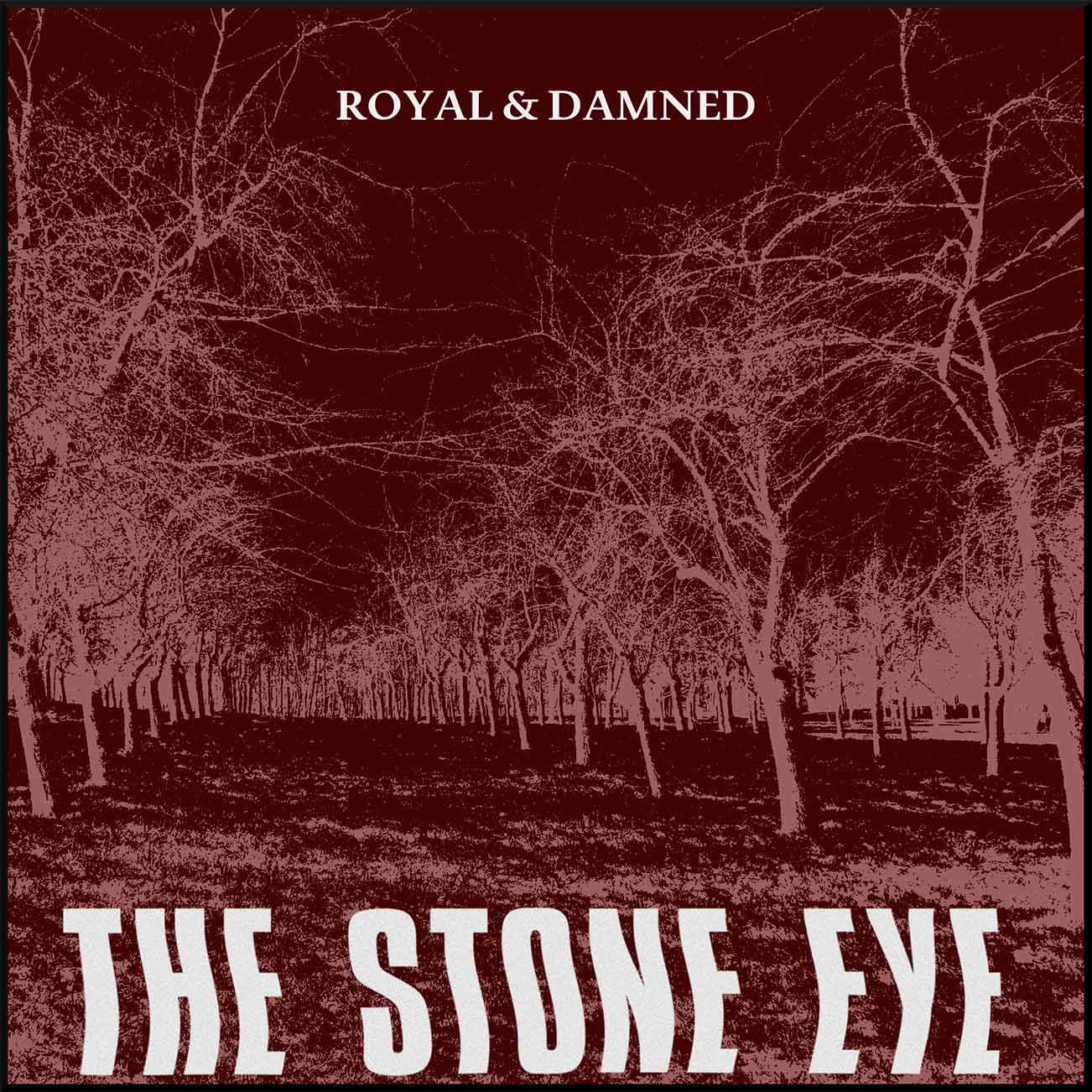