As Paradise Falls‘ new full-length album Digital Ritual is just about out and the band has now revealed the new track “The Ultimate Consumer.” Produced by Shane Edwards (Northlane, Trophy Eyes, Hellions) at Karma Sound Studios, the album will include eleven brand new songs, written and recorded in a great time of adversity for the band members. While recording the album in late 2015, guitaist Glen Barrie suddenly passed away. In honour of Barrie, the band continued on and the record will finally see its release.

Regarding the song, vocalist for the Brisbane metal outfit, Shaun Coar, mused that “The song is about how people fall into destructive behaviour patterns. Particularly with the way we consume everything through media in this day in age. A lot of people are borderline addicted to their phones and the amount of data we consume per year grows exponentially. It’s having a trickle down effect culturally and on a personal level. Literally everything needs to be at your fingertips otherwise it cannot survive. The problem is great things don’t just happen instantly.” 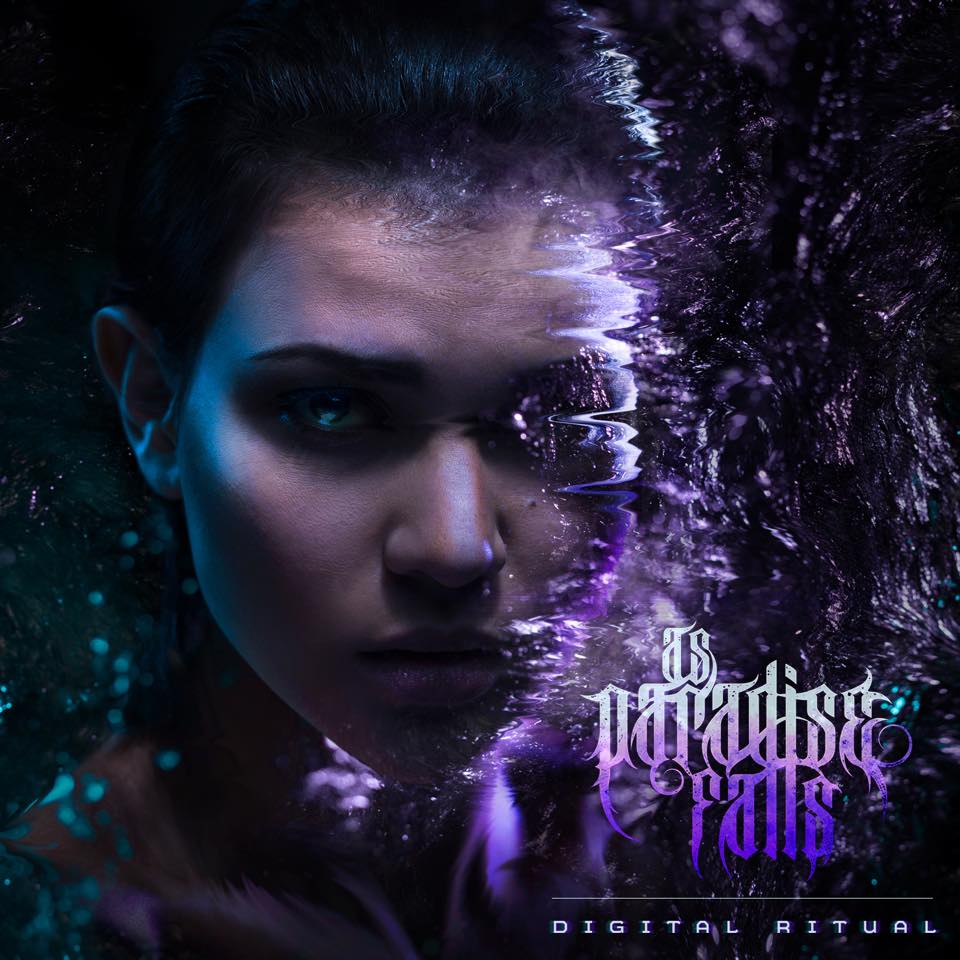