If it were your “Last Night on Earth” then this would be the ultimate song to capture the weighty final moments. On July 28th, the Detroit, Michigan-based electronic rock artist, producer, and sound designer Klayton – aka Celldweller – is back with a brand new studio album titled Offworld and today we’re hyped-up to debut the single “Last Night on Earth”. Pre-order the album RIGHT HERE and check out the darkgaze/post rock lyric video.

Klayton commented on the new recording and writing thereof saying:

“Winter. At it’s heart, winter is the season I find myself gravitating towards listening to more emotive and melancholy music. One winters night I found myself in my studio, lights dimmed low, playing with a guitar and a new piece of software. I started plucking out the notes that would eventually become ‘How Little I Must Know’. Lyrics and vocals came together quickly and I soon had a short song finished, but wasn’t quite sure where it fit. Thus begun the development of the idea to make a whole album that had a specific feel, and for me captured the essence of the music I loved to listen to during earth’s perihelion.” 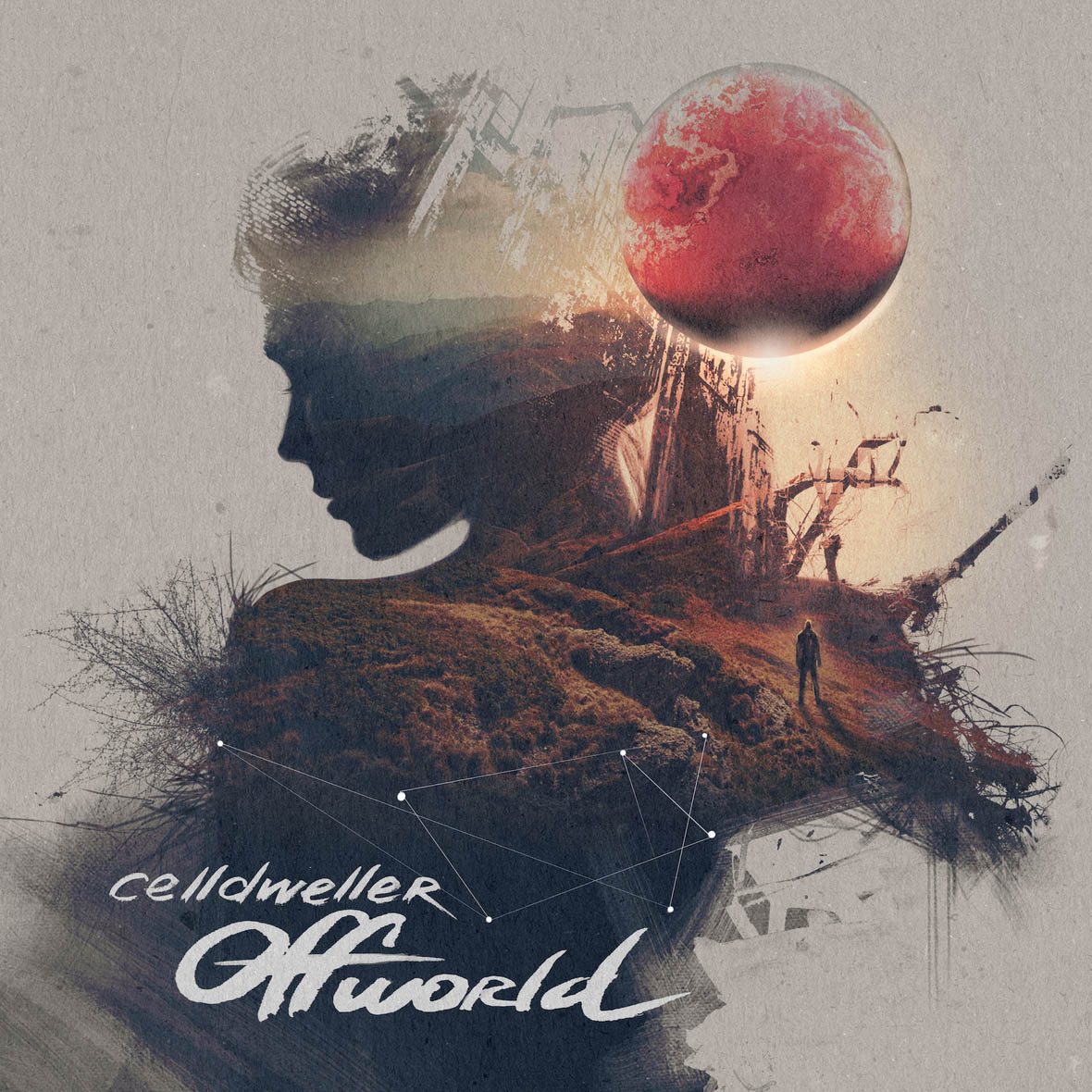