Calgary, Alberta technical metal band Statue of Demur has released a new track called “Tamaracks,” one of ten new song found on their third full-length Alien Pacific. Like the nine others on the album, “Tamaracks” is an aggressive track and one that centers around themes of, alien abductions and a shadow government.

Drummer Mitch Fitz commented, “We’ve been continuously evolving to further develop the sound for Statue of Demur and this album is the best representation of us to date. This is going to be our third full-length and we’re grateful to have a chance to record it locally and can’t wait for the chance to release the album on June 16, 2017.” 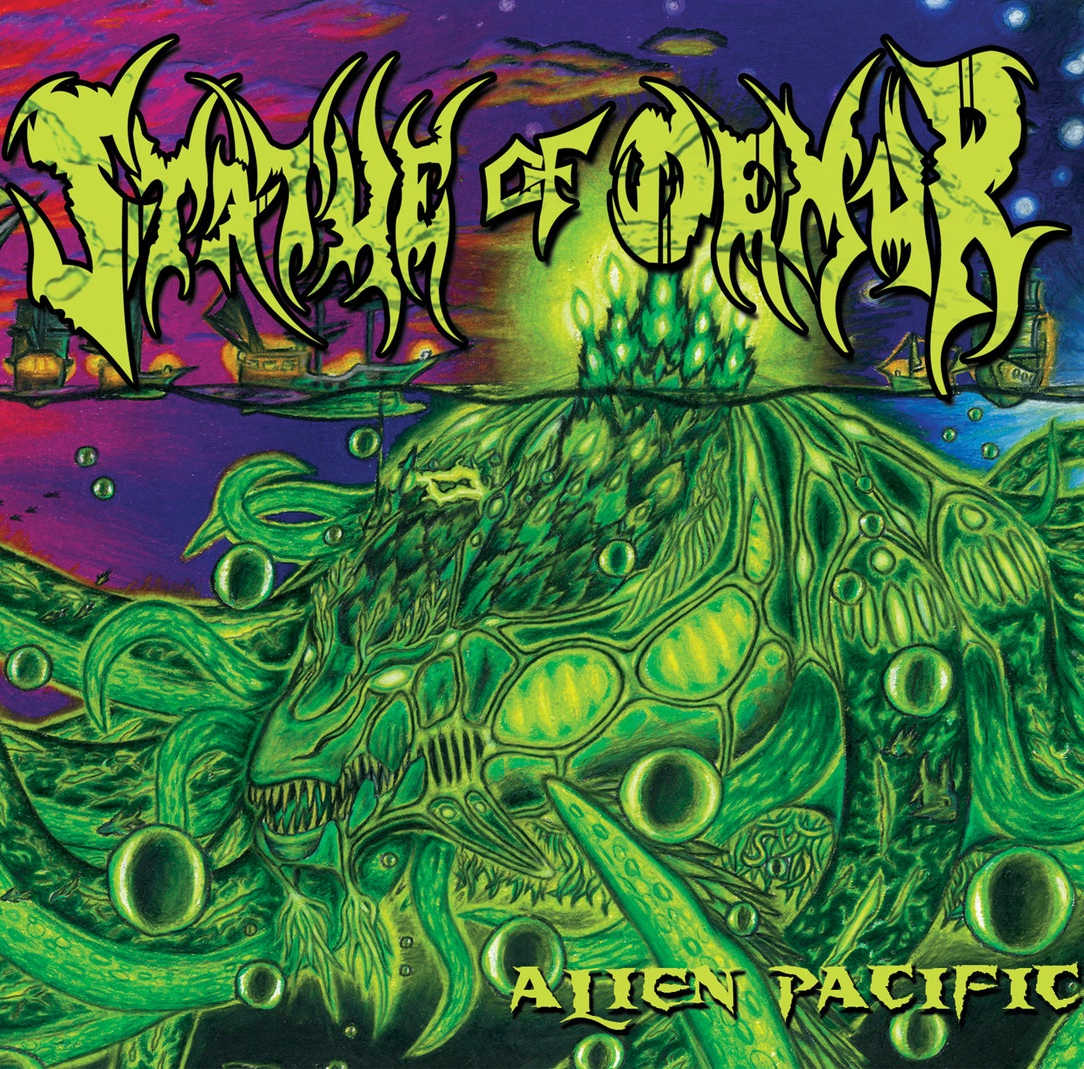