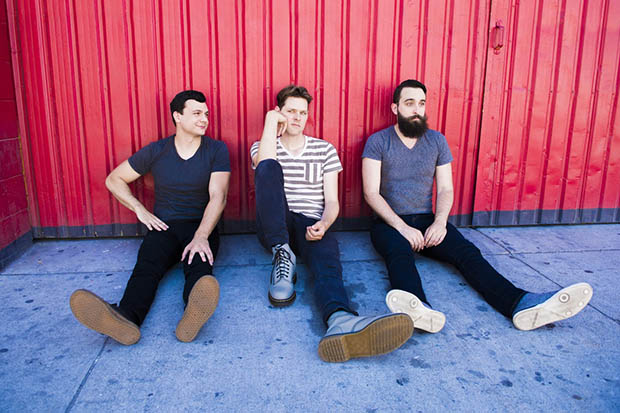 Los Angeles-based band, The Active Set will release their new EP Everything Changes on November 18th and are now streaming the song “Say Goodbye”.

The Active Set’s Matthew Stolarz says, “This was the first song we wrote together after deciding to ditch all earlier demos and “start anew.” He adds, “I had the main chorus guitar absolutely stuck in my head; it reminded me of The Replacements, with a sort of raucous emotionality. As soon as I blurted ‘say goodbye’ one practice I knew what the song was about, and that it was going to be something strong. We played it live a few times, but then our producer came in and had us strip back everything. We really gutted it. But I can’t imagine it any other way now. Lyrically its a dance between the hurt and indifference you struggle through with the end of certain relationships, a pained throwing up of the hands.”

The Active Set will be performing on October 15 at Los Angeles’ Treehouse Festival. 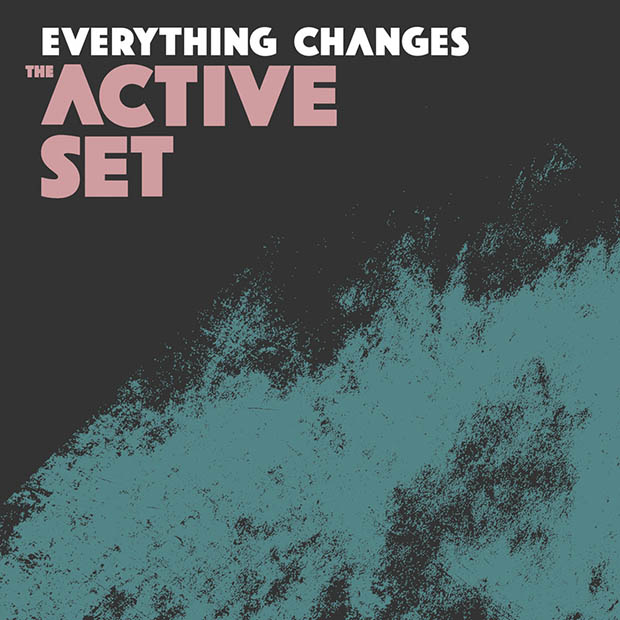