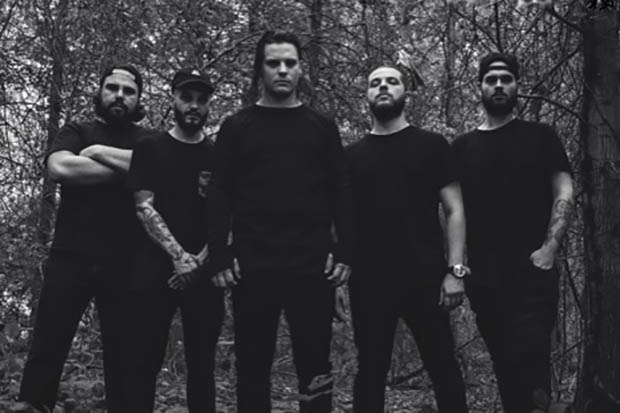 Set for an independent release January 2017, the band entered the studio to begin tracking the album back in January of this year. Recorded, mixed, and mastered by Kevin Antreassian of Backroom Studios (The Dillinger Escape Plan, Foxy Shazam, Surgeon), Purging The Human Condition marks the follow up to their acclaimed debut EP The Prophecy released in 2013 and features a total of seven tracks including titles such as “D.R.E.A.M [Death Rules Everything Around Me]”, “Death Prayer” and “Wretched World”.

Says Heimowitz: “This album has some of the most powerful songs we have written to date, some of which almost scares me to death. Initially the record was a skeleton of a beast and once we hit the studio with Kevin (Antreassian) he really brought our sound and story to life. The process flowed seamlessly and the sound and impact of the record shows that.” 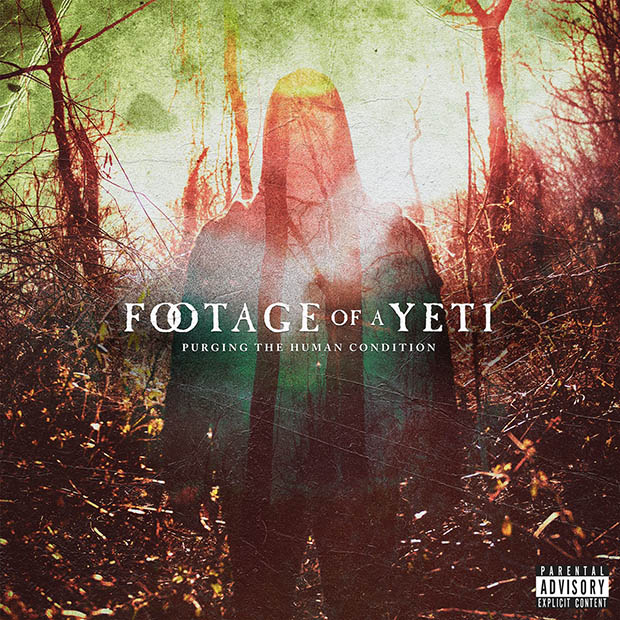