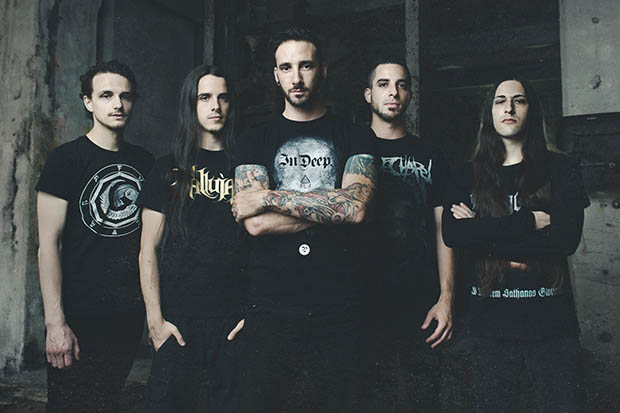 You’ll be floored to learn that France’s death metal band Eradikal Insane has been around since November of 2004. So why are you just hearing of them now? Long story short… who the hell cares! These guys are crazy technical and offer up tunes that would make any more “mainstream” death metal mainstay’s jaws drop. Check out a free download of the song “Abrasive Harbingers” and get ready for a sonic pounding.

Taken off the group’s 11-track album, Mithra, released on September 7, 2015, “Abrasive Harbingers” is just one fine example of the aural assault that awaits both unsuspecting and seasoned loud listeners alike. Trust us, you’re going to dig what you hear… so do yourself a favour and add the band to your rock radar posthaste. 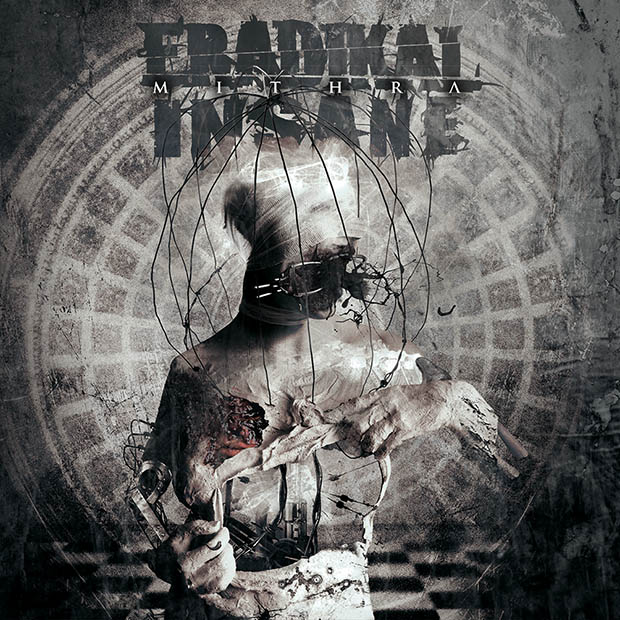