Festivals are dumb. I never go to them, and it seems only the people I absolutely despise are going to them, in their underwear and flower crowns and douchey six-packs and what have you, talking about how they can’t wait to see Tame Impala or whatever. Personally, never cared for it. But Desertfest is different. No grass plains that turn into muddy shit filled with muddy, shitty people. No great distances to traverse, no monopolized commerce or goods or services run by the festival. Nope, instead it’s all set in a part of town in a city where you can enjoy yourself just fine within walking distance of a Boots and a late night kebab. It also happens to have some of the biggest names in stoner metal, sludge, and doom. As it was my first festival, I decided to go to the one night that piqued my interest, with arguably the biggest names out of the whole lineup. What follows is my ranking of who I managed to see while I ran around Camden Town, from lowest to highest.

06. Blood Ceremony
– Boy did I get the wrong end of this one. All I’d heard of this band before showing up was that they were from Toronto, and kind of a big deal. I didn’t realize before they started playing that they were an even softer version of Ghost, except with less costumes and more flute. In a venue like Electric Ballroom, with the lineup that there was, I couldn’t see this band fitting in any less, yet there they were, playing second last on the most important date of the festival. At least everyone else was entertained, that was nice. I skipped out after the third song.

05. Stinking Lizaveta
– Talk about being outside the circle on this one. I had no idea what I was walking into, but I felt like I was Alice in Wonderland walking down into the belly of The Underworld when I first hopped off the Underground on Sunday. Because these guys were just wailing on guitars, and I was really looking forward to stuff that wasn’t virtuoso metal jazz fusion type nonsense, but there you have it. At least they were interesting. But I bounced after just watching a couple songs. I’m glad I did though, because I got to watch one of the other bands on this list as a result. Also, shame on these guys for making Dyse late for their set. Tsk, tsk.

04. Godflesh
– You know, you’d think this would be top 3, but no. First of all, some context: I was more excited about this set than Electric fucking Wizard. Let that sink in. For me, up until last night, you put Streetcleaner up against anything EW’s put out, the former would be a clear winner over the latter any day. But goddamn was I wrong about this band live. Maybe it was the sound quality alone which was B A D, but it was also the way that Justin Broadrick’s voice just sounded flat and carried no snarl. After so much anticipation, this felt like a cold wet towel on a plate when I’d ordered a hot pie. Cue the .gif of Hercules going, “Disappointed!” Still, I gained some sense of satisfaction from watching a sea of faces in pain from the loudness of them playing.

Check out the song “Streetcleaner”

03. Oranssi Pazuzu
– You know what never goes out of style in heavy music? Being absolutely fucking miserable. And boy do these boys know how to do that. I was in a reverie the second these misanthropic pricks started playing. I was a little concerned (okay, a lot concerned) about the electric component of the set, but after a while it started working. The funny thing is, if you let any band at this festival play long enough, you get sucked in, but rarely does a band make you stick around if you didn’t show up for them. This was one of those bands.

02. Elder
– What a genuinely pleasant surprise. The last time I was in Koko, I was being tortured with a weak-as-fuck evening of pop punk I’d sooner forget about. But this time? Jesus. What a great three-piece (oh how I love me a good three-piece) band who absolutely get it and know how to work it for all it’s worth. Can I just say, Nick DiSalvo’s melodies are fucking captivating? Like, dude, I’m a fan now. Much love. Bless. Etc. Easily one of the best sets of the night, and honestly of the year so far. I’m a fan now.

01. Electric Wizard
– Well duh, you might be thinking. But come the fuck on, this band is basically the second coming of Black Sabbath. But the show they put on last night had me locked in. I was half an hour later out the door than I was supposed to be simply because these bastards know how to put on a hell of a show. Talk about being tight, talk about showmanship, talk about the grindhouse playing behind them, it was all part of an elegant display of showcasing a band at the top of their game. I used to be such a passive fan of this band, but after the show I saw that night, I realized that I have a new reason to put on Dopethrone these days. Electric Wizard is king, now bow down low!

Check out the song “I Am Nothing” 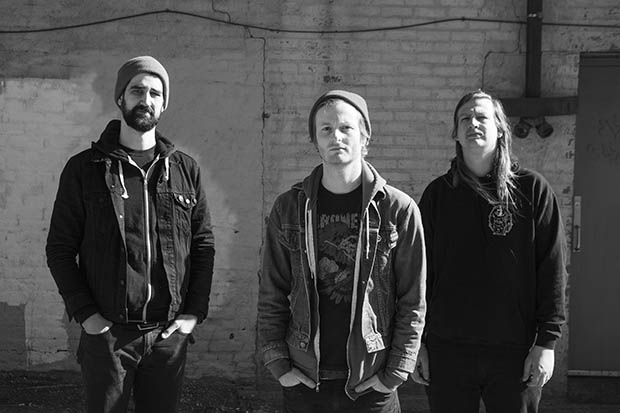 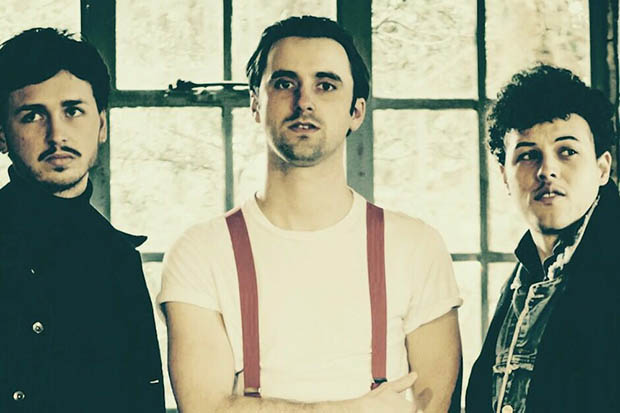