On May 2, 2015 Valleyfield, Québec heavy metal quartet, Gottweist, released their debut 12-track album Future Is in Our Hands via Collective Wave Records. After several drummer changes, current members Marco Lavigne (vocals, guitar), Alex Soucy (guitar), Alexandre Myre (bass), and Kevin Lacoste (drums) gelled their lineup and as such began working hard on what was to become their debut LP.

Ones to always want to share as many new bands and as much music as possible, we’re pleased to today be offering a free download of Gottweist’s song “Believe, It’s Over”. Signed with Collective Wave Records, a Southwestern Quebec-based record label, there are good things brewing for this budding band. Will you embark on a musical journey with them? Grab their album on iTunes RIGHT HERE 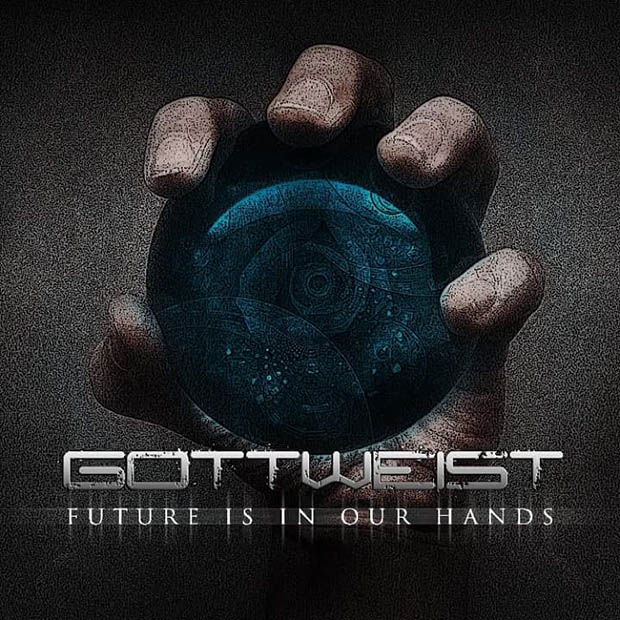