I have to say, I often get American bands Black Stone Cherry and Buckcherry mixed up, but I know – from the disappointingly few songs I’ve heard – that I like the hard retro-rock stylings of both. Kentucky is Black Stone Cherry’s fifth studio album and first since 2014’s Magic Mountain.

Hailing from the State of Kentucky (the reasoning behind the new album’s title now becomes clearer), the quartet have been going strong and constantly growing in popularity – with their original lineup intact – since 2001. Kentucky sees the band proudly returning to their roots… The cover art even features a bungalow from drummer John Fred Young’s backyard where the foursome practised in high school, which had been passed down to them by fellow Southern rockers The Kentucky Headhunters (formed by Young’s father Richard).

Featuring a great riff, first track “The Way of the Future,” opens Kentucky with an explosive bang and from there the album kicks off well. As things progress the recording continues to develop and by track three the band is just explosive! Titled “Shakin’ My Cage” this third song recalls Audioslave at their finest.

“Soul Machine” is a powerfully-soulful groove worthy of the finest American rock bands and, while “Long Ride” is pleasantly anthemic and tucked away between a couple of less-than-awesome tunes, there are further gems to be found. “Rescue Me” is one of them, “Darkest Secret” is another. The album’s frantic pace is slowed down considerably on the last track, “The Rambler,” a beautiful reflection on the life of a travelling musician.

It has to be said that there is a bit of “filler” among the 13 tracks included here, plus I did feel the whole thing lasted a bit too long. That said, Black Stone Cherry fans, more familiar with the band’s discography than I am, should be more than satisfied with what their heroes have produced this time around.

Check out the song “The Rambler”. 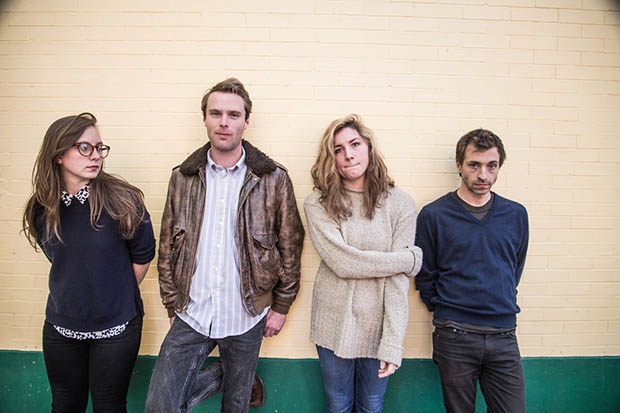 BIG HUSH Release Their Cover of NIRVANA’s “Sifting” via Bandcamp 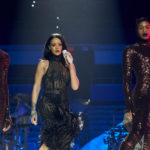