The Skinny: Today we are stoked to team up with Milwaukee, Wisconsin’s Hot Coffin to premiere a stream of their self-titled second album. The album, which is due to be released this Friday, April 1st, features 8 tracks of rock ‘n roll with punk edge. You can pre-order the vinyl, CD or digital version from the label RIGHT HERE.

The label had the following to say about the release: “Triple Eye Industries is proud to announce the partnership with long-time comrades, Hot Coffin, as we release their second full-length album featuring new vocalist Chris Chuzles. Back with a heavier, darker sound – the hook-laden, anthemic songwriting tendencies and tight execution which Hot Coffin is known for still surface on this, their most ambitious release to date.”

Check the album out below and crank it up! 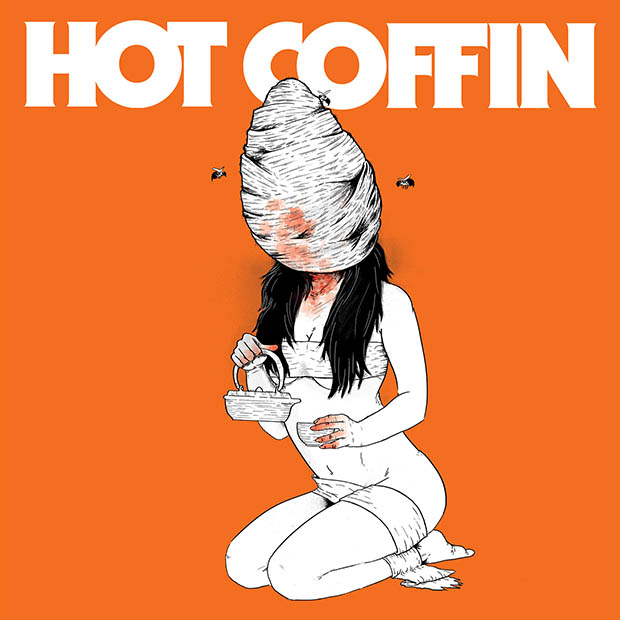 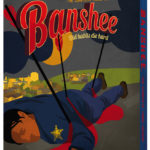 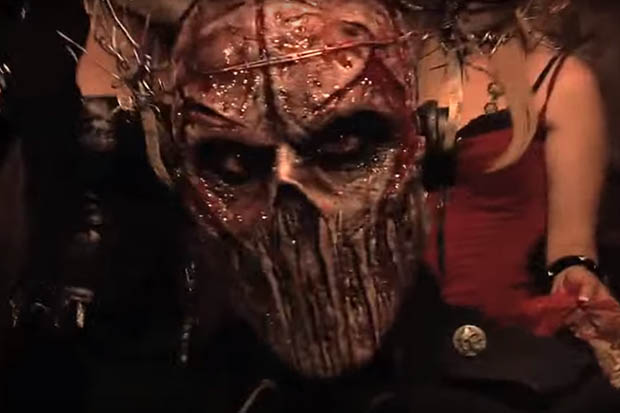 13 of the Creepiest Metal Music Videos Ever Made