Immortalized is an accurate statement. After a five year hiatus, Disturbed comes back with the release of Immortalized and they sound as though they never stopped pumping out albums. Anyone who knows Disturbed could hear this album a mile away and know immediately who it was by.

The five year break between albums has not changed their sound with the band remaining faithful to the chugging guitar and bass, squealing solos and heavy hitting drums to bring it home. In five years, you’d think a band could come up with something new, but Immortalized sounds like any other Disturbed album. Seriously, you could put on any Disturbed album and tell all your friends “this is Disturbed’s new album,” and everyone would smile and nod like that actually meant something.

In all seriousness, Disturbed keeps it tight on vocals and instrumentals so, if listening to the same thing over and over again is your jam, this album is for you!

Check out the video for ‘The Light’ here 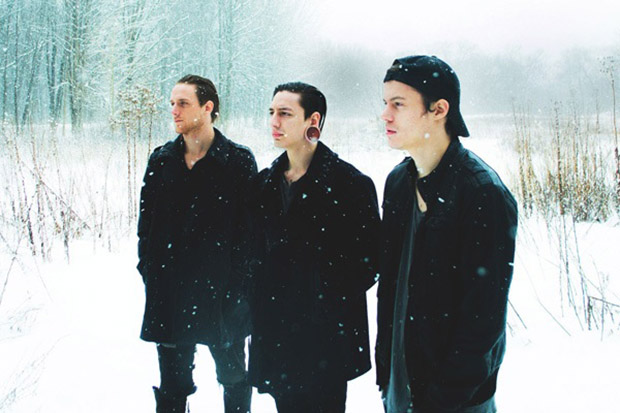 The Plot In You – “Take Me Away” [YouTube Song Stream]