The Skinny: Hot off the news of announcing their forthcoming studio album Xeno, Crossfaith have revealed another taste of what’s to come in the form of “Ghost In The Mirror” – listen below!

“Ghost In The Mirror” features Beartooth vocalist Caleb Shomo and is the second track to be revealed from the forthcoming Josh Wilbur (Avenged Sevenfold, Lamb Of God, Hatebreed) produced album. Xeno will be released on September 18th through Razor & Tie in North America.

Frontman Kenta “Ken” Koie explains the song: “This song is about the fight against myself. Everyone has some bad habits, and self-control can be very difficult for humans. And we invited our new best friend, Caleb Shomo of Beartooth, to contribute a guest vocal on the track. His voice made this song more aggressive and offensive. I can’t wait to play this song with him at our show.” 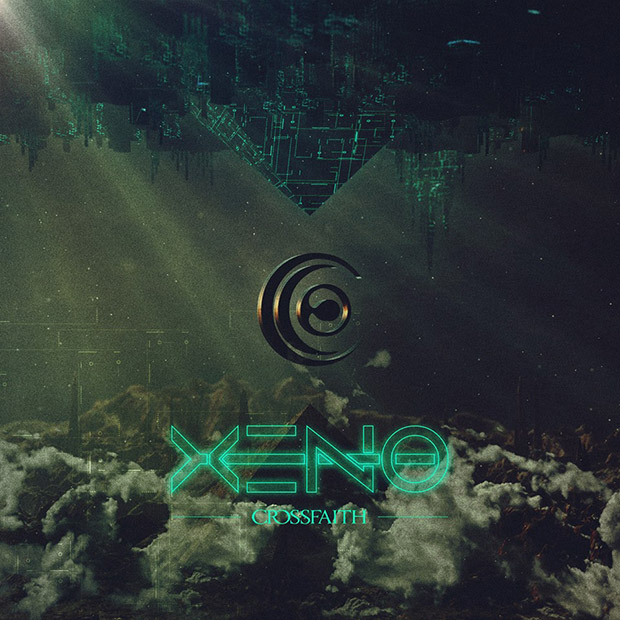 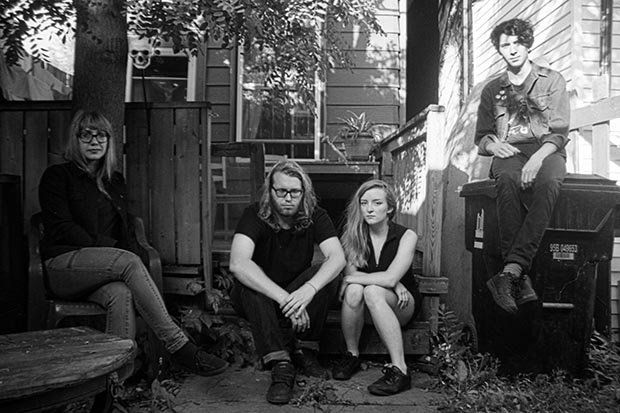 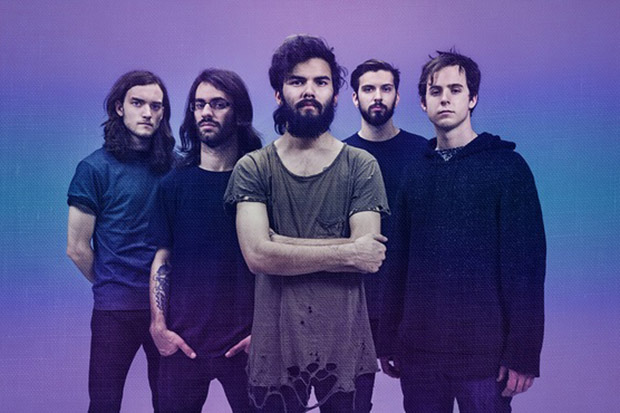