The nineteenth of June was a beautiful day in Toronto and somewhat glory filled as the city welcomed System of a Down for the first time in years. Coming out hiatus, the band had a specific goal in mind – to bring recognition and awareness to the tour for the purpose of highlighting and remembering Armenian Genocide from this past century. Throughout the evening, the audience members would be spoken to about the genocide and told not to forget what had occurred.

As if the live performance itself wasn’t enough to excite the Toronto crowd, SoaD announced that the show would be recorded for the band’s one and only live album (release date yet to be announced). System would then go onto play one of their most memorable shows ever, among an atmosphere THICK with THC.

SOAD has consistently produced new and invigorating tunes for their fans, while continuing to thrill them with their more classic songs.  As such, show goers would experience some of the band’s greatest hits including Aerials, B.Y.O.B, Soil, Hypnotize, Chop Suey, Toxicity, and closing with Sugar.

The performance itself was outstanding as well as interesting to watch considering the stage set up and lighting, and the altering backdrop banners of the band’s catalogue of album covers, not to mention the band’s amusing and ever-changing facial expressions.  System frontman Serj Tankian didn’t speak much, but seemed to be having fun with his bandmates by improvising songs, changing lyrics, and more.

For me personally, the show was phenomenal.  I actually had a freaking blast experiencing this behemoth of a band, and I know the other 16,000 concert attendees did too.

Security was presented with a bit of a challenge when it came to keeping people in their seats and out of the aisles, due to dancing, moshing, or running in the circle pits that occurred frequently throughout the evening.

My only wish was that System would provide the audience with an encore, given how much we were all enjoying the show.  However, it didn’t happen.  I understood, and I hope that others did as well.  Playing a 20+ song set of this magnitude would be exhausting, especially as the band is doing it 5x a week.  What they did give us was a show we will never, ever forget. 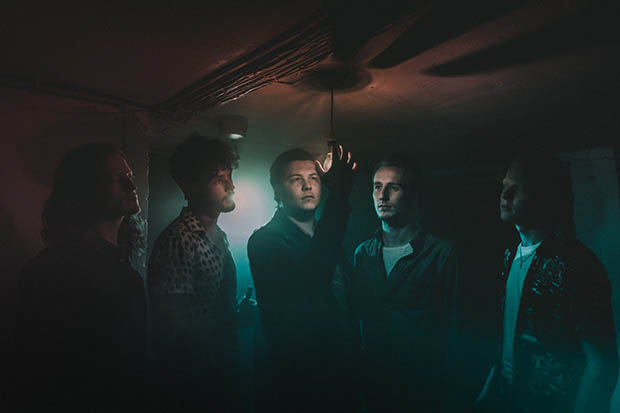