Reading, UK band Versus Ursus have returned with their latest record, Super Heavy Fun Times, and are pleased to offer you a taste with the new song “Snowstorm.” The record plays out very much as you would expect from the name – it’s a brash collection of fast-paced, at times chaotic sounds that bring together the likes of rock, punk, metal and prog with no holding back. This is a sound that has been in the works for years in the basements of the band members which has now emerged into a sound rich in melody and permeated with a healthy dose of youthful energy.

Recording for Super Heavy Fun Times took place at a number of locations throughout Reading. The sessions took place right up until this past May which made it almost an entire year of work that they put into this album. If you haven’t already heard of them, Versus Ursus goes back a few years to 2010 to a band called Pharaoh. Despite the name change, the band has remained very much the same, with visceral live performances led by an energetic front man, punctuated with cathartic energy, spontaneity and crowd involvement. The band is armed to the teeth with new material thanks to the new record and are ready to tour their asses off through the UK and beyond. 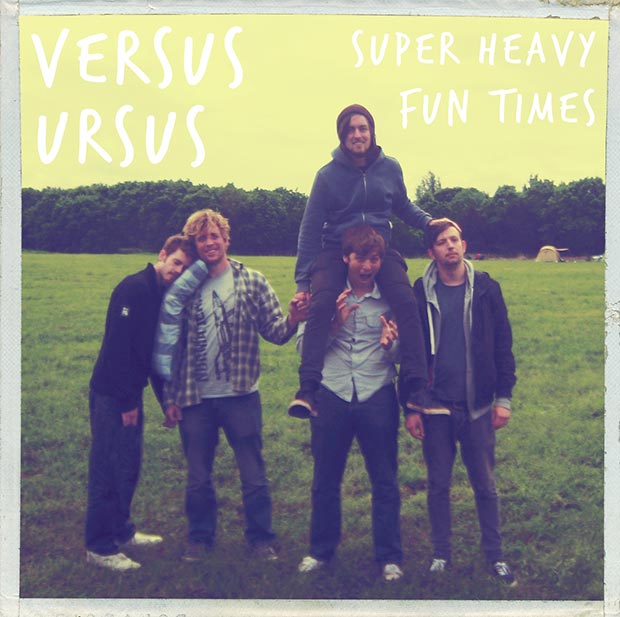 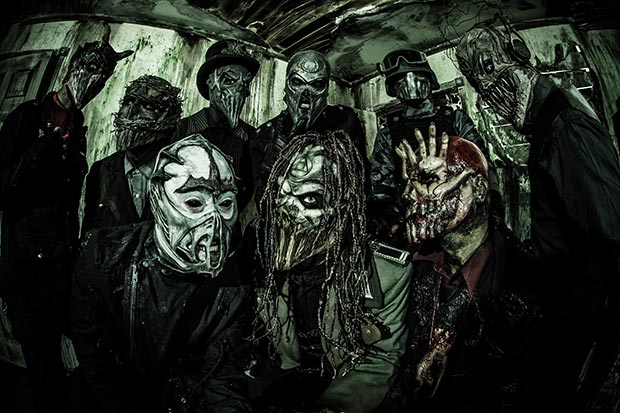 Interview with Mushroomhead; Vocalist J Mann talks ‘The Righteous & The Butterfly’, Returning to the Band, and Mayhem Festival 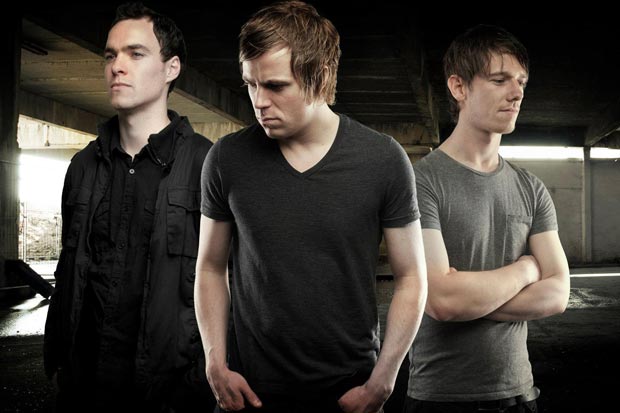