On September 1st, Ventenner will release their monolithic new album Distorture through Sonic Fire Records. From its opening sinister throb Distorture takes its place in the theatre of dystopia ready to move and to challenge; breathlessly hypnotic it’s carefully layered to take on a life of its own. The instrumental opener “Rise” warmly worms its way into your ear with a hushed sense of menace, slowly embedding a trail of tantalizing trauma along the way, sowing the seeds for something altogether more destructive.

Flowing through the canals “Six Blood” surges with a beating paranoia that purrs “take me away from this, just leave me somewhere else” before you are whipped into a riptide of crashing guitars, larynx shredding vocals and a kraken-esque rhythm section, with “Wave” ushering into view it combines explosively heavy riffing with a gentle piano melody exploiting the loud/quiet dynamic to a blistering effect.

The dark alt rock/industrial reference points dart from Nine Inch Nails to Gary Numan, Depeche Mode, Atari Teenage Riot with hints of early Marilyn Manson and Smashing Pumpkins also there. Following on from 2012’s electronic This Is the Reason, Distorture is a far more titanic beast; the experimenting with synthesizers is still there but the added full band treatment gives it something rawer, something a little more dangerous. Like Trent Reznor, this record isn’t noise for noise sake, there is always an undercurrent of a melody which is apparent on “Skin Ritual” which patrols the boundaries of melancholy, ebbing itself away from the twisted chaos, the almost euphoric presence of the backing vocals pull you along in a harmonious walking daydream away from the instrumental post punk of predecessor Distorture. 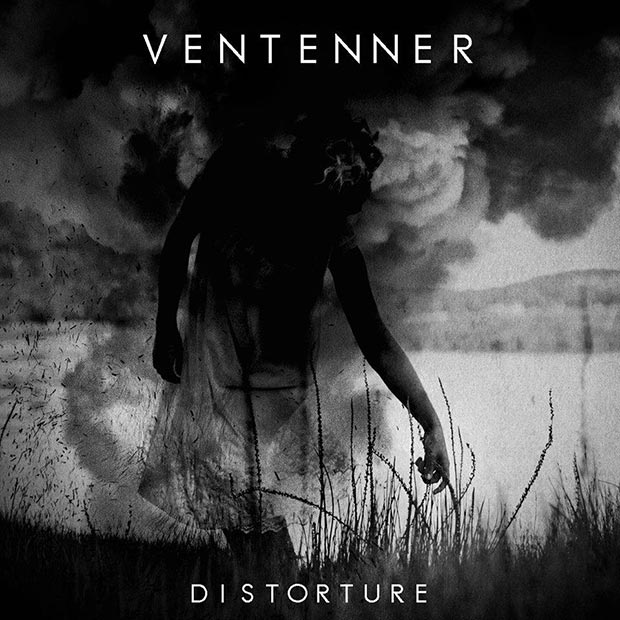 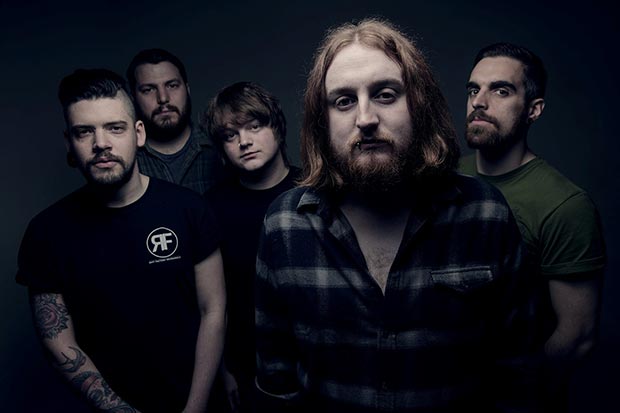