The Skinny: Brooklyn trio Dead Stars will be joining Dinosaur Jr., Mac DeMarco, Speedy Ortiz and more at the Village Voice’s 4Knots Music Festival next month. Held at NYC’s South Street Seaport on Saturday, July 12th, Dead Stars kick things off with their fuzzy, ’90s-influenced indie rock, which has earned comparisons to bands like Teenage Fanclub, Pavement, and most commonly, the festival’s headliner.

Shortly after announcing the full 4Knots lineup, Dead Stars premiered their new single “Summer Bummer,” an anti-Summer anthem that will have you singing along with its upbeat chorus and not-so-Summer-friendly lyrics. Featured on the band’s upcoming album, Slumber (out June 17th via Old Flame Records), you can stream and share the track via SoundCloud above! 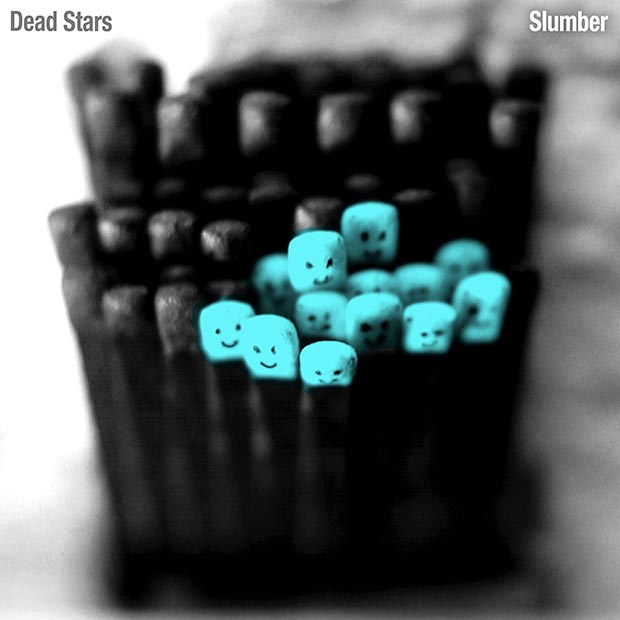 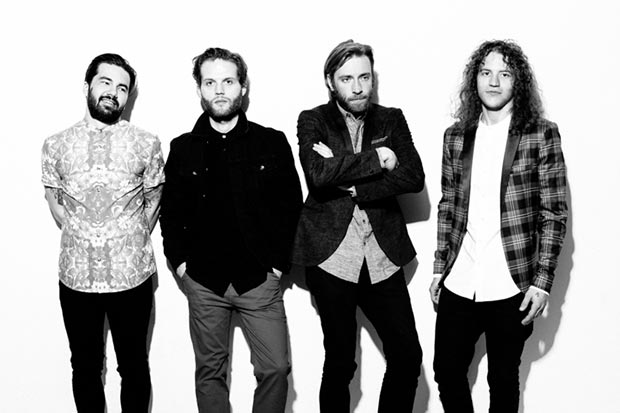