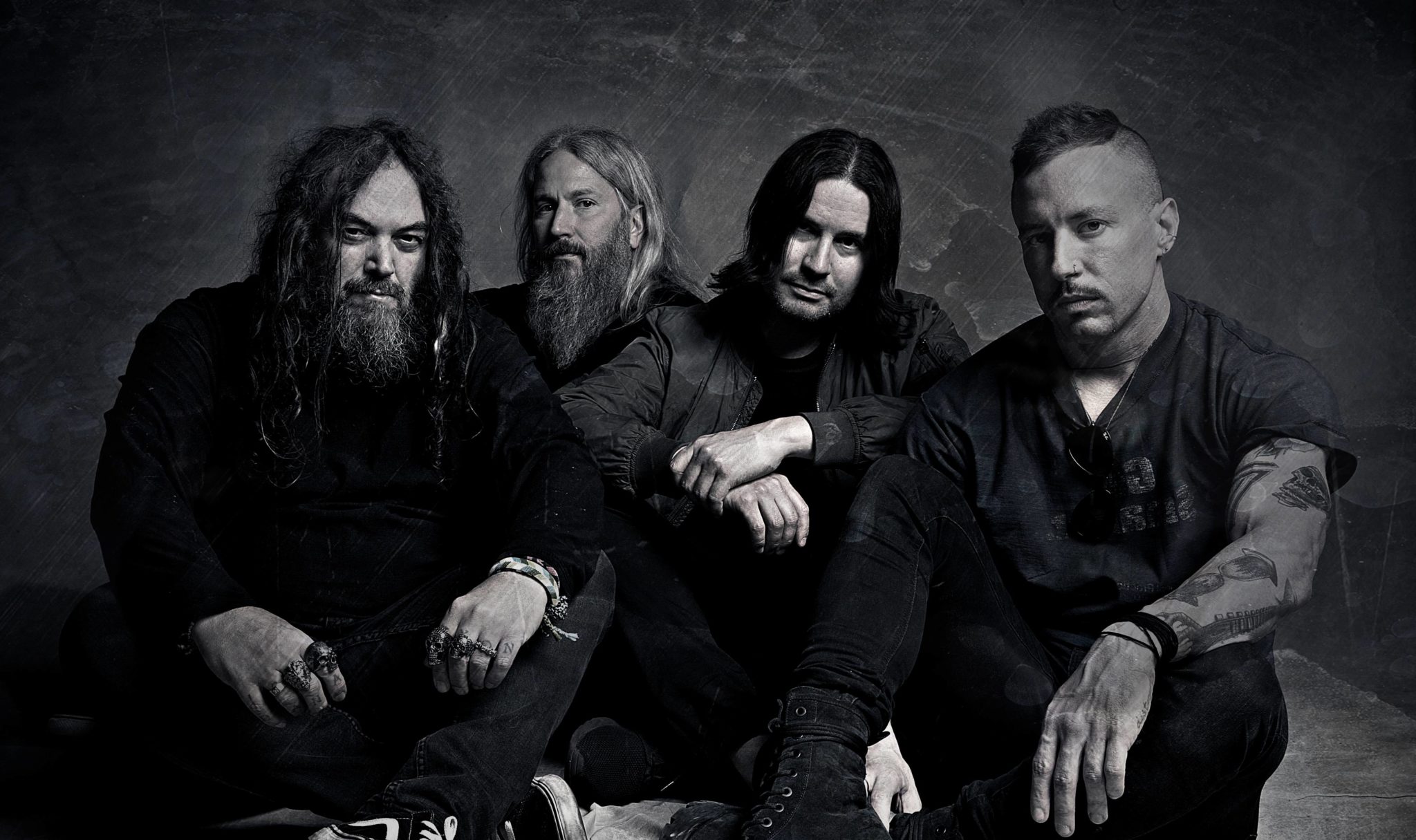 Killer Be Killed, the band comprised of Max Cavalera (Soulfly, ex-Sepultura), Greg Puciato (The Dillinger Escape Plan), Troy Sanders (Mastodon) and Dave Elitch (ex-The Mars Volta), has made the track “I.E.D.” available for streaming – listen below. The song comes from their upcoming self-titled debut album, which will release their self-titled debut on May 9 (Europe), May 12 (UK) and May 13 (N. America) via Nuclear Blast Entertainment! Soon-to-be-converted-fans can also pre-order this incredibly unique and exciting album right here.