Improvement. Lots and lots of it. That is how one could briefly describe these Californian deathcore titans’ latest studio effort, Die Without Hope. People who have followed this band since their raw and, frankly, musically immature debut full-length album, Dead in my Arms, will know what I’m talking about.

Carnifex started out as one of those typical deathcore bands that composed songs that are essentially a bunch of breakdowns and blast beats arranged in various permutations. Three more full-length albums later, Carnifex is no longer that Job for a Cowboy/Suicide Silence copycat. The songs of Die without Hope actually contain—gasp!—melodic guitar solos on every damn song now, and they are so melodic that listening to them will make one’s arm hair stand on end. Is this really Carnifex? Am I not actually listening to a deathcore version of The Black Dahlia Murder? These are perfectly legitimate questions to ask yourself when listening to Die without Hope. New lead guitarist Jordan Lockrey—who replaced Ryan Gudmunds—is probably a contributing factor in the band’s new-found melodiousness, for he once played in a melodic black metal band.

However, Carnifex’s embrace of melody didn’t completely oust the almighty breakdown from the top of the pile in its bag of (musical) tricks. The breakdown is still a vital component of Carnifex’s music, as it appears on every track in various forms, but it definitely isn’t as heavily utilized as it once was on previous albums. Also worth noting is a stronger keyboard presence than ever, courtesy of drummer Shawn Cameron, who first began including it in the band’s paraphernalia on their previous and last studio album released by Victory Records, Until I Feel Nothing. This is no doubt influenced by Cameron’s recent, intensified interest in symphonic metal—as evident from his formation of symphonic metal band Unicorn Death in 2013—and it can only be a good thing; his keyboard melodies have hints of Classical music influence, especially the one heard in the beginning of “Dark Days.” Who would have thought symphonic melo-death-ish deathcore can actually exist?

Nothing is perfect, though. While it’s an excellent record, Die without Hope still has some shortcomings. Vokillist Scott Lewis’s mostly alternates between delivering guttural growls and anguished screams, which sounds boring after a while; more variety would be nice — where are those pig squeals he once used so frequently? Additionally, bassist Fred Calderon can hardly be heard in the audio mix, mostly due to Cameron’s onslaught of super-loud blast beats; but perhaps this shouldn’t really be a complaint, because deathcore isn’t exactly a metal sub-genre known for excellent audio-mixing/mastering. In fact, deathcore wouldn’t be deathcore if it wasn’t mixed and mastered to be extremely loud, would it?

If you crave for crunchy breakdowns embellished with a dollop of melodiousness, dig into Die without Hope to savor this tasty combination. Be sure to wipe your ears afterwards!

Check out the song “Dragged Into The Grave” 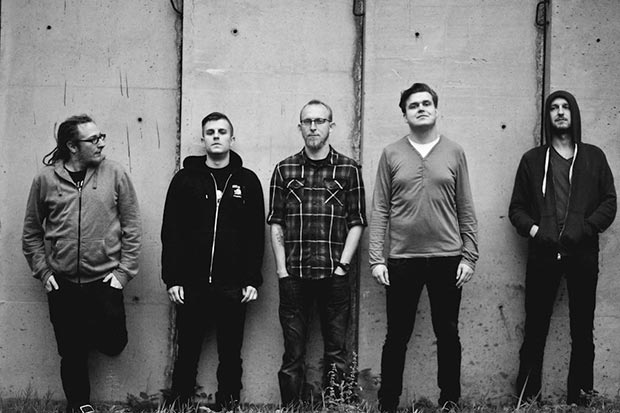 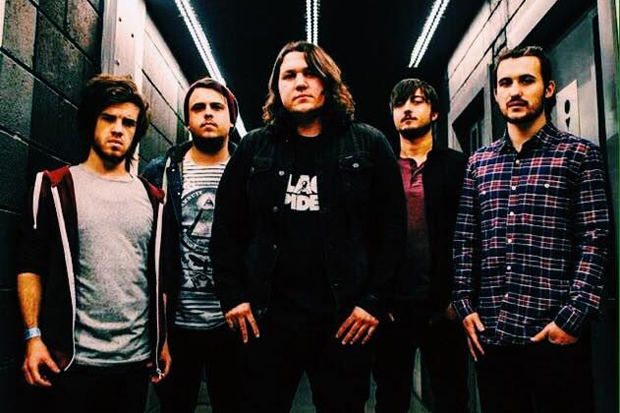