Deathcore/metalcore as a genre is really not my thing. Breakdowns, pig squeals, tough-guy posturing, and good cop/bad cop vocals really don’t appeal to me. To me, the genres are kind of like the training wheels version of metal that serves as a gateway to get non-metalheads into actual death and heavy metal. In all honesty I can only think of a handful of metalcore releases that I’ve actually enjoyed, those being The End of Heartache by Killswitch Engage, Frail Words Collapse by As I lay Dying, and Trivium’s Ascendancy. In general however, the genre makes me cringe when I hear it.

That being said, although I can’t say that I really enjoyed Apothesary’s They All Carry Ghosts EP, I have to say that it didn’t make me cringe like most “core”. The nice thing about the band is that they don’t employ the genre’s standard pig squeals or good cop/bad cop vocals which is one of the more annoying things about most bands who play this music. Instead, vocalist Jared Eandi has a growl more similar to In Flames’ Anders Friden and even As I Lay Dying’s Tim Lambesis.

The band as a whole make music that is very reminiscent of early AILD with well-played songs that avoid many of the genre’s above-mentioned pitfalls, and instead focus on the more melodic death metal side of things.

A solid release for fans of metal and death core, but really there’s nothing here of interest for anyone not into core. The album has been released for free on the band’s Bandcamp page, so check it out if you’re curious.

Check out the song “They All Carry Ghosts” 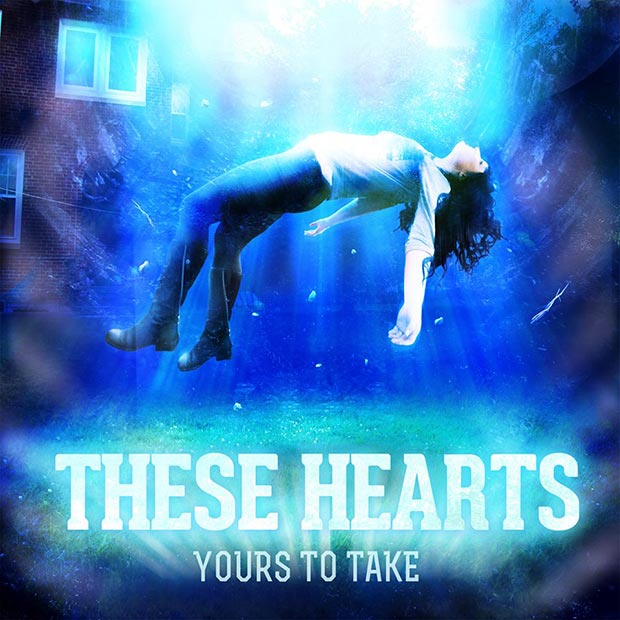 These Hearts – “Yours To Take” 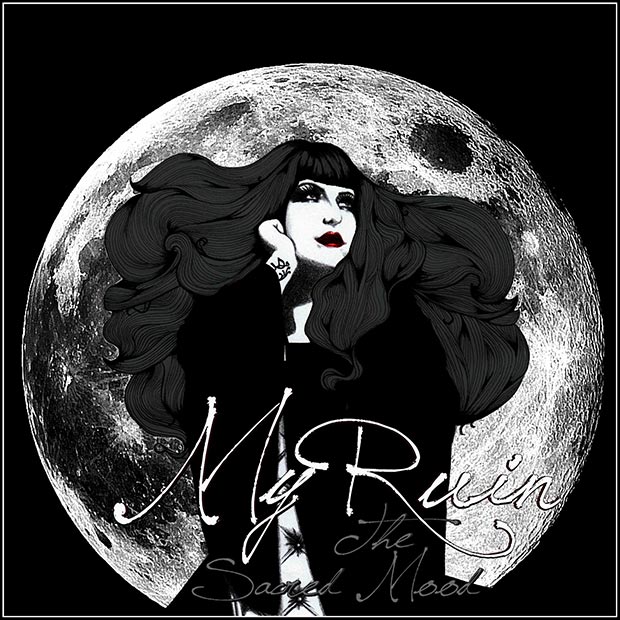 My Ruin – “The Sacred Mood”