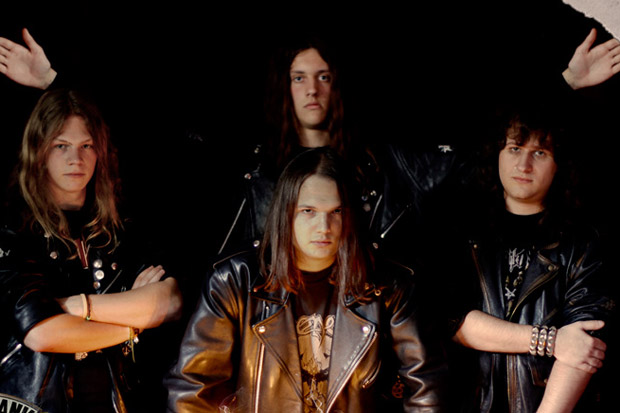 The Skinny: Slovenian speed/heavy metal sensation Vigilance have unveiled the third song from their debut album, Queen of the Midnight Fire released on May 14, 2013. “Four Crowns of Hell” can be streamed now via the SoundCloud player below! 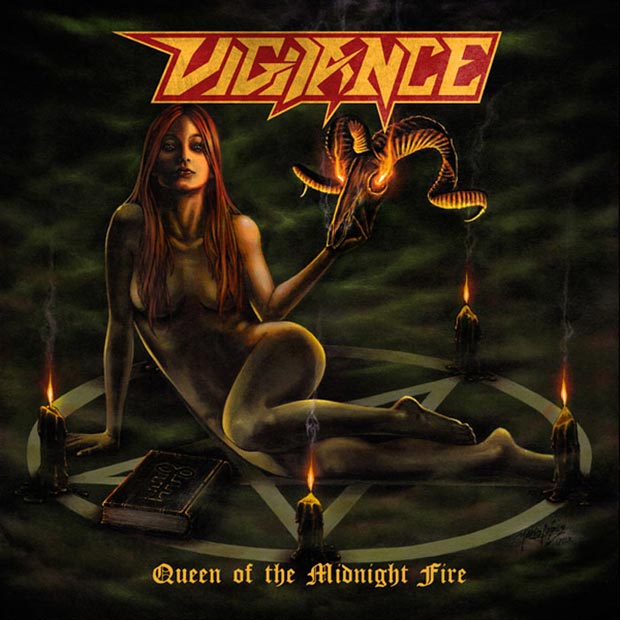