The Skinny: Seattle-based band Postmadonna released their latest album, Postmadonna, on April 1st, 2013. Digital copies of the album are currently available through their Bandcamp page and below you can stream the whole album! Vinyl copies are available starting on May 30th, 2013.

The four-piece formed in September 2011 after moving into a house together in Seattle’s Montlake neighborhood. They released their debut EP Introducing Postmadonna in March 2012 to a positive local reception. In the last year they have continued to develop their sound and chemistry as bandmates, roommates and friends. Postmadonna is the fullest realization of their sonic ambitions yet, featuring melodically complex songs that incorporate elements of math rock, progressive rock, pop and post-hardcore. 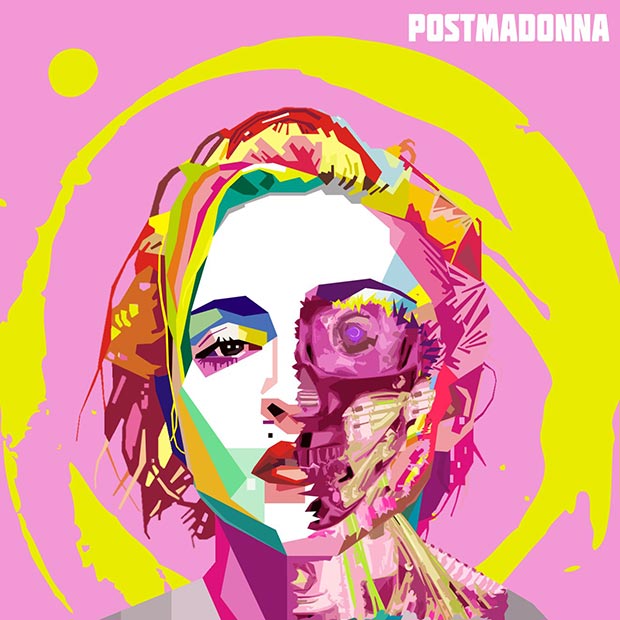 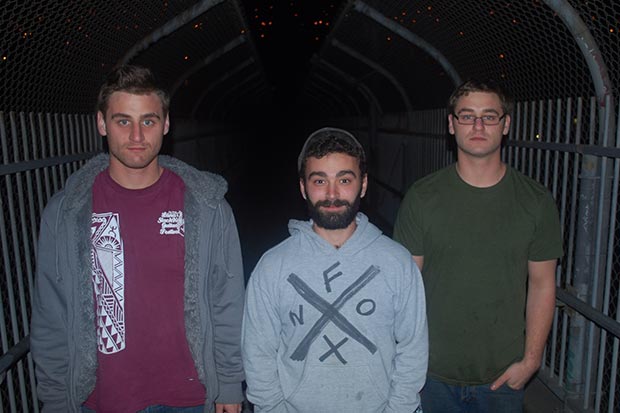 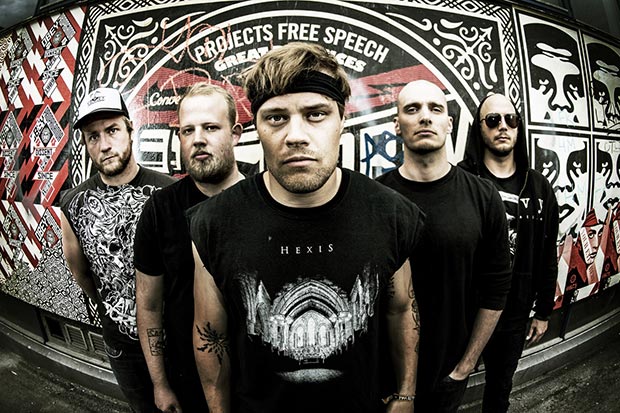