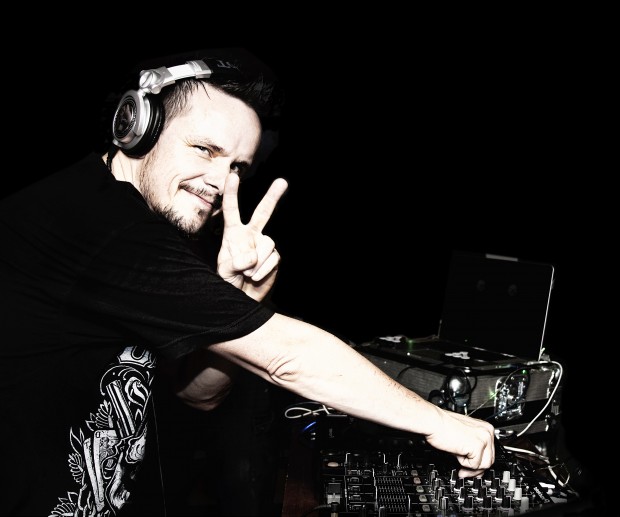 Since becoming a fixture at Burning Man for the past 4 years, Simon has nurtured a following that has risen dramatically in the States, with his remixes regularly receiving over 20,000 hits on SoundCloud. His long sets (he played for 6 hours in San Francisco in November) are fast gaining notoriety as he takes in all genres, having set his stall out with his new ONE SERIES of shows – One DJ, One Room, All Night. Whilst there are no One Series shows on this trip, he will routinely be playing for 3-4 hours at many of these shows.

He releases his first brand new original material in a year on the 15th of April in the shape of ‘The Gamechanger’ to accompany the tour. Gearing up for a busy 2013, Elite Force also launches his new monthly United & Anarchic Mixtape show on Pulse Radio, followed by the launch of his label, U & A Recordings’, mix compilation series on March 25th. Then on April 4th he launched his new regular Live One Series show on Be-AT-TV where he will be performing to an invite only party streamed to a huge crowd across the globe. Check out the full 4-hour set from Be-At TV’s live show last week:

And to top of what is shaping up to be a massive year, he has just finished a collaboration with Grammy award winning artists Moby due out in June of this year. 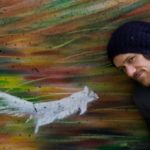 Exclusive Interview with Pick a Piper 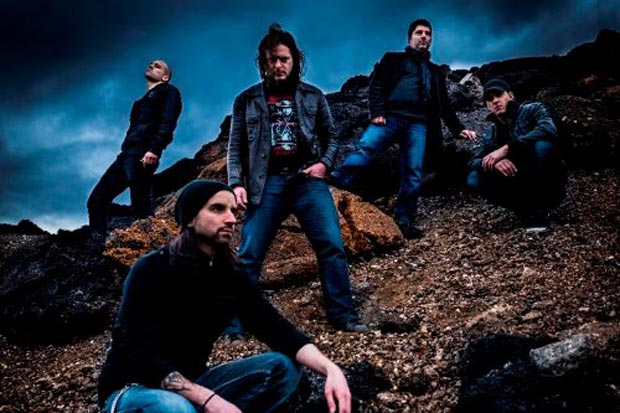