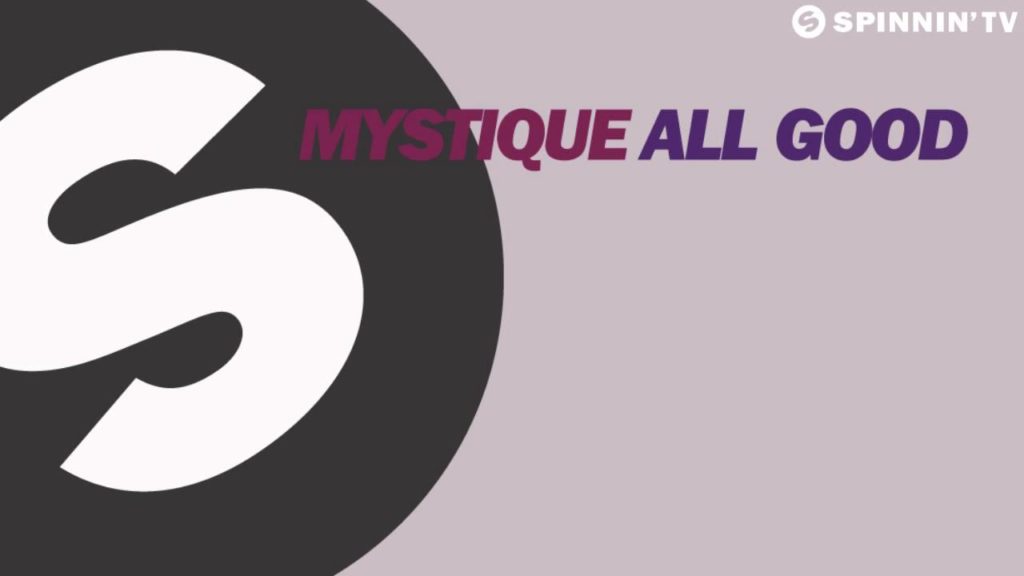 Mystique – “All Good” Out Now on Spinnin’ Records

On the back of what can only be described as a monumental 2012 – Mystique has set off on a mission to make 2013 his most rampant to date. Following the success of his previous venture with Spinnin’ Records, the super-label was at the front of the line of A-list imprints, eager to sign up his latest project.

“All Good” typifies the big-room Progressive style that has catapulted Mystique’s name around the world in the last year. His characteristic pristine quality production, high-impact bass, and a lead synth capable of tearing the roof from any venue on earth, is all on offer in this intoxicating dance-floor weapon.

Unsurprisingly, a raid of megastar DJs unleashed the slamming release around the world, with the likes of Tiesto, Steve Aoki, Sander van Doorn, Chuckie, Daddy’s Groove, Matisse & Sadko, Gregori Klosman and Danny Howard among the extensive list of exceptional supporters.

Mystique’s consistent offensive on the Dance music world is carving him a reputation as one of the fastest rising names in the business. His sample heavy, urban-infused and sonically massive productions have torn apart festivals around the world and with an ever-growing project list primed for 2013 – Mystique is a dead cert for global domination.