The Skinny: Preeminent punk band Bad Religion will release their new album True North this January 22nd on Epitaph Records. In a world still brimming with rampant anti intellectualism, inequality and oppression, the band’s signature brand of sonically charged humanist dissent seems as relevant as ever. On their newest record, the storied band deliberately revisits and refines the powerful and melodic Southern California sound they helped to define.

“We went back to our original mission statement of short concise bursts of melody and thought,” co-songwriter and guitarist Brett Gurewitz explains. “The intent was to record stripped down punk songs without sacrificing any conceptual density.” The album’s first single is a propulsive anthem succinctly called “Fuck You.” As the band’s singer and co-songwriter Greg Graffin explains, “If any band should have a song with that title it should be us. It just sounds like a perfect Bad Religion song.” Listen to the new Bad Religion single “Fuck You” just below!

Produced by the band and Joe Barresi, True North celebrates the stirring power of cogent punk in the face of pain and adversity. The result is one of the band’s most emotionally accessible albums to date. “I think working within certain restrictions took away the mental aspect and let us devote more attention to conveying feeling,” Graffin says. “We all go through pain and the best elements of punk give us hope in those dark times.” 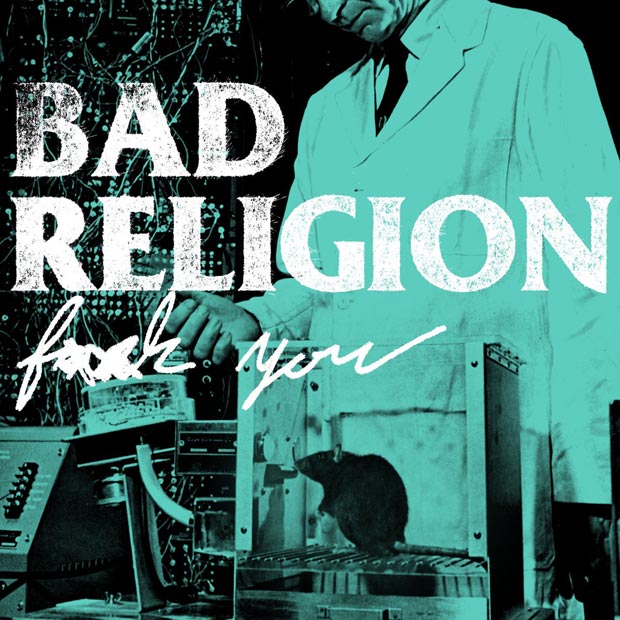