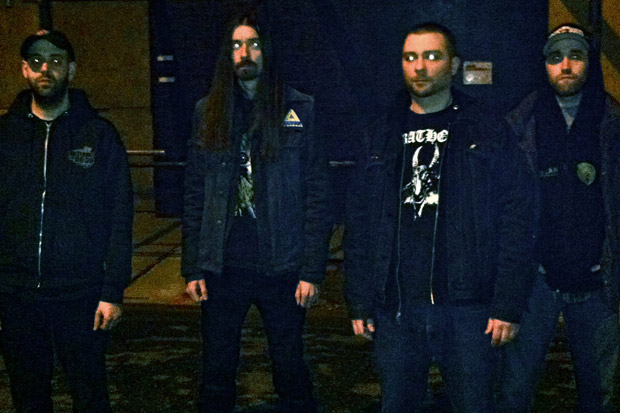 The Skinny: Serpentine Path is gearing up to unleash their suffocating debut self-titled full-length on September 11th via Relapse Records. The band, featuring all three members of NY underground icons Unearthly Trance as well Tim Bagshaw of UK stoners Electric Wizard and Ramesses, has unleashed a new track from their debut album online, called “Only A Monolith Remains” – stream it below.

Now available from Relapse’s online shop, Serpentine Path’s self-titled debut is available in CD, vinyl and digital formats. The vinyl comes in two version, 180 gram black and a limited edition snot green vinyl. All versions can be pre-ordered at this location. Way more than just a supergroup, Serpentine Path is one of the best new death/doom acts to emerge in many years. Equal parts Paranoid and Severed Survival, this debut LP should top any doom metal fan’s want-list. 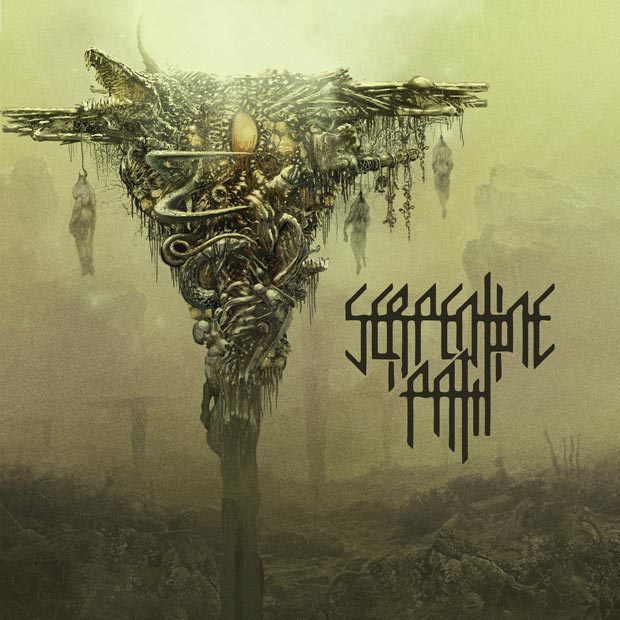