Does the world need another Iron Maiden live video or album? Hell yes!!! Especially if it possesses the lavish visual quality of their latest offering En Vivo!. Filmed at the Estadio Nacional in Santiago de Chile during their 2011 world tour in support of the The Final Frontier album, this concert offers everything Maiden fans would die for. The well-balanced set list mixes classics like “The Trooper”, “Hollowed be Thy Name” and “The Wicker Man” with some the band’s recent material, including “The Talisman”, “When The Wild Wind Blows” and “El Dorado”.

Definitely, one of the most striking aspect of the film is the screen division on multiple camera angles that provides a wider appreciation of the live experience and showcases a band that, despite being in their 50’s, is more vibrant and engaging than three dozen legions of newcomers half their age. Another enjoyable aspect is the high quality mix courtesy of long-time band collaborator Kevin Shirley; he makes the Maiden performance a potent and current sonic statement.

No less important are the bonus features, specifically the 88-minute documentary “Behind The Beast”. This is a very detailed behind-the-scenes recount about all the aspects of putting together a typical, epic Iron Maiden world tour. Band and crew offer their experiences about daunting tasks like rebuilding the tour’s plane “Ed Force One” in order to accommodate all the people and equipment or facing the challenges of setting the stage on different locations around the world. This could be the perfect companion piece to Sam Dunn’s 2009 documentary “Flight 666” which follows the British sextet while traveling on the aforementioned plane during one of their tours.

En Vivo! is the perfect portrait of a band that, with more than 30 years in the game, refuses to rest on their laurels and past glories. Believed or not, this is not a nostalgia show, this is Maiden at their prime. 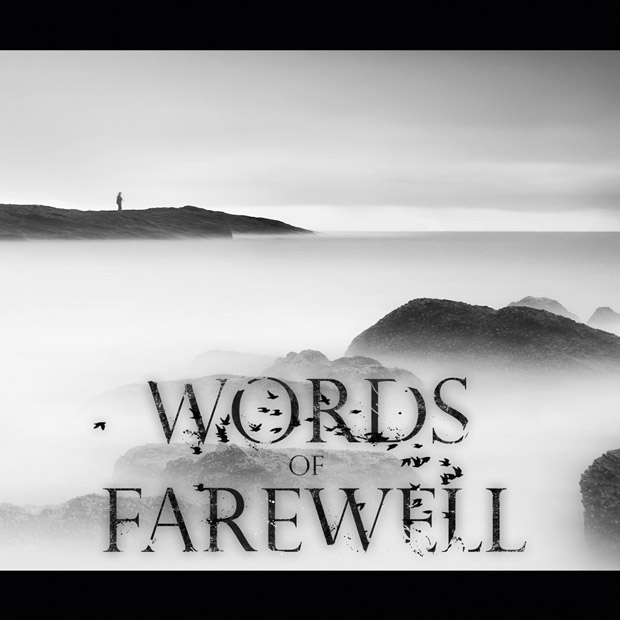 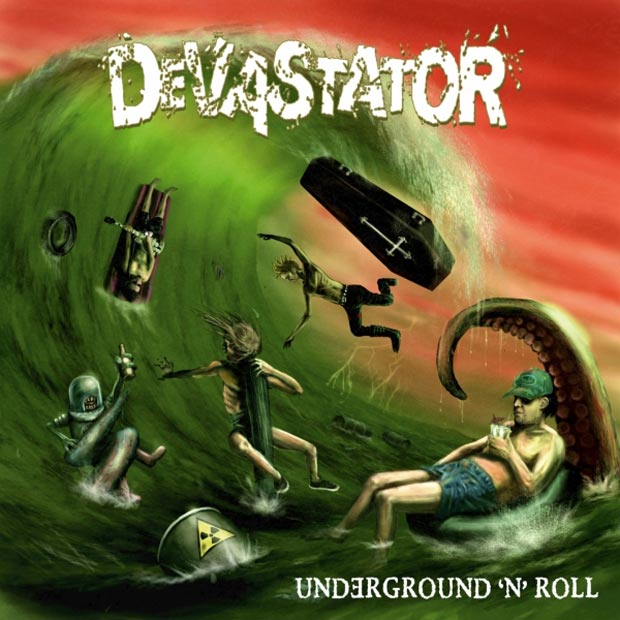