Around since 2002 and with influences such as To Kill, Nasum, Cataract, Hatebreed, Comeback Kid and Full Blown Chaos, the five piece group known as Explicit Silence offers nothing but brutal hardcore. After recoding at Studio de la Souleuvre in France (Headcharger, Guns of Bixton, The Eye of Time), the band would release their debut album, Nothing Lasts Forever, in March of 2004.

The record was picked up and distributed by Overcome Records and brought the band a loyal local following. Some time later, just as Explicit Silence was finishing the pre-production of two new tracks at Loko Studio, the band would abruptly take a break citing professional reasons.

Fortunately for both old and new, unsuspecting fans, after a 6 hiatus, Explicit Silence is back and once again ready to pummel listeners with their brand of brutal hardcore. They’ve already been playing shows all over Europe and in February 2011 headed back to Studio de la Souleuvre to record their second effort, Face Your Demons. Filled with even more metal, this new album is totally enjoyable. Enjoy this free download from one of Europe’s most talented hardcore bands. 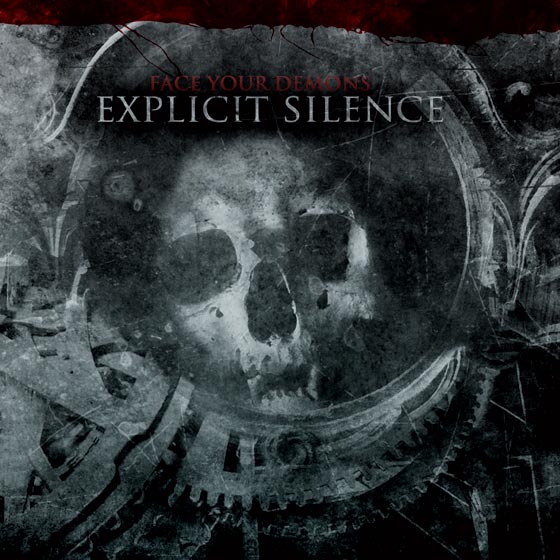