Omaha, Nebraska’s 311 have quietly established quite a legacy for themselves over the past twenty years. Over the years the band has managed to survive a number of musical movements, always sticking to their reggae/rock sound and never aping passing fads or current trends. Moreover, the band recently celebrated a mega milestone with the release of their tenth studio record Universal Pulse on July 19th.

The album’s first single is called “Sunset in July.” Typical 311 here; the song is catchy, groovy and a very chill listen. Somehow these guys have developed a formula for releasing fun, poppy songs and “Sunset in July” is just another in a long list of hits. The song, along with the rest of the record, was produced by the legendary Bob Rock, a man who seems to have done well in maintaining the band’s sound and true essence. I wouldn’t quite include it among 311’s greatest hits like “Come Original,” “Down” or “I’ll Be Here Awhile,” but “Sunset in July” is a fun, summery-sounding song that should please both casual listeners and hardcore fans.

Check out the song: “Sunset in July” 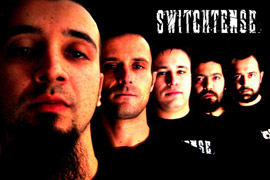 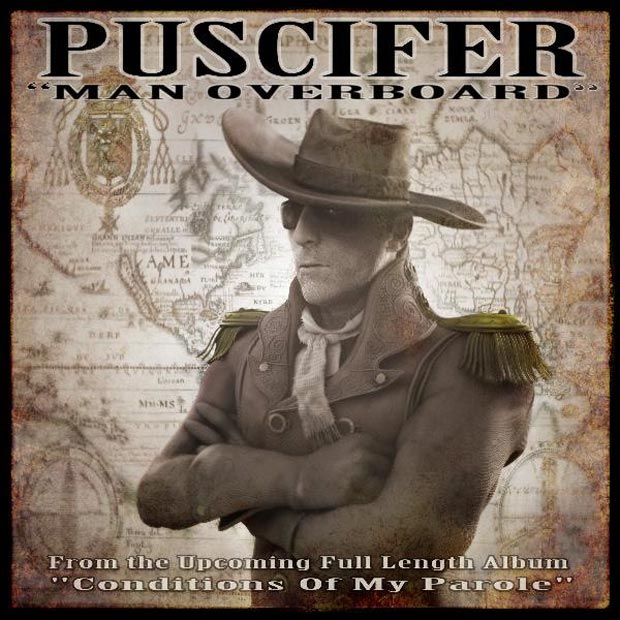