The great Maynard James Keenan is back! Unfortunately not with a new record from his visionary rock band Tool. As the members of Tool try to get on the same page fans are left with a new release from Keenan’s solo project Puscifer; a group that has remained active since the late 2007 release of their debut V is for Vagina. Releasing various remix albums and EPs along the way, Keenan has finally readied Puscifer’s sophomore record Conditions of My Parole, due out on October 18th.

Even though the release of Conditions of My Parole is still three months away, the record’s first single “Man Overboard” has just been released. Not to be too hard on the song, but I’m not even sure what to make of it. The track is what you would refer to as “experimental” and really can’t be compared to any genre or sub-genre of rock music. It’s a quiet, slow moving song with a creepy kind of feel to it. It never really gets going or goes anywhere until about three minutes in when you begin to hear a bit of what we’ve come to expect from Maynard in Tool and A Perfect Circle. I hate to knock it, but come on Maynard, let’s get down to business and stop wasting our time with stupid side projects.

Check out the song: “Man Overboard” 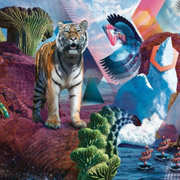 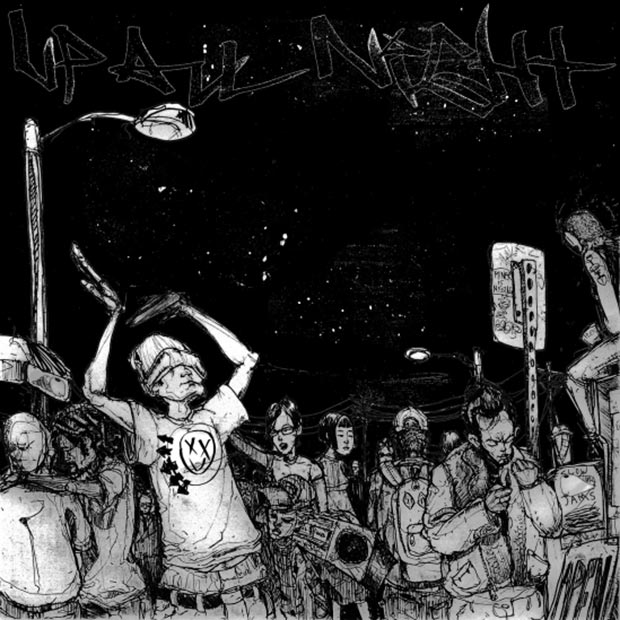