The anticipation and sheer excitement surrounding the release of the new Asking Alexandria album, ‘Reckless and Relentless’, has been unlike anything the metal/hard rock genre has seen in quite some time, but rejoice as the highly anticipated release hits stores everywhere on Tuesday, April 5th. There will be three versions of the new album available at retail including a specially priced Best Buy version (includes five exclusive remix tracks), a specially priced Hot Topic version (includes three exclusive tracks) and the normal version with the standard 12 tracks. See below for the details surrounding these exclusive versions. This is controversial, unapologetic hard rock at its very finest.

Asking Alexandria are currently touring across North America on their sold-out headlining ‘Reckless and Relentless’ tour and won’t return until Warped Tour this summer where they will be featured on the mainstage. This band’s live intensity and performance is unparalleled and if you haven’t had the chance to witness them live you better click on the link below now to see exactly what you have been missing. This is a video of the group performing “If You Can’t Ride Two Horses At Once, You Should Get Out Of The Circus” live on Fuel TV’s The Daily Habit.

Ben Bruce (guitars) states: “Hey everyone, so April 5th is getting closer and closer. ‘Reckless and Relentless’ is ready to assault all of you. We spent so long writing and recording this album and it feels like it’s been ages since we started planning its release, but it’s finally here. Trust me when I say it will be worth the wait. It is such an honest album that will really take you through what a day in the life of Asking Alexandria has been like. There is a lot of blood, sweat and tears within the notes and words of this album. This is a new era for Rock. Let’s start turning people’s heads. Thank you for all of your ongoing support and we love you crazy fuckers.

“Warped Tour 2011. Fuck Yeah. It’s going to be huge and we are so excited to be playing mainstage. It’s going to be hot, the days will be long and the pits are sure to be punishing, but nothing else will compare to our set on Warped this year. We are going all out for you. It will be hard, heavy, sexy and a whole new breed of rock and fucking roll. I hope that you are all ready to party with us and you better star practicing now.” 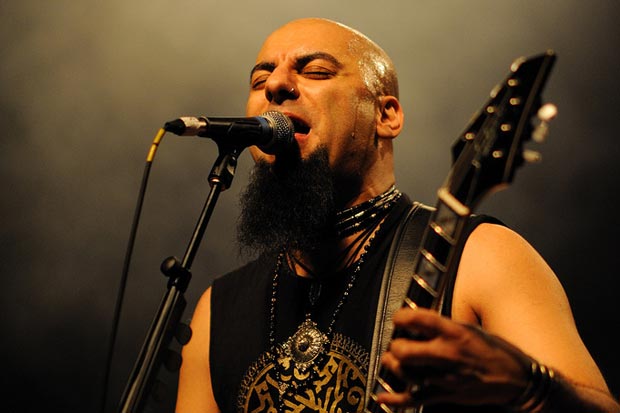 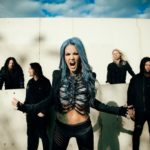