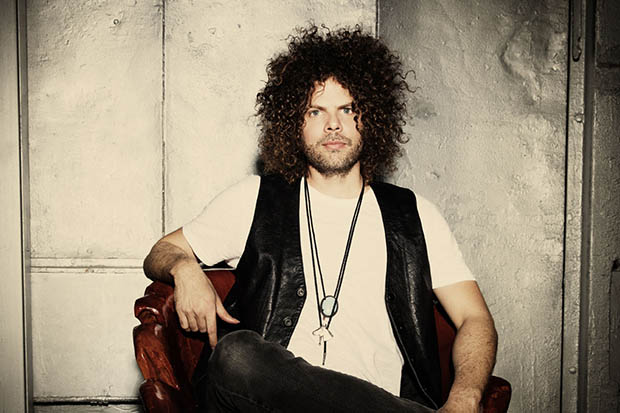 If there was ever a question of what would come of Wolfmother after the departure of two founding members then now is the time to stop asking and start listening. Wolfmother has just unveiled their entire forthcoming album, ‘Cosmic Egg’, on MySpace and with each track a nail in the coffin of the past is hammered further in resulting in a full blown rock explosion into the present. When describing the new Wolfmother Kerrang! said the band, “have exceeded expectation, proving themselves modern masters of riff-centered, bass-heavy bong rock alchemy. Almost every track contains something fresh and off kilter while remaining immediate and throat-grabbing at the same time.”

‘Cosmic Egg’ arrives October 27th, and features the single “New Moon Rising.” For more information on Wolfmother, and where you can catch them on tour and listen to ‘Cosmic Egg’ now at www.MySpace.com/Wolfmother.