Tonight, Eminem joins Paul Rosenberg on the “Paul Pod,” discussing the rap god’s road back from his overdose and much more. The seven-episode limited podcast series launched on August 3rd to celebrate Eminem and the release of his recent greatest hits album Curtain Call 2.

The series features Paul Rosenberg looking back and sitting down with special guests that have helped, guided and inspired Eminem throughout his career. Tonight’s episode with Eminem premieres on SiriusXM’s Shade 45 at 9 pm est and will be available as a podcast on the SXM App, Stitcher, and all other major podcast listening platforms. 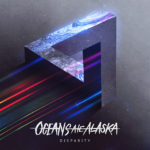 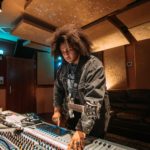