Here in the UK, restrictions and plans are changing on a seemingly daily basis, so we thought it would be useful to round-up all the latest tour news and festival updates in one handy place. Keep checking back as we’ll be updating this on a regular basis until shows start returning in the, hopefully, not to distant future. 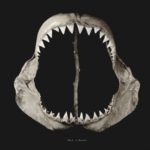 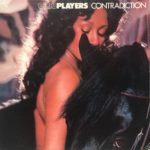