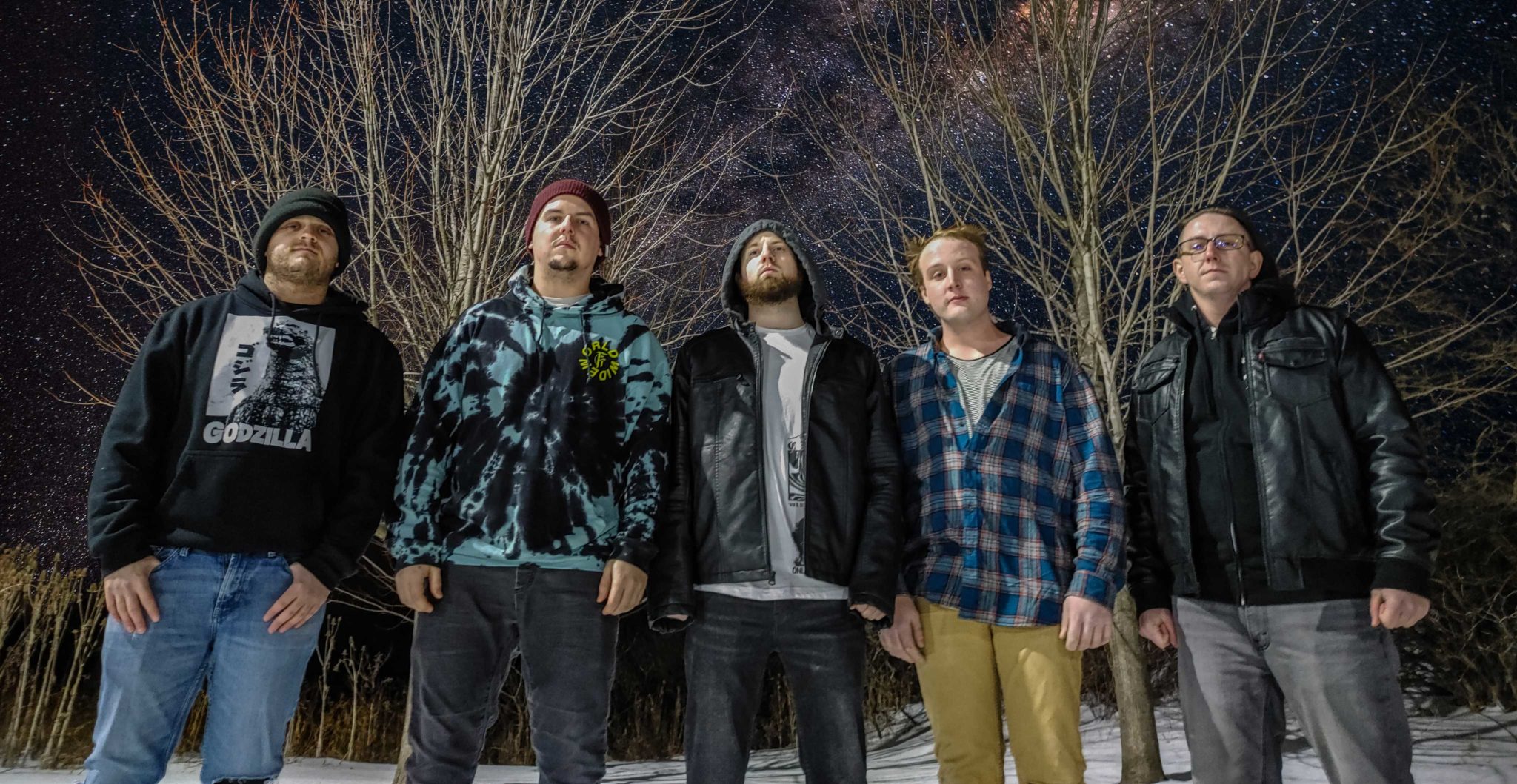 With their brand new EP set, Capital Vices are reaching the Zenith of their creative abilities. The Chicago-based band just released Zenith on March 19th, the first in a two-EP series, that is really one astrology-based concept album split that the band has decided to divide into two parts. The quintet, that once performed an impromptu show at a Wendy’s while out on tour in Tennessee in 2019, really focused on their songwriting and recording when the pandemic left them with nothing to do but focus on their music. They came into this project with more focus and determination than ever before, more so than even their two full-length album releases.

With the astrological theme in such a prevalent feature of the group, Zenith’s six tracks were named after half of the astrological signs; “Aries,” “Cancer,” “Gemini,” “Leo,” “Taurus” and “Virgo.” The opportunity afforded by being off the road allowed the band members to create better musical structures that were more solid and polished sounding than anything you ever heard on their previous releases.

With Zenith just arriving a couple of weeks ago, we connected with Capital Vices for a quick track-by-track rundown of the background and meaning behind each track on the EP.

“This track focuses on Aries and their attitude and confidence but sheds light on their arrogance and overconfidence. They are rapid, hot-headed, and hard-headed.”

“Taurus reels in the intensity of how stubborn and confident they can be, as well as how persistent they are. This sign represents its grounded decision making and how they stick to what they know best, themselves.”

“The Twins explain how intelligent yet two-faced they are. Often the two sides share different emotions, which can be their downfall when it comes to commitment. Their heads tend to be in the clouds.”

“Drowning in a sea of emotion, this track embraces the vulnerability and raw emotion that Cancers show.”

“Always fired up and ready to take action, ‘Leo’ describes the confidence and freight-train-like personality they have, along with the vulnerability that comes with their territory.”

“This track highlights a Virgo’s leadership trait and its ability to keep up with the competition. But also explains their dark inner self.”