Anabel Englund, who previously partnered with Lee Foss for the upbeat and dancey track, “Warm Disco” (out now via AREA10 and Ultra Music), has now dropped an official music video for the single. Directed by Chloe Holmes, who also directed Anabel’s “So Hot” (MK & Nightlapse Remix) music video, the new clip, according to a recent press release, “explores the aesthetics and sounds of the ‘80s with a modern festival fashion twist.”

Check out the video below, stream the tune, and note that Anabel Englund returns to #1 on U.S. dance radio charts this week with AREA10 founder MK and Nightlapse’s remix of “So Hot.” This is the second time the track reached the top slot since May 13. 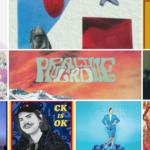 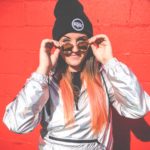