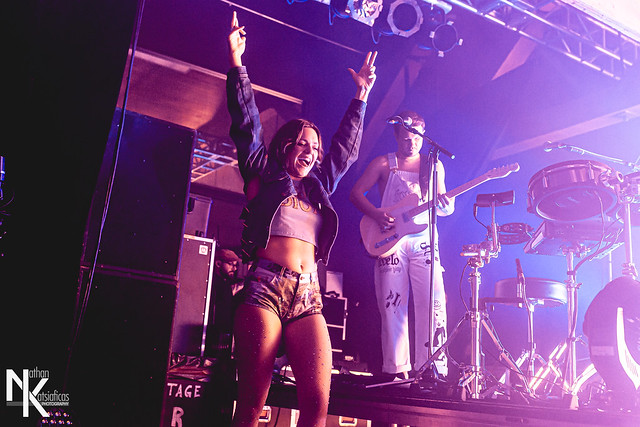 Swedish indie-pop artist Tove Lo (born Ebba Tove Elsa Nilsson) is presently wrapping up the U.S. leg of the Sunshine Kitty Tour ahead of taking the tour overseas to Europe and the UK. During the first half of the run, she broke her ankle mid-performance in Brooklyn, New York. She’s continued on despite her injury, and was sporting a large ankle “boot” when we caught up with Nilsson’s tour in Seattle, Washington where she played to a sold-out crowd at Showbox SoDo on February 24th!

Opening the night off was fellow European singer/songwriter Alma, who, sporting her trademark neon yellow-green coloured hair, got the audience dancing and singing along from the get-go with “Have You Seen Her?” Hailing from Finland, Alma is not your stereotypical indie-pop artist. Much like Tove Lo, she breaks the cookie-cutter, superficial mold that more mainstream pop conforms to and feels as authentically awkward as the rest of us. Between songs during her set, she joked with the audience about how much scarier winter storms in America are to her versus those of her home country, and how she felt so happy to be alive after making it through yet another storm the day before. Alma wrapped up her set with “Loser,” “Phases,” and “Chasing Highs.”

After a bit of a wait, a Victorian-style throne was unveiled in the center of the stage, the lights dimmed, and Tove Lo emerged. With her backing band of four, she launched straight into her set with “Glad He’s Gone.” Nilsson had modified her regular performance to accommodate her injury, but it didn’t detract from the energy or excitement of her live show in the slightest. Whirling her way around the stage or dancing in her chair, Tove Lo was every bit as alluring in her delivery as one would expect. And with her dancer working overtime, there was plenty to thrill the over-filled venue of fans. If you haven’t seen her perform before, Tove Lo sounds just as good, if not better live, and with Alma joining her on stage to perform “Bad as the Boys” and “bitches,” the night felt like a uniquely special experience that one could only get in an intimate, live setting.

Production for this tour is absolutely bonkers, with clouds of stage fog, a sick lighting rig, and a bright and ever-changing semicircle LED screen back-lighting Tove Lo’s every move. Her stage banter and unique quirkiness were equally entertaining, as she mocked her own piano skills at one point, during “Moments,” or later, when, in typical form, she flashed the audience during the track, “Talking Body.” The crowd couldn’t get enough, reacting each time with deafening cheers. Nilsson closed her massive 21-song set with an encore of two mega-hits, “Habits (Stay High),” and “Bikini Porn.” You have until February 28th to catch the U.S. leg of this tour, but for those of you overseas, check below for a list of her Sunshine Kitty tour dates abroad! Tove Lo will also be performing at Hangout Fest, Osheaga, and Firefly Music Festival this summer in North America. 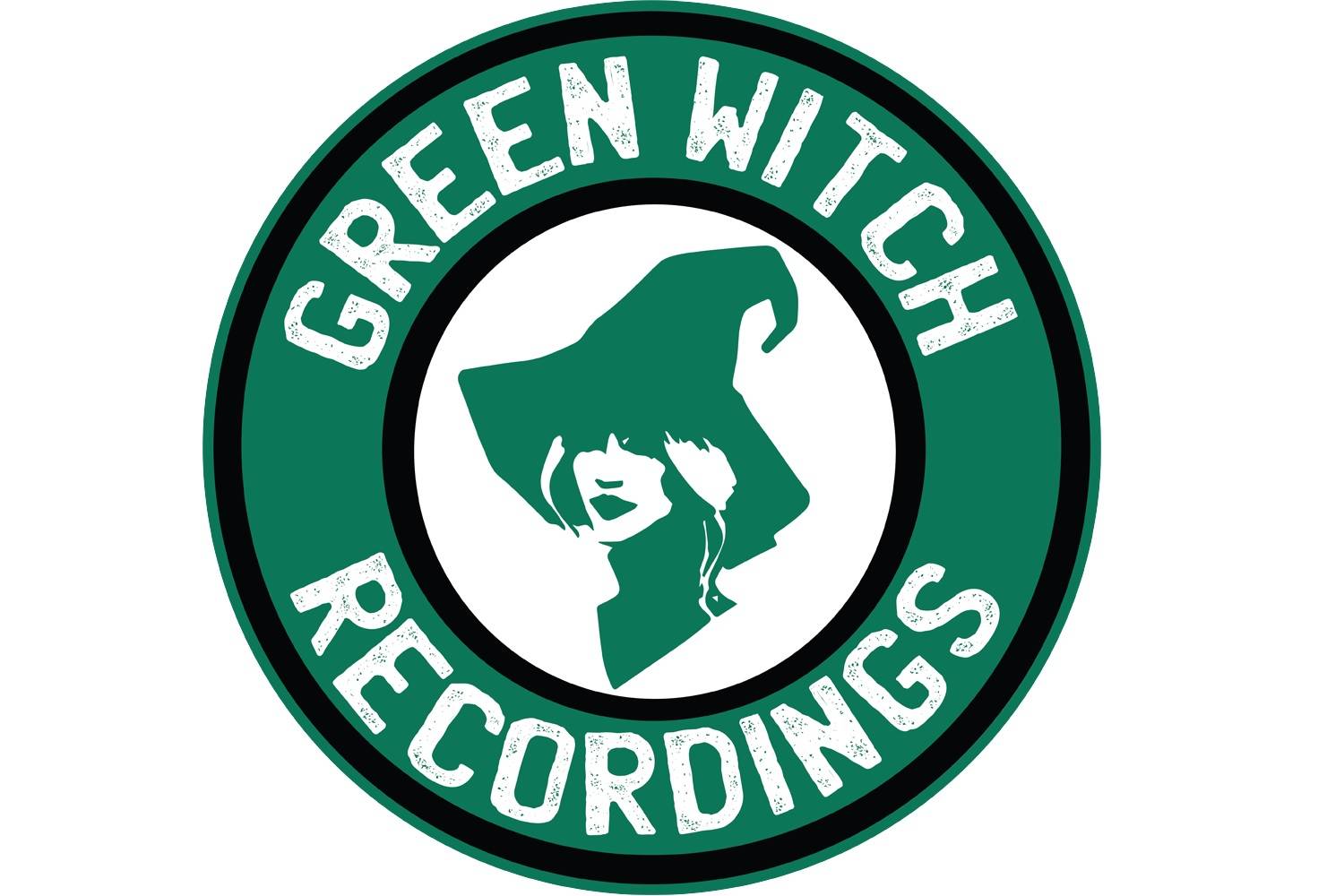 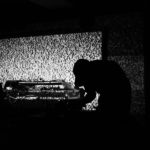