“Against the grain. Against the odds.” There couldn’t be a more appropriate opening statement to this documentary which captures the story of Byron Bay metallers Parkway Drive. Viva The Underdogs is a seventy-five-minute rollercoaster journey that tells the tale of five Aussie surf rats who went from playing in shitty basements through to headlining Wacken Festival to nearly 100,000 rabid metal fans.

However, as Viva The Underdogs captures, it hasn’t always been an easy ride nor a pretty one. In fact, one of the endearing features of this warts n’ all documentary is the band’s candid honesty. This is a group who’ve done it all. From sleeping on beaches to puking into buckets on stage on the opening night of their tour to broken knees five days before the biggest show of their career, these five mates simply roll with the punches in their unwavering determination to reach the top.

The self-managed band takes it all in stride as a lightning storm then a series of errors threaten to derail their appearance at Resurrection Fest in Spain while a blown-out sound desk cuts short their headline show in LA. Through it all though, the five friends and their crew simply dust themselves down and continue rolling onwards.

A summer of festival appearances saw Parkway Drive leave crowds like this one at Bloodstock feeling “Crushed”:

The Parkway Drive story has been an incredible one and you get the feeling that Viva The Underdogs only scratches the surface of what has become one of the biggest metal success stories of the last fifteen years. However, despite capturing the highs and the lows of the massive production that band put together for their Reverence album, one theme is constant throughout… family. Parkway Drive is a family. From crew to record label to their family back home, this is one big family and it’s this unity and unrelenting determination to succeed that has turned the Aussie surfer boys into the biggest arguably modern metal band on the planet.

On the flip side of the coin, the documentary also captures their lives away from the band. The kids, the wives, the clearing up after their dogs on the beach. On the road, it might be glamorous but the moment the group land back in Byron Bay, it’s back to family life.

As Viva The Underdogs shows, this is a story that has been building for years. As the opening night of the biggest production of their career rolls ever nearer, the realization of the risk they’re undertaking is etched on their faces. However, the moment they hit the stage, the brutality of their schedule, the ups, the downs and the tears all get forgotten about for ninety minutes where Parkway Drive simply slay.

Reverence came out on May 4, 2018, through Epitaph Records and you can read our reviewhere.

The whole thing culminates with the career-defining show headlining Wacken Festival in Germany. Not even bassist Jia O’Connor’s broken knee can derail what is the finest moment of their career. That being said, as the final moments of “Bottom Feeder” sees 100,000 metal fans losing their minds, you get the feeling that this is just the start of their incredible journey.

Epitaph Records release the soundtrack to Viva The Underdogs on March 27, 2020 and you can order your copy here. The band also bring their “Viva The Underdogs Tour” to Europe with support from Hatebreed, Stick To Your Guns and Venom Prison. 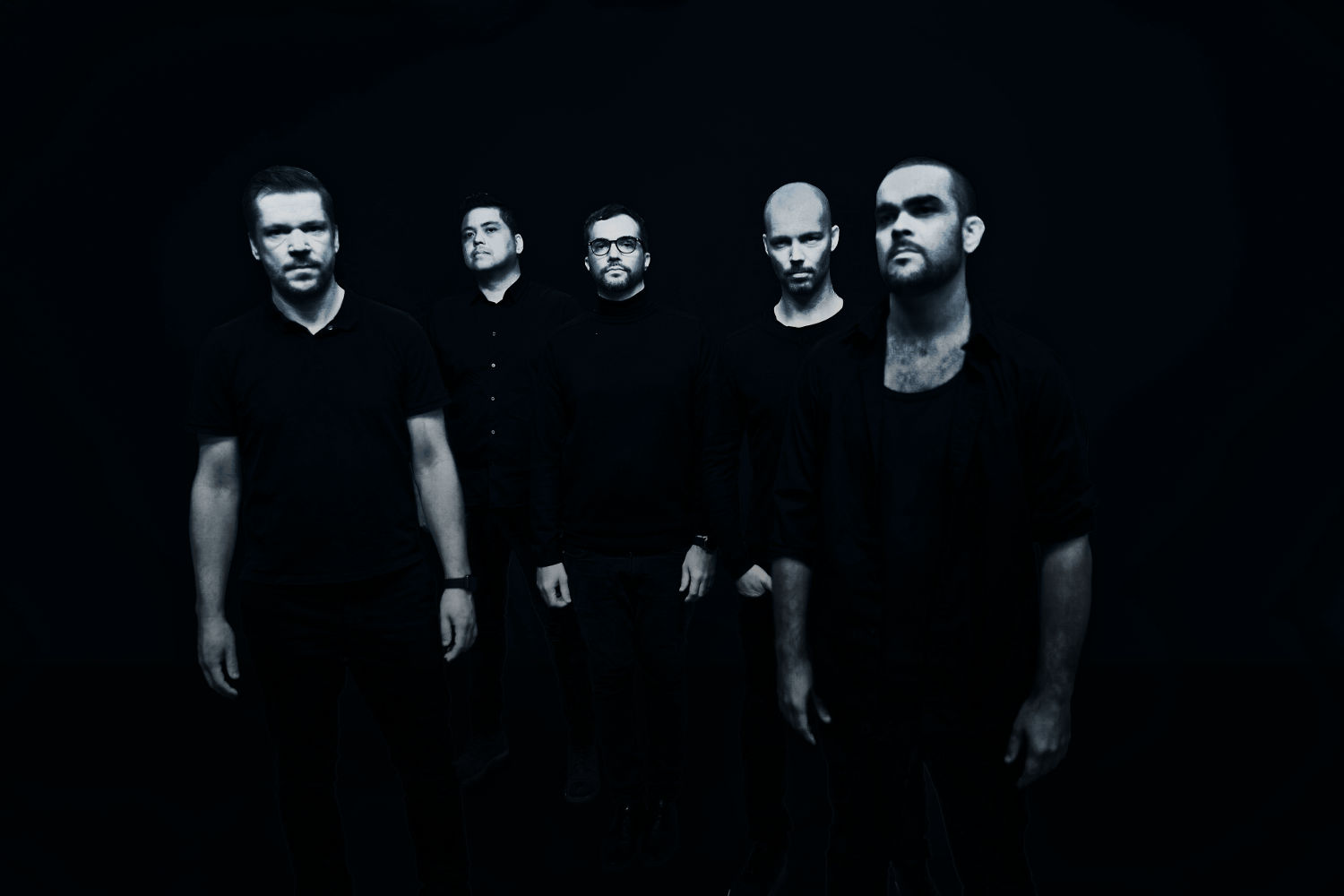 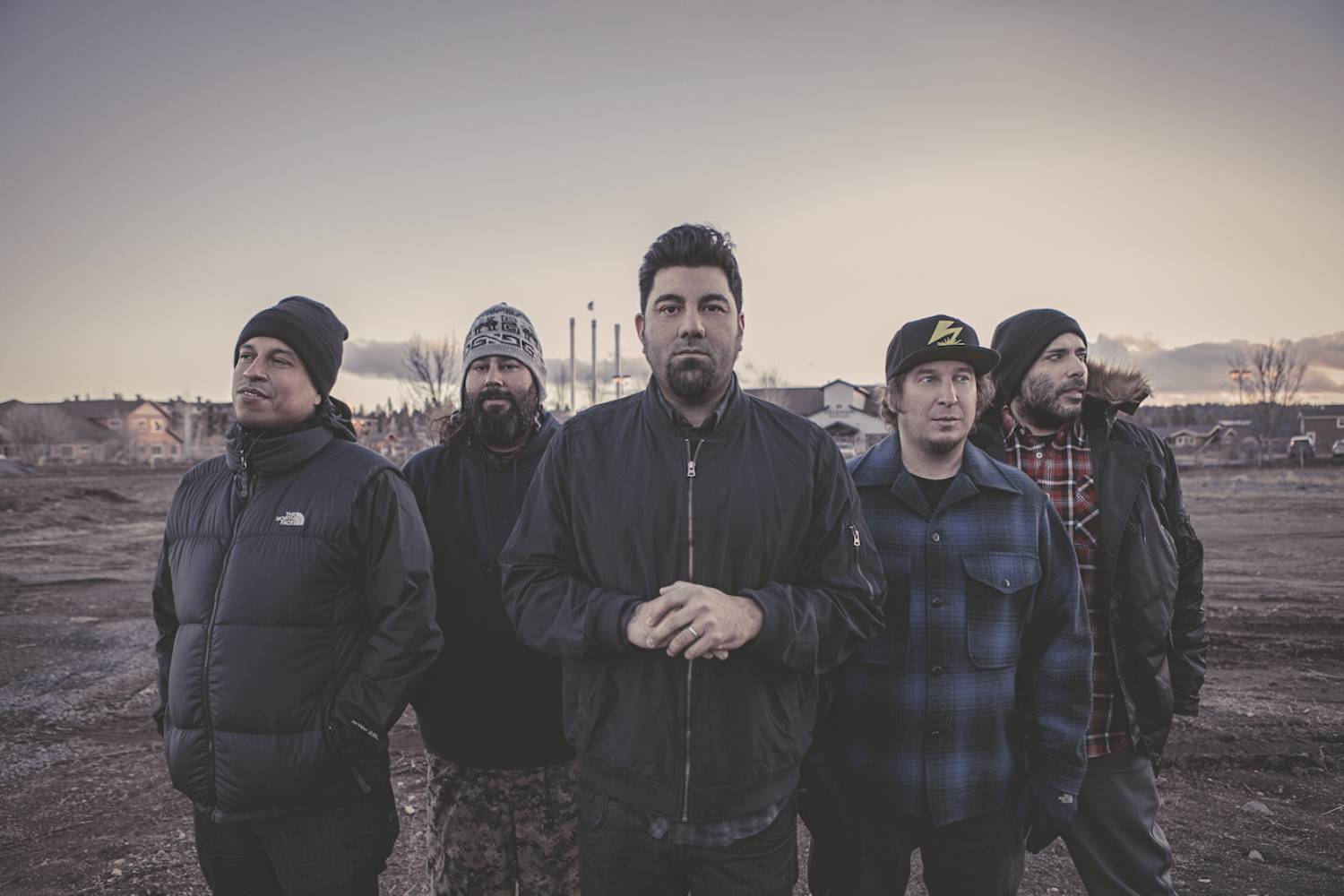