You ever catch yourself thinking, “What is up with New Zealand’s hardcore scene? What are they thinking about? Are they eating all their vegetables?” Well, you’re in luck; look no further than “Eternal Grey,” the new single and video by Kiwi foursome, Severed Beliefs.

Their new single (and video) is the right balance of brutal and sinister. It feels old; maybe it’s the ‘90s style metalcore they play (maybe it’s the video’s grainy footage), but you can still tell these are musicians new to the scene and hungry to make an impact. There’s nothing more exciting than a young crew that is eager to make a splash: you never know just how high they’ll shoot, and it’s even more wholesome to see them make it to the top.

With a strong debut release already gaining interest and reportedly crushing shows, you could do worse than check out their EP and pray they somehow make their way over the Pacific. “Eternal Grey” is lifted from the New Zealand hardcore compilation Endangered Species. 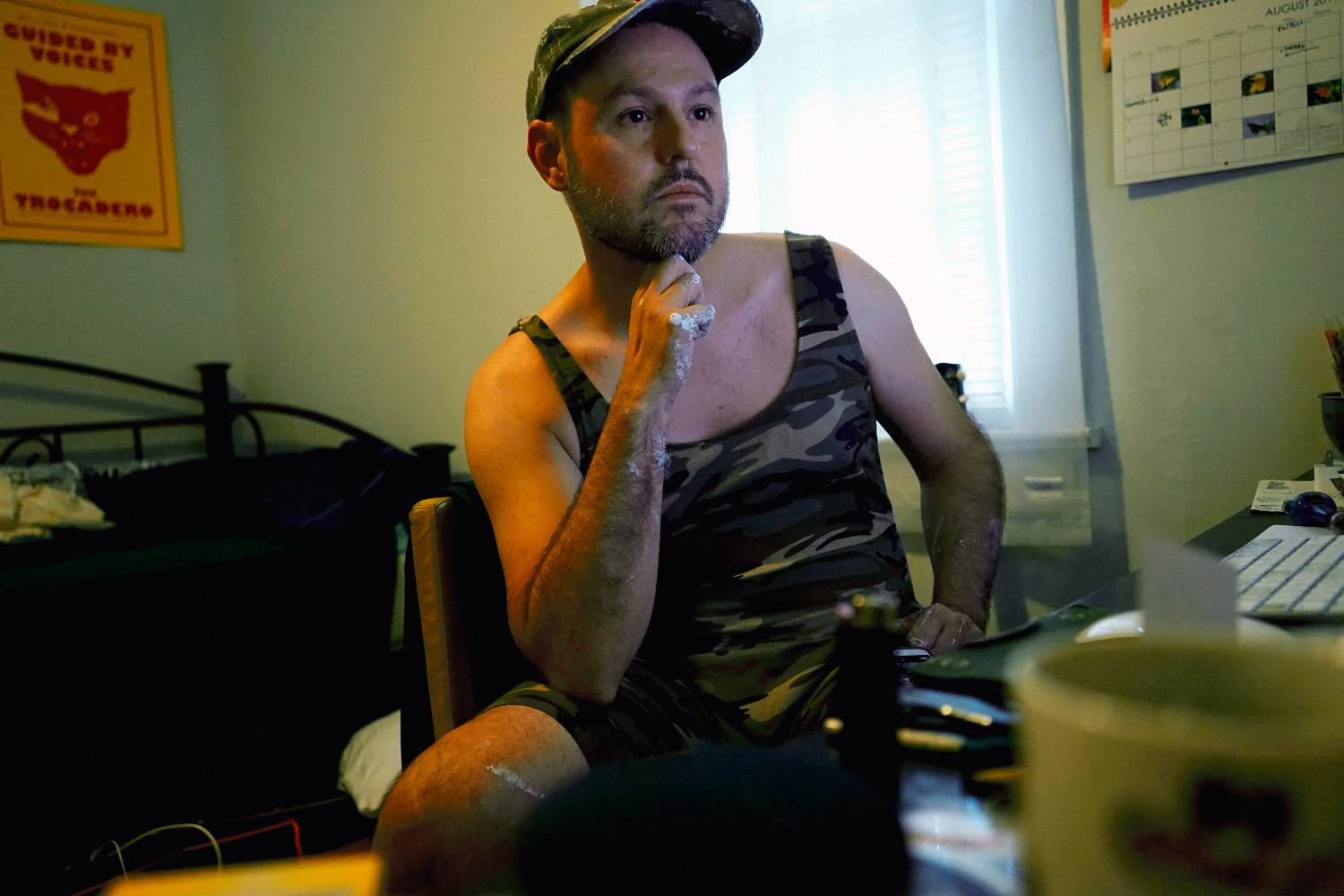 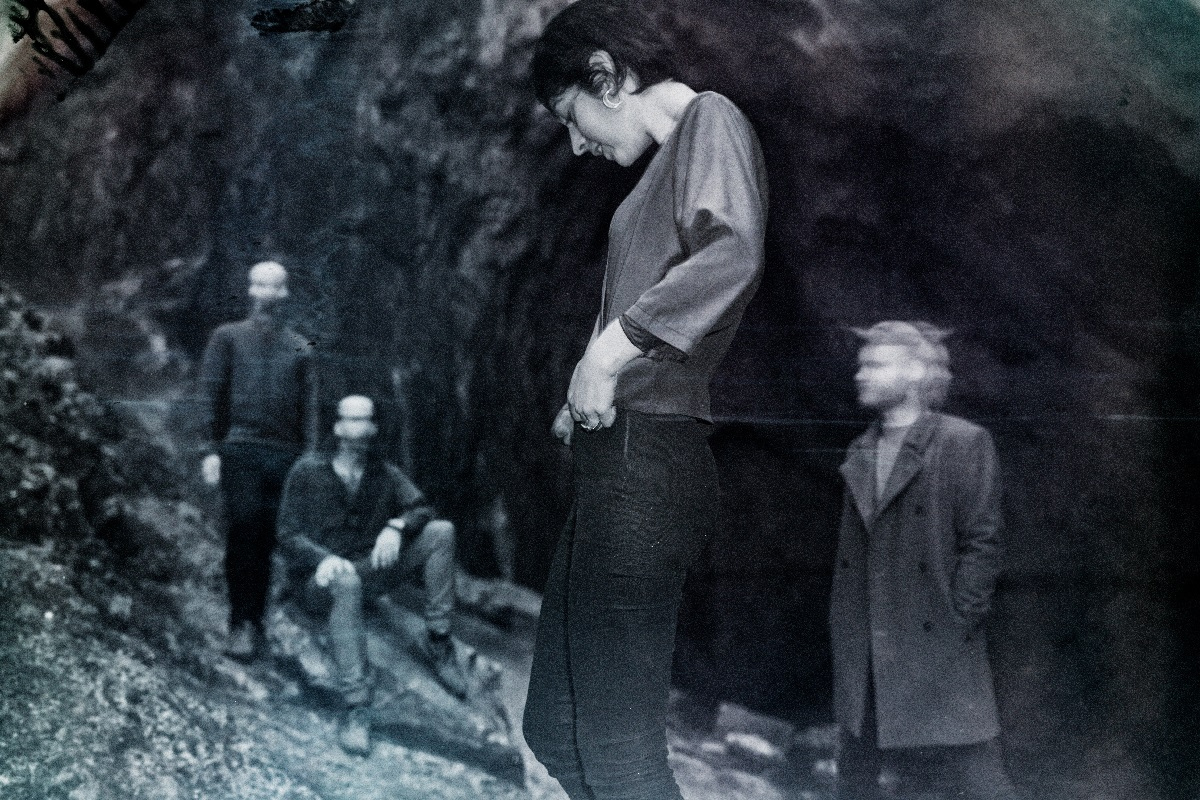