The “first family” of five siblings ever to be admitted to train at New York City’s Juilliard School in NYC, The 5 Browns ensemble is comprised of Desirae, Deondra, Gregory, Melody and Ryan Brown. The family enjoyed their first wave of critical attention in 2002 when People magazine dubbed them the “Fab Five.” Since then The 5 Browns have been a revolutionary force in classical music, hitting #1 on Billboard’s Classical Albums chart with three separate albums.

True media sensations, the group has been featured on 60 Minutes, The Oprah Winfrey Show, The Tonight Show, Good Morning America, Today, The View, Hallmark Channel’s Home & Family Show and NPR’s Performance Today. Their story has also been chronicled in the New York Times, Los Angeles Times, Entertainment Weekly and in the New York Post, who declared, “One family, five pianos, and 50 fingers add up to the biggest classical music sensation in years.” The 5 Browns were also notably featured in a national PBS television special titled The 5 Browns In Concert.

The latest album by The 5 Browns is Christmas with The 5 Browns, which includes such holiday classics as “Sleigh Ride,” “Silent Night,” “O’ Holy Night” and “Nutcracker Suite.” Prior to the November 1st release of Christmas with The 5 Browns, we spoke with Deondra and Melody Brown by phone. A few minutes from this chat is transcribed below, while a recording of the full October 2019 phone interview can be streamed via SoundCloud.

On how long they spent making Christmas with The 5 Browns:

Melody Brown: “We started thinking about it early last year. We wanted to do it so we slated it in for this year. It’s been a fairly quick turnaround. Then again, we’ve been talking about doing this album for 15 years. (laughs) Our fans and audience have always been asking for a holiday album, so figured it was time to try it out this year. (laughs)”

On releasing the album via Steinway & Sons, a piano company:

Deondra Brown: “We have over the years become very close with our Steinway & Sons representatives. It’s like one big family. When they approached us years ago for another album we did with them, The Rite Of Spring, it seemed like a natural fit. We were at a point in our careers where it would be beneficial for us to have a lot more control over our albums and be able to have a lot more say in the things going on with regards to the music. So it was a good fit for us to work with Steinway & Sons where we could come to them with a completed project and have them work with us to distribute the album.

So it’s our second album with the Steinway & Sons label and it’s a wonderful relationship, it’s always nice to know that we just contact them and they’ll make sure that pianos are there at the same time as making sure that they take good care of our work through their recording business. They’ve done a really good job at making sure we’re taken care of.”

On whether everything was recorded live in the studio, five pianos at once:

Melody Brown: “Yes. (laughs) It gets kind of crazy and that’s what makes having a producer with really good ears coming in to help out. Five pianos, sonically, it’s really hard to differentiate between the instruments. So we’ve worked with Adam Abeshouse on a couple of albums now. He’s done such a good job of being able to delineate between the instruments, but also creating a sound that’s very cohesive at the time. So we’re recording all five pianos at the same time. (laughs) It makes every little nuance and every little thing that might not be together amplified over those microphones. It’s a really difficult process, but really satisfying when you put out the product at the end.”

On who arranges the music of The 5 Browns:

Deondra Brown: “We’ve worked with several individuals over the years. For this Christmas album, we had Greg Anderson who’s part of the Anderson & Roe Duo. He did such a fun arrangement of “Sleigh Ride” that to date we think it is one of our best arrangements… You get everything from the sound of jingle bells in there to the festival type of sounds that you would associate with the song “Sleigh Ride” or the atmosphere.

But in addition to his piece, we had several pieces by Jeffrey Shumway who is a friend of ours here in Utah. He has taken very special care of some of our projects over the years… He did a couple of the arrangements, “The Nutcracker,” which the five of us think is one of our favorites over the years. He also did “O’ Holy Night” for us, which is a fun one as well.

Then we used a new arranger to do “A Carol Symphony” for us. His name is Kevin Olson. He had come highly recommended. He did a great job kind of weaving some of these old traditional carols that you may have heard over the years and did a wonderful arrangement for us. We had this wonderful opportunity to work with some great people… We also decided to branch into unchartered territory and had the opportunity to do a couple of arrangements ourselves of some old traditional beautiful carols. So I think we have a pretty good mix on this album.” 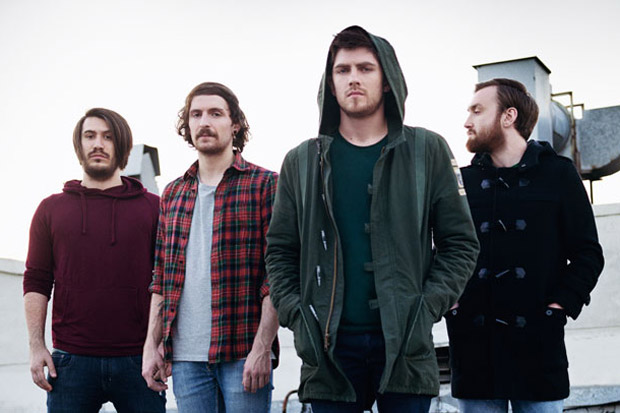 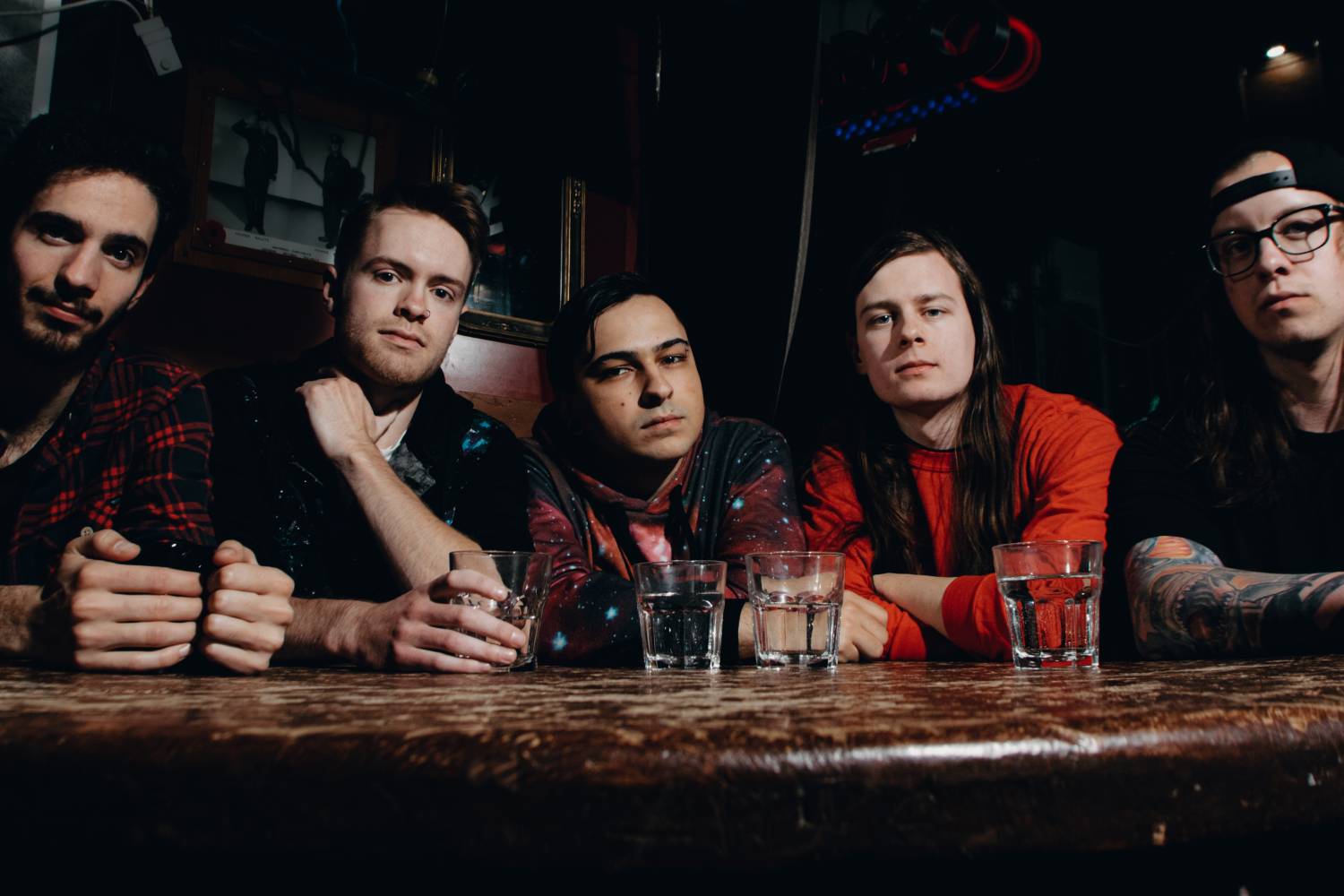