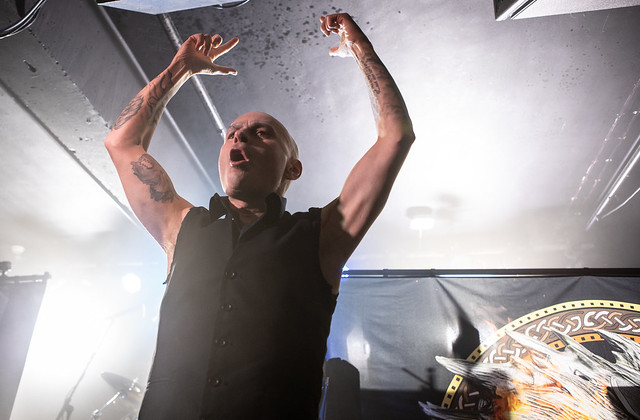 The roar of classic rock fills the Club Academy.

Nine Miles Down from South Wales looked to be crammed on to the Club Academy stage tonight, there didn’t seem to be much room to swing a cat but that didn’t stop them from cutting loose at all. Their brand of metal offered soaring vocals, great riffs and heavy drums mixed with a progressive element that made the songs stand out. With a short set they got the evening off to a flying start with some excellent musicianship and the kind of prog rock that doesn’t take itself too seriously or stick rigidly to the rules and odd time signatures and become just boring showmanship.

Here’s Nine Miles Down with the thumping video for “Beautiful Lie”:

Next up were Voodoo Six who absolutely stormed the place with a high energy feel-good set of big ballsy rock songs. Bassist Tony Newton spent the majority of the set leaning over the monitors getting up close and personal with the first few rows of the audience. It’s clear he absolutely loves doing this and his energy got everyone amped up and made them feel a part of the action. Vocalist Nik bears more than a passing resemblance to the godlike Neil Fallon looking like he’s borrowed the beard (and some of his actions) for the night. This is a good thing cos who doesn’t like Neil Fallon??? There’s a groove to the majority of the songs and the straight up down to earth appearance of the band made them easy to connect with. It’s bands like Voodoo Six that remind you that rock is all about having fun and enjoying yourself with a bunch of likeminded people.

Kick back and crank up “The Traveller” the new video from Voodoo Six:


Headline shows by British Lion are understandably sporadic events with their creative force being a member of one of the world’s biggest metal bands Iron Maiden. That would lead you to think that there would be many more rabid Maiden fans in attendance tonight but the audience for this band is a completely different beast, as is the band. They play a heavy (and we mean heavy) mix of classic 70’s style hard rock, mixing the best bits from the likes of Thin Lizzy, UFO and more, and in vocalist Richard Taylor they have a voice that fits perfectly, with an essence of Dio it’s the classic rock sound made to sound fresh.

It’s clear too that Steve Harris, even after playing to pretty much every metal fan on the planet, enjoys connecting on a more intimate level in a tiny club setting. He puts as much into this as he does the megaenormodome shows he plays with Maiden and it’s great to see.

New album The Burning is due for release in January with some US shows throughout the first months of the year. The band are also due to play at next year’s Download Festival meaning Steve Harris will be pulling double duty for the weekend.

Here’s what Steve Harris gets upto when he’s not in the biggest metal band on the planet: 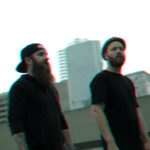 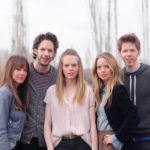 The 5 Browns’ Deondra and Melody Brown on ‘Christmas With The 5 Browns,’ Future Plans, and More [w/ Audio]