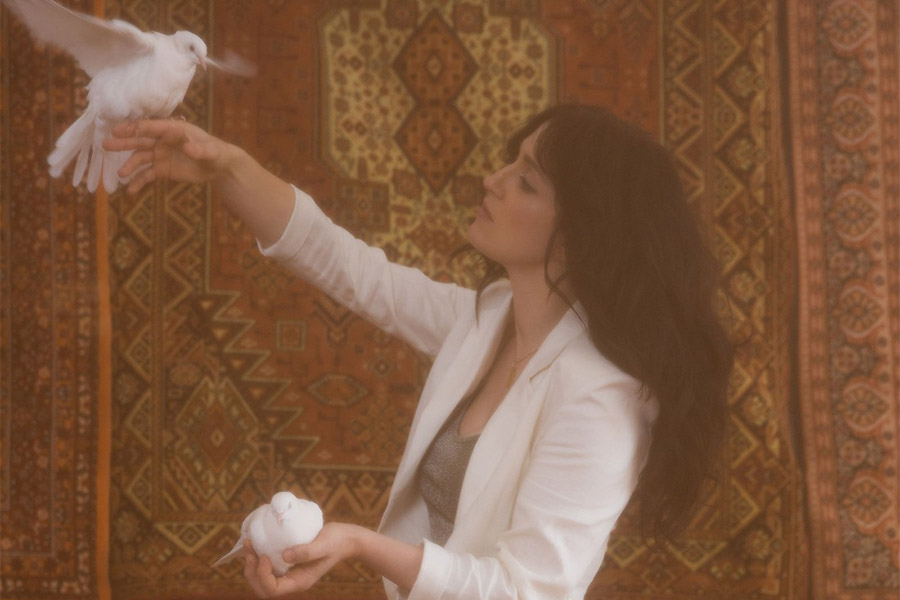 Aussie indie-folk artist Anna Cordell just released the title track from her upcoming full-length record, Nobody Knows Us, which is scheduled to drop on February 14th, 2020 via Ditto Distribution. The single is a winding, elegant tune, propped up by swelling choruses and Cordell’s hypnotic vocals. The broad swaths of folk are definitely present, but “Nobody Knows Us” (stream it on Spotify and Apple Music) has interesting through lines of sonic melancholia in the vein of Radiohead or Elliot Smith. The resulting sound is a nuanced take on indie-folk which challenges the genre’s conventions and pushes ever so slightly into ambient, experimental realms.

The Melbourne-based artist is coming off an almost decade-long hiatus from music while she started a family and worked on her own clothing line. Now, with two singles released from the upcoming album – “You” being the debut single – Cordell is prepped to make her return to music truly kick off with her first live show. A song release party for “Nobody Knows Us” is scheduled for November 24th at the Old Bar in Fiztroy, Victoria where Anna will debut her new music to her fellow Australians.