Heavy metal Vikings Amon Amarth are inviting fans to visit an official tattoo pop-up studio before each UK headline show, to get inked with a range of Amon Amarth tattoos in conjunction with Old Sarum Tattoo.

The message reads: “UK Berserkers! Prepare for the feasting halls before the show. For the first time on UK soil we are bringing the official Amon Amarth Tattoo Shop! Sacrifice your skin with an invasion tattoo, bring your clan and drinking horns to toast the gods. All feasting halls open at 12 noon, your place in Valhalla awaits!

All tattoos can be done in black & grey or colour, and any enquiries should be directed to Old Sarum Tattoo (www.oldsarumtattoo.co.uk.).”

The tour dates, with special guests Arch Enemy and Hypocrisy, are as follows:

To get you in the mood, here’s Amon Amarth performing the rousing call to arms “Shield Wall”: 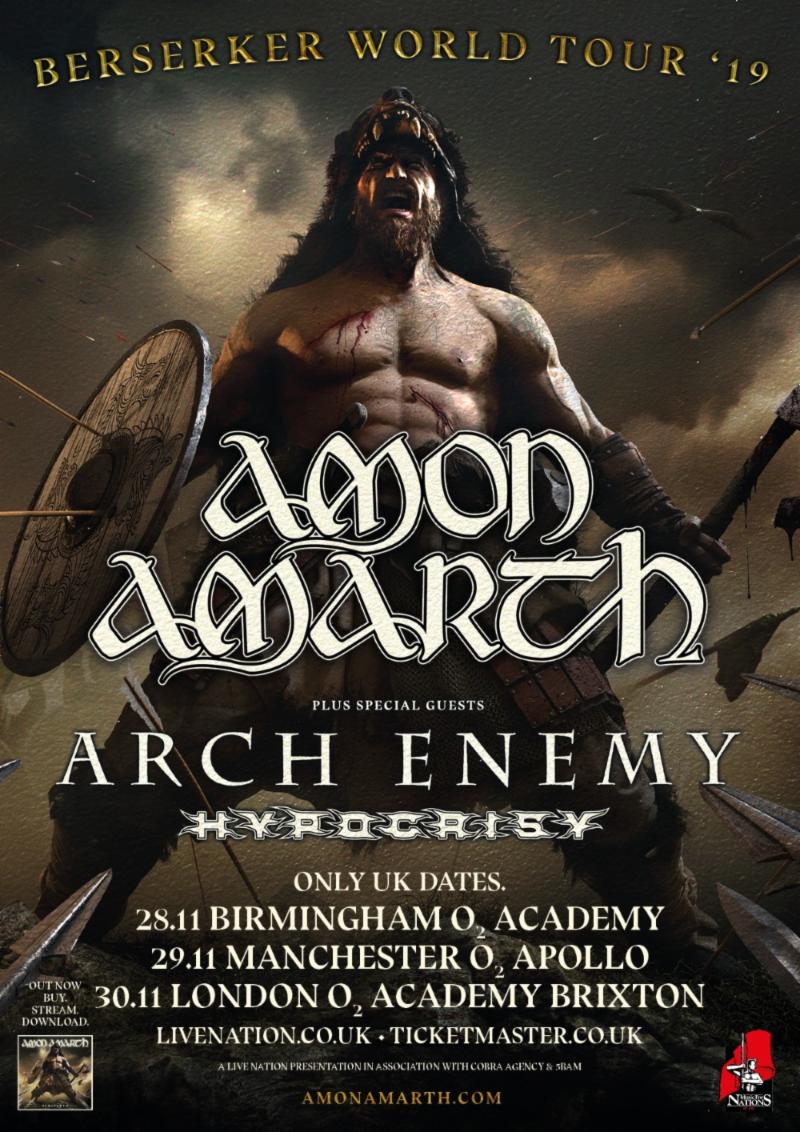 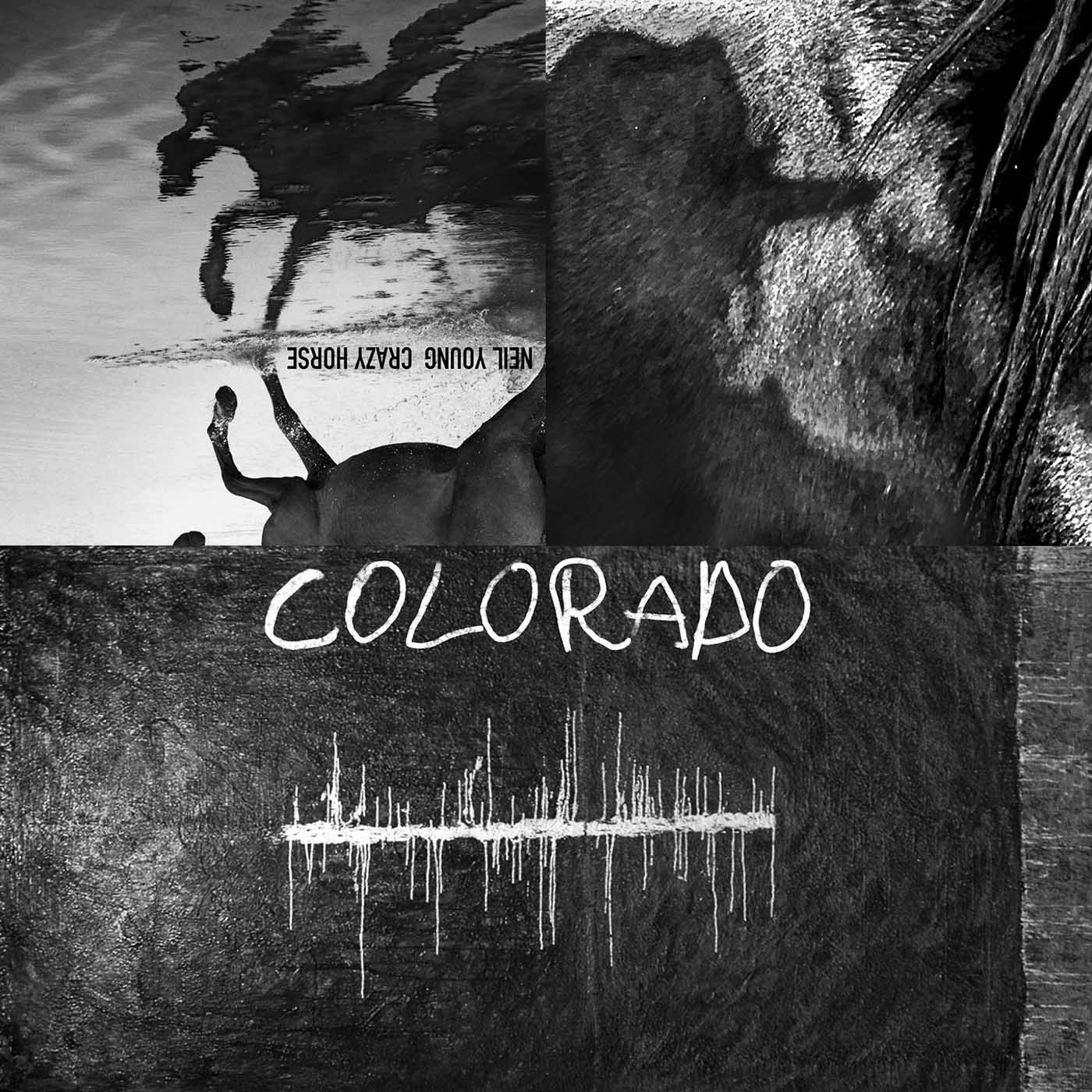 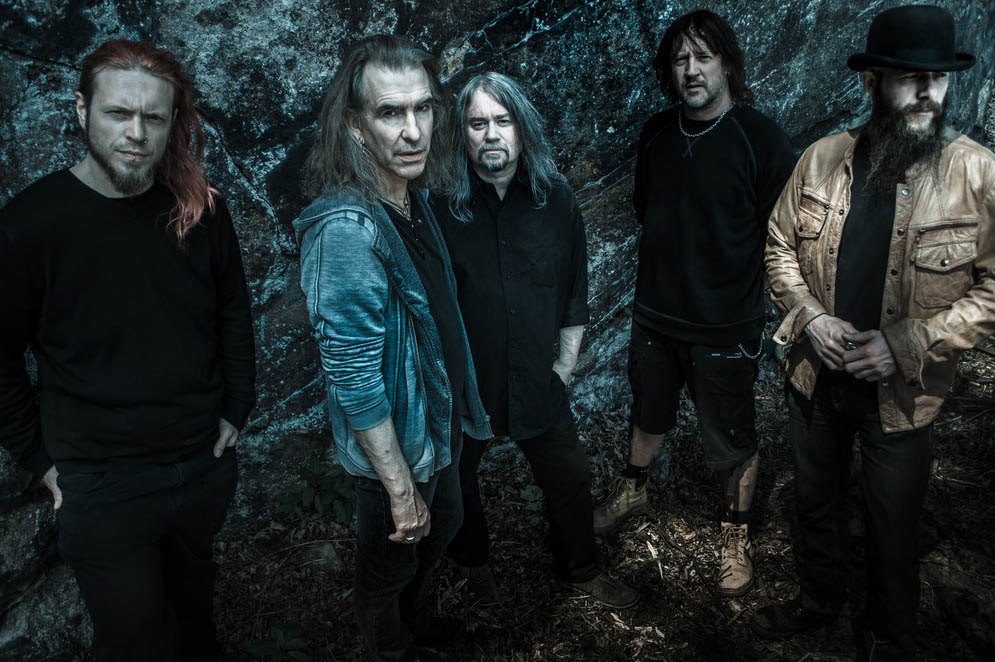