Share
Share on Facebook Share on Twitter Tumblr LinkedIn Pinterest Email
Article Views: 357
“ease.” The indie-folk-pop Canadian duo of Erfan Adeshi and Madisyn Gifford, have just released their single “Roundabout”. ease. began collaborating in 2018, releasing their first single, “Close to You.” earlier this year. They quickly amassed over 30,000 Spotify streams for their debut song and immediately began work on the next piece of their puzzle. 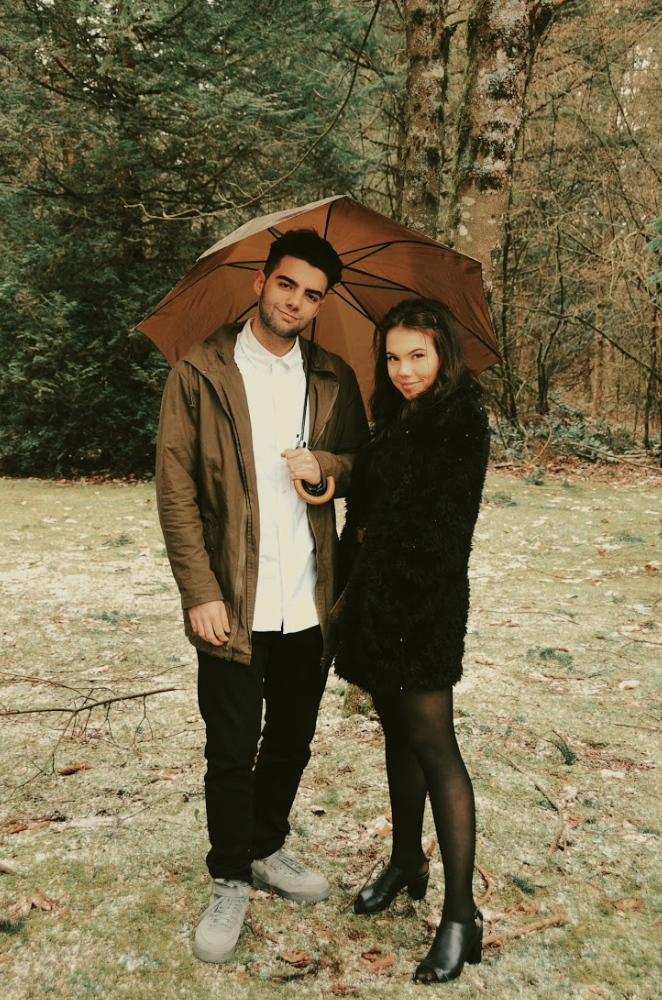 Having met in high school, the duo is incredibly young (only nineteen) to be displaying the level of talent and musical maturity that is present in their recent single “Roundabout”. Erfan and Madisyn have created insightful, storytelling lyrics that depict the cat-and-mouse games of young love. “The song is about being lead on and then let go by someone over and over again until you finally just give up on them. The games that come along with new love” says the duo.
The production and musicianship of this track follow an electronic style, complete with a defining bass beat and interspersed sound effects. The vocals showcase a haunting depth coupled with a silky-smooth delivery, resulting in a well developed overall sound.
Needless to say, our team immediately became fans of the young duo and we are looking forward to seeing ease. climb in their career. 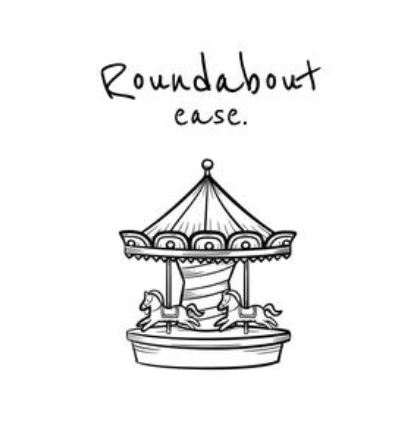 “Roundabout” is featured on our imPRESSED Spotify playlist.
0 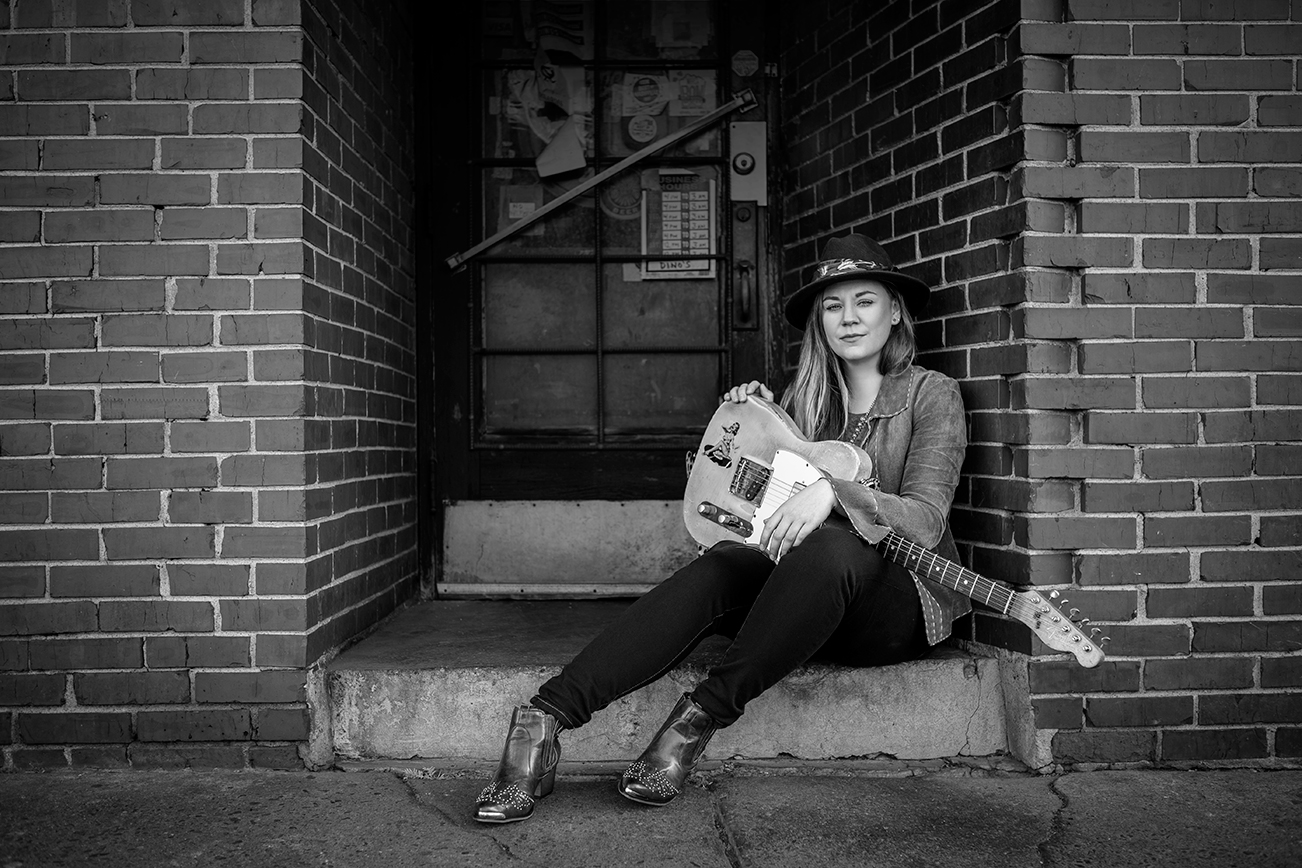 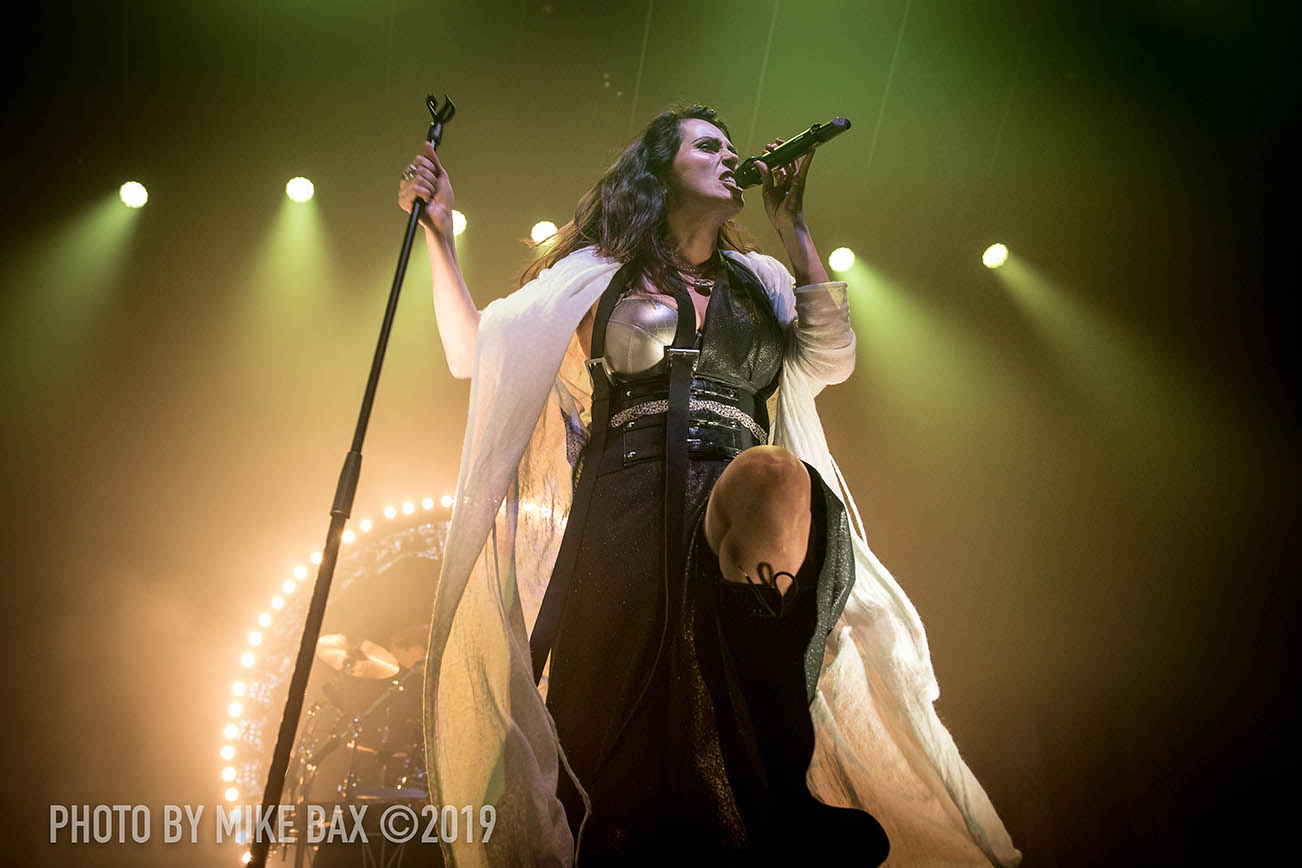