Emo staples Silverstein are currently in the midst of the second leg of the 15-year anniversary tour for their seminal debut record When Broken Is Easily Fixed. They are joined once again on this leg of the tour by fellow heavyweights Hawthorne Heights, as well as relative newcomers As Cities Burn and Capstan. We caught up with the tour as it came to play at Aura in Portland, Maine on January 10, 2019.

With a stint last summer on the final cross-country Vans Warped Tour, and a just-announced signing to Fearless Records, Capstan seem to have everything going for them. They certainly brought the energy to their live set on this night, getting the crowd bouncing along to their catchy pop-punk stylings. Vocalist Anthony DeMario has some serious vocal chops that make the band stand out from deluge of pop punk bands on the scene.

Southerners As Cities Burn were up next and set the bar pretty high for the remaining acts to follow. Their brand of southern rock-tinged post-hardcore went over really well, despite how far north they were this night. Frontman TJ Bonnette has such a huge stage presence that, along with his powerful gutturals, the band damn near stole the show.

Get hyped-up with the video for Silverstein’s single, “Smashed Into Pieces”.

Hawthorne Heights made no effort to deny the common trope that comes with their band in conversation–playing before a lit up screen that read “I listened to Hawthorne Heights in high school.” At least they have a sense of humor about it–their set was just the right length, coming in at nine songs, most of them among their greatest hits. Songs like “This Is Who We Are,” “Pens and Needles,” “Saying Sorry,” and set-closer “Ohio is for Lovers,” became giant sing-alongs. In the midst of giving the audience their nostalgia fix, they managed to slip in a few new tracks from their recent album Bad Frequencies as well. It’s cool to see that a band of their vintage can still hack it–I wouldn’t be surprised to see a headliner out of them later in the year, and truth be told, I’ll probably go when it happens.

Finally, it was time for not just one, but two sets from Silverstein. The first would see the band play their debut album in full, while the second was comprised of the fan-favorite hits from subsequent records. While the balcony portion of the venue wasn’t quite full, the floor was packed by the time the band emerged. Due to the amount of violin in their debut record, Silverstein has added one of their buddies on electric violin to their lineup this tour to really nail it authentically, and if the goosebumps elicited were any indication, it worked. Fans ate up every moment of the first set, moshing and singing their hearts out.

The When Broken Is Easily Fixed album dropped on May 20, 2003, via Victory Records. 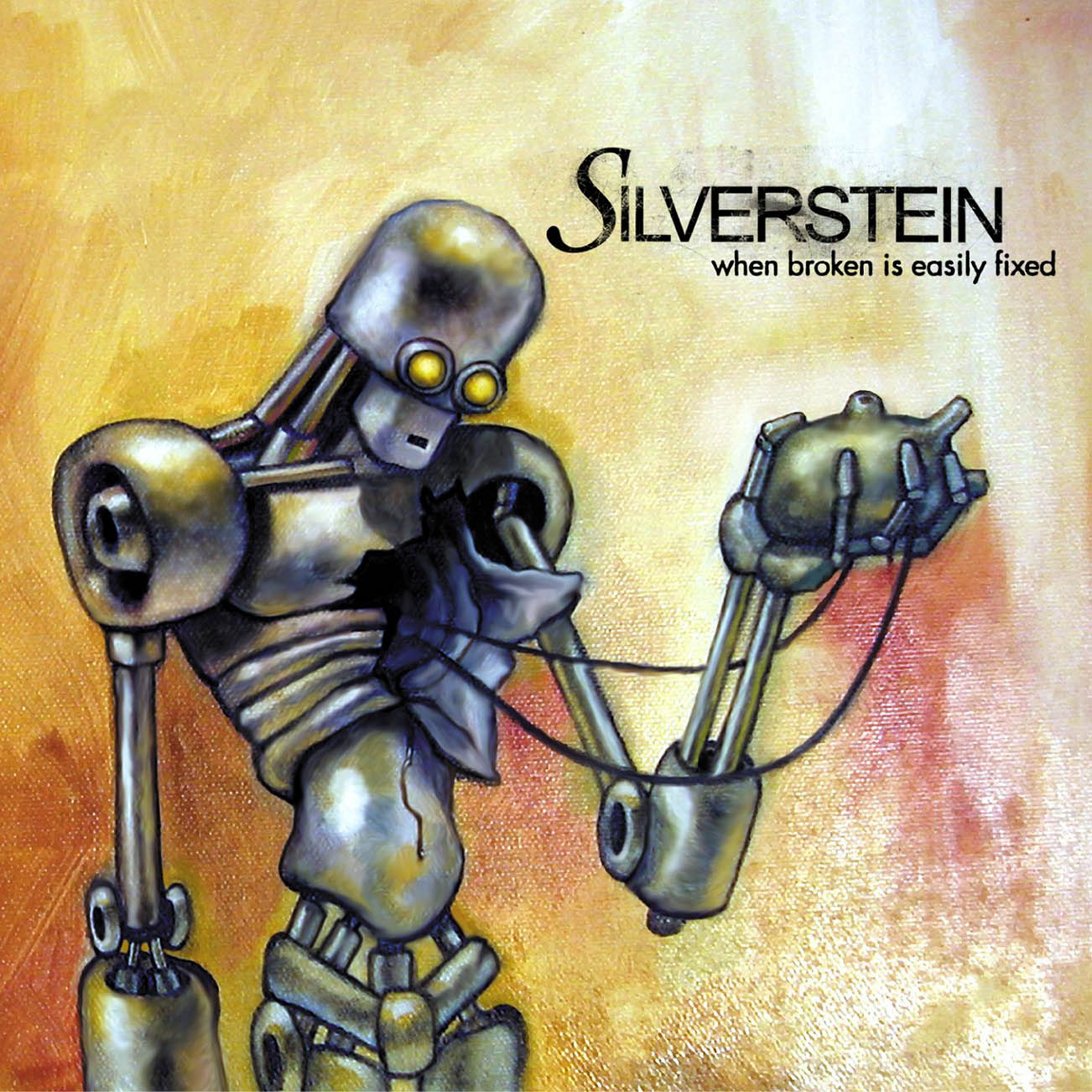 The second set had all the goodies you’d want from any normal Silverstein show, with anthemic tracks like “Retrograde,” “Smile In Your Sleep,” and “My Heroine.” When the band’s 22-song set finally came to a close, everyone in attendance seemed pretty satisfied–there is truly something for every era of Silverstein fan in this tour. There’s still plenty of opportunities to sing your lungs out as their tour continues through the end of January. See the remaining tour dates below! 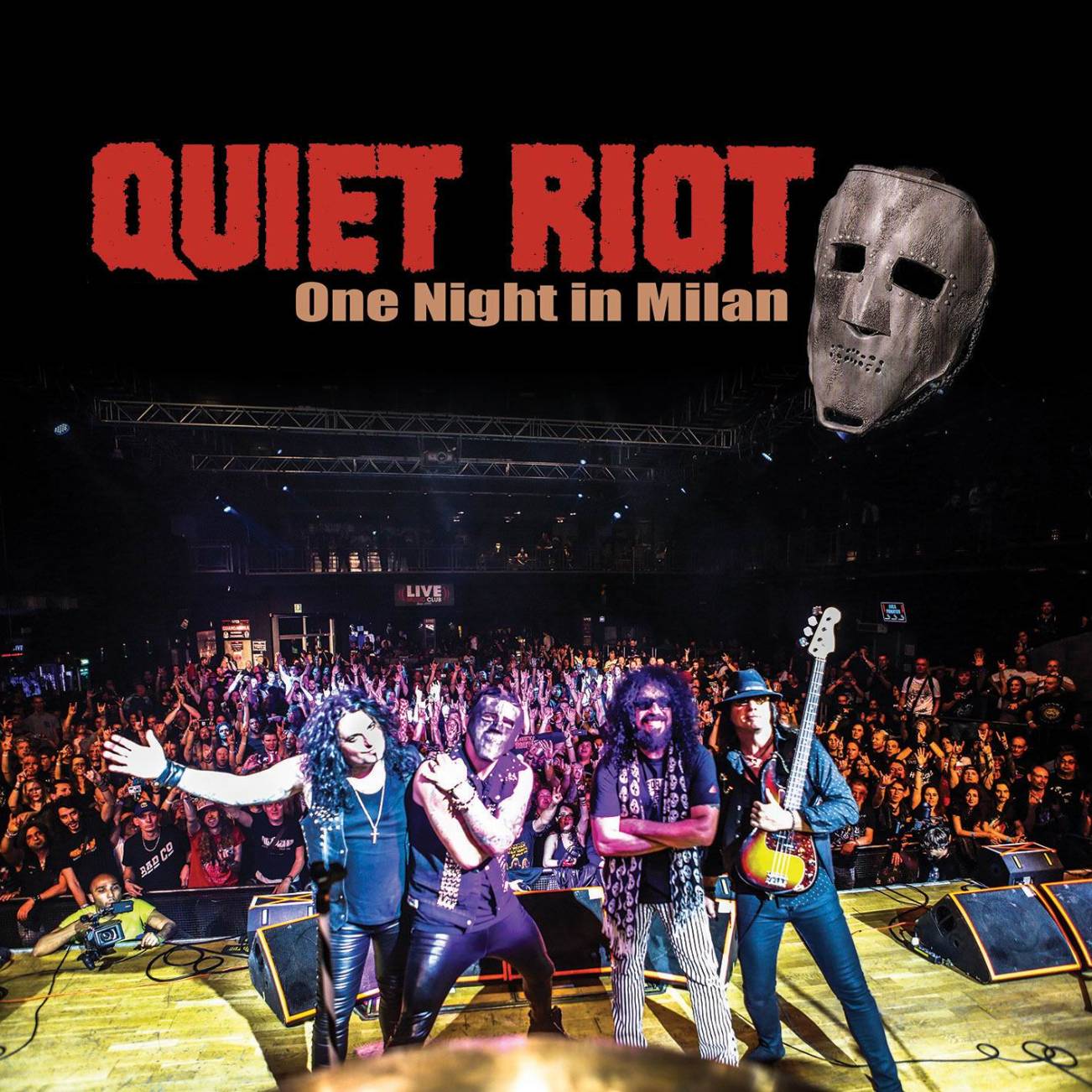 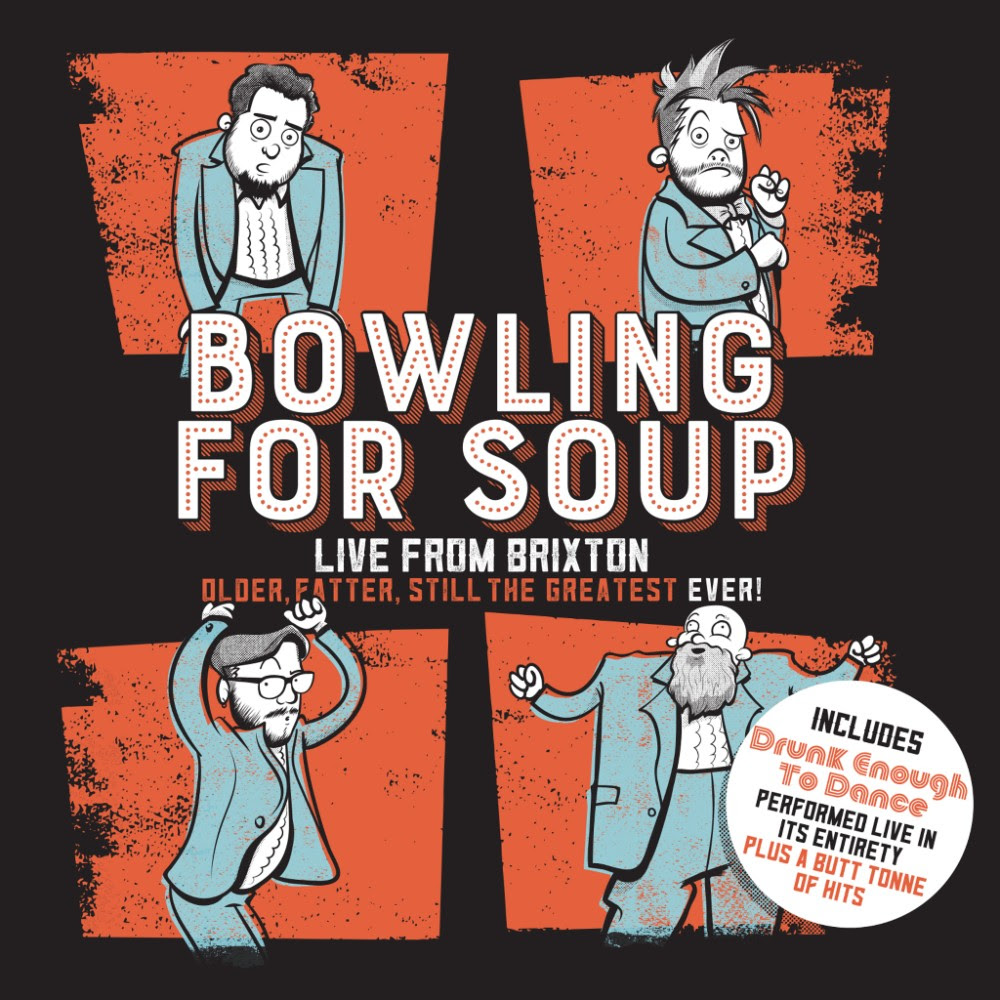