Co-founded in 1975 by the late great guitar genius, Randy Rhoads, the platinum-selling rock combo, Quiet Riot, currently is rolling through its fifth decade. Yet, despite lacking any original members, the band’s latest slab, One Night In Milan delivers a satisfying dose of aural adrenaline for those who still crave “the noize.”

Recorded live in concert at the 2018 Frontiers Rock Festival held in Milan, Italy, One Night In Milan is raw and raucous — a career-spanning treasure trove of the group’s most powerful, fist-pumping, head-banging, arena rock sing-alongs. Bursting with highlights, the 15-song set includes such signature QR staples as “Slick Black Cadillac” and “Mama Weere All Crazee Now,” along with the iconic anthems, “Cum On Feel The Noize” and “Metal Health (Bang Your Head).” However, the most moving selection arguably is the piano-driven power ballad, “Thunderbird” — the chilling tribute to Randy Rhoads, written by the band’s late original frontman, Kevin DuBrow, that first appeared on the chart-topping 1983 album, Metal Health.

In sum, with One Night In Milan, Quiet Riot has produced a strong record. And the DVD version is equally appealing. The set list is solid, and the performance is world-class. And in that regard, mad props are owed to Durbin, as the American Idol alumni does a brilliant job of recreating these classic songs with heart-stopping authenticity. Bang your head — indeed!

One Night In Milan Track Listing: 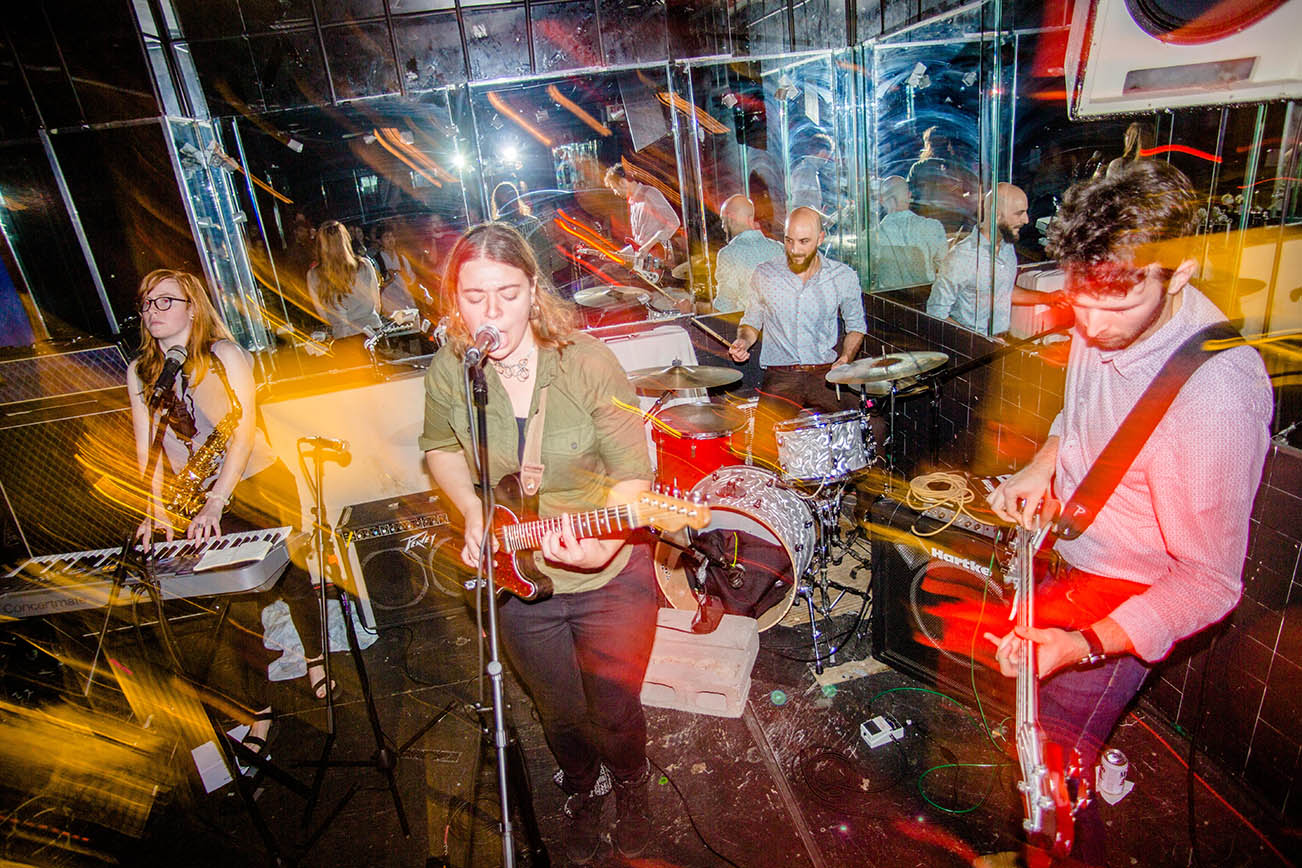 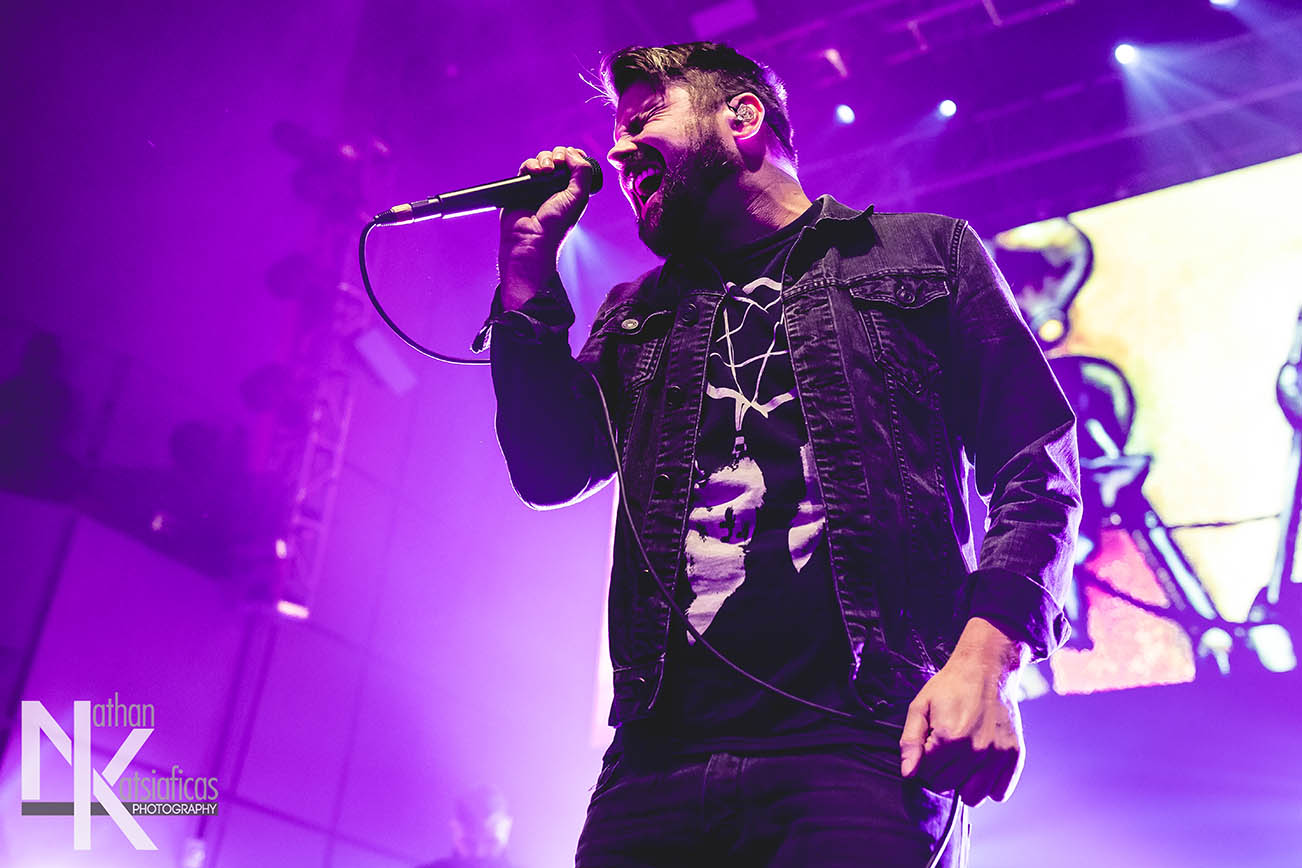