Indonesian progressive metal band Goddess of Fate have just released their new album Spiral Orchard Pt​.​1 and to celebrate its release, they’ve teamed up with us to debut the video for the single “Aromantic Pt.1”. The song is one of the recording’s mellower tracks, but it is also one of the best! The group is highly recommended for fans of Opeth, Steven Wilson and Between The Buried And Me.

Commenting on the song and video, the band noted: “‘Aromantic Pt.1’ is our second single and shows their calm and melancholic side. The video is about people who are on a journey in the middle of the unknown desert. We hope you enjoy it!” 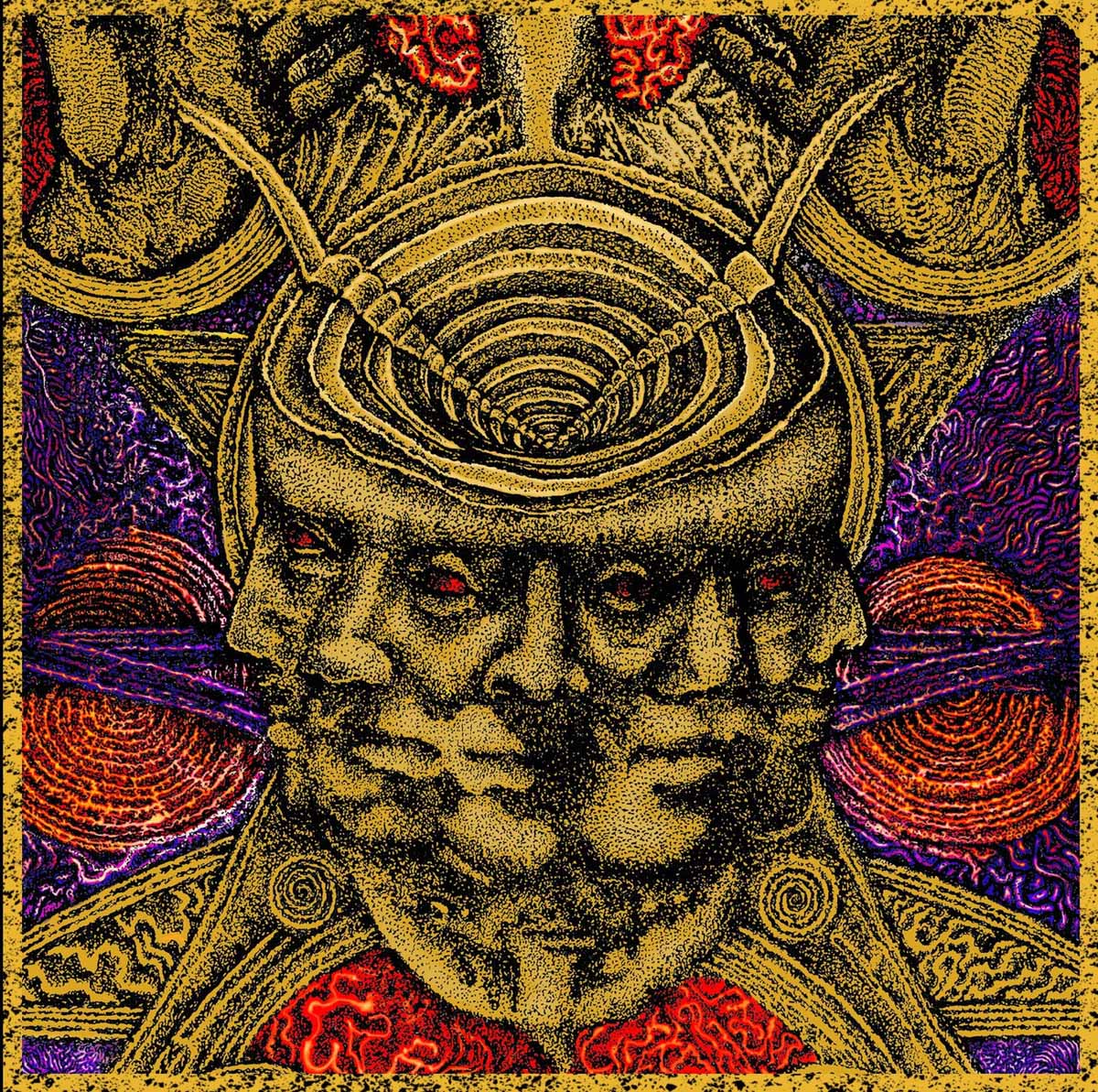 DOWNLOAD FESTIVAL Preview: BODY COUNT, THE HYENA KILL and 6 More Bands to Check Out on Sunday

New AS I LAY DYING Track “My Own Grave” Surfaces Online